Since computers normally start counting from zero, was there a city before Machine City 01?

In The Matrix (and Animatrix), the machine city is called 01 (Zero One). From what I've read, this is the only city the machines have. If this is the first city built by machines, wouldn't it be called 00, since you typically start counting from zero in computer programming?

Was there a city before this one, which would have been "00"? 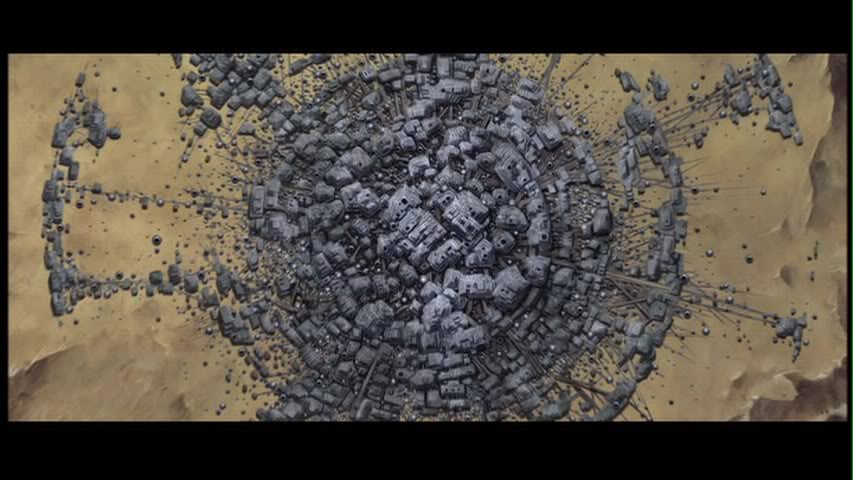 This is an interesting question, but you can't actually answer it.

There are simply too many possible factors and possibilities for both answers.

Just to name a few examples:

Maybe they weren't programmed in C (or a derivative) that uses array address offsets as indexes. Maybe they were written in Smalltalk or Lua.

Zero One (01) would be the binary equivalent of the number one (1). More than likely since they were machines, the binary number system would have been the way the machines communicated between each other. Because humans would have seen the "01" as "Zero One" that's probably how it was commonly pronounced while it was in existence. So while it looks like a number to us, to the machines, the numbers probably mean "First".

Hope this helps answer your question some.

The name "01" refers to the Machine City seen in the Animatrix segment the "Second Renaissance" and latterly in the film "Revolutions".We also see the online counterpart ("One Zero") in the Matrix Online game.

There is no canon reason to conclude that it was the second attempt to create a machine city.

Narrator: Banished from humanity, the machines sought refuge in their own promised land. They settled in the cradle of human civilization, and thus a new nation was born. A place the machines could call home, a place they could raise their descendants. And they christened the nation 'Zero One'.

In terms of elegant simplicity, there's no reason for the machines to call their city anything else. The name has connotation of binary (01 literally equals 1) and even the city flag functions as a logo; 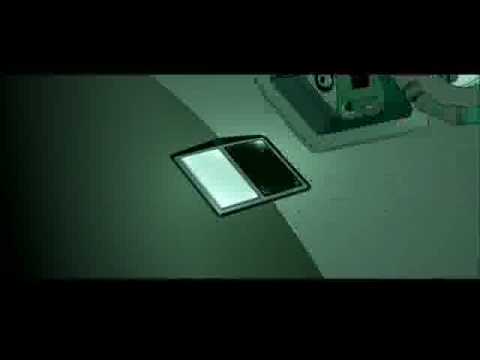 Some of the answers come pretty close, but the real answer is that computers don't start counting with a zero. In C++ indexing an array with a[i] is just shorthand for give me the i-th element after the first one. So in this case you just count a different set of objects (those after the first) but zero has the proper meaning in this. If you stand on the first step of stair and do up 0 steps you are still at the first step.

Also, if you ask C how long a string is it will not return 0 for a single letter, it will return (correctly) 1.

Basically the rules of mathematics are the same for us and a computer, and starting counts with zero does not make any sense because you need to be able to count the elements in the empty set (zero) and differentiate this from a set with just one element.

The machines do whatever is efficient.

They "tend to count from zero" in our world because in the situation they count this is more efficient. In other situations, it may or may not be efficient to "reserve" the 00 for something else.

Even if they do not reserve it, where is the proof that machines use this name for their city internally? Maybe the name was made for humans (or maybe not). Also, Neo refer to it as "the machine city" instead.

Or maybe had not built another city before 01, maybe they refer to their life with the humans as "the initial state", 00. As often it is necessary to create a prototype to build a stable software from the ground-up afterwards (kind of "wiser after the event"), the machines may have seen their co-living with humans as a prototype of their existence, and gone to fix it's shortcomings into their "release city", 01 (incrementing the version number).

Either way, I find the interpretation of "the first" in 01 a human thing to do, machines most likely interpreted it differently. The nice symbiosis in this is, that while for humans 01 means "first", since, from a human point of view, this is the "first" city of its kind, being a machine city; from a machine point of view, it means (in human terms) "the second one". Most likely because they interpreted their living with the humans as their initial one (and in particular something that didn't work or needed a redesign).

It is very worth to note that after founding their own city and nation, the machines acted in attempt to coexist with humans: they produced vehicles for them for instance. From this point of view, it is not sure that they meant to name the city 01, they could mean "our way of life", as in "our way of life with humans as a dominant part of the environment, version 2.0" (01 in machine terms). But machines... doesn't waste bytes with storing all this and call it just 01. :)

8
Why Do the Machines (in The Matrix) Have to Maintain the War With Humans?
16
What is the Zion Foundation?
163
Why did the Matrix simulate 1999 instead of a pre-computer year?
15
Did the Agents know about the history of the Matrix and/or previous Ones?
33
Why does the machine ambassador destroy the human leadership after accepting their surrender?
14
How many Matrixes were there?
5
Why didn't the humans in the Animatrix take out the Machines earlier?
4
The Second Renaissance: why would humans trade with the machines after they attempted to destroy them?
4
How could the initial inception of zero-one be tolerated by the humans?
5
Why wasn't Neo able to self-substantiate like The Kid was?