Can Mjolnir be lifted & wielded by anyone if Thor is touching it?

In The Big Bang Theory episode The Bakersfield Expedition, Penny, Amy, and Bernadette are having an argument if Thor's hammer:

The first argument is settled in Can Thor's hammer be wielded by anyone in outer space?.

But the second argument remains unsolved. Can Thor's hammer be lifted & wielded by anyone if Thor is touching it?

Yes, in Marvel comics and cartoons Thor's hammer can be lifted and wielded by others if Thor is touching it. The trick is that they have to be strong enough to overpower Thor. The Hulk has done this in a recent issue of Avengers Assemble (#4): 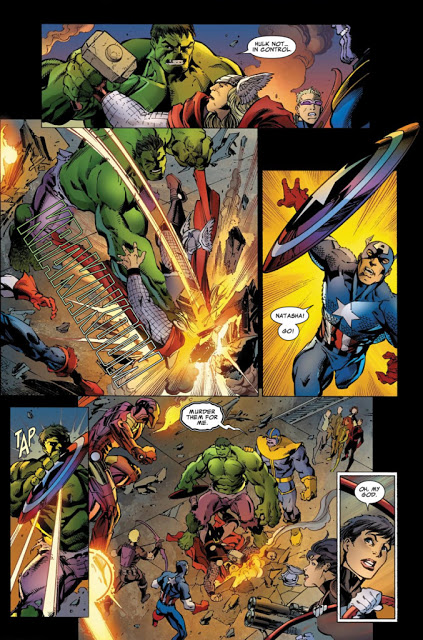 The same thing happened earlier in the Hulk: Let the Battle Begin one-shot. 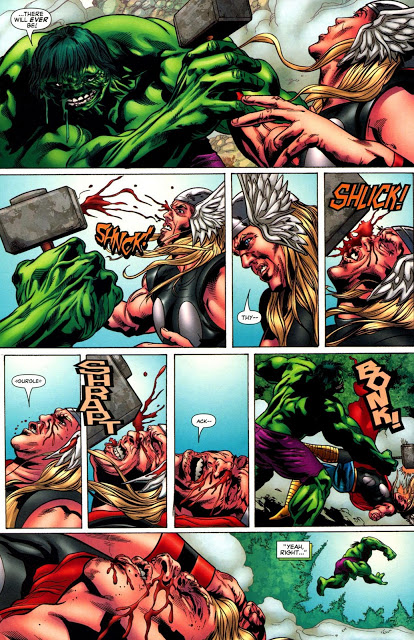 Finally, there are many, many instances of the Hulk either lifting or tossing Thor while Thor was wielding Mjolnir. Here are just a few of those. 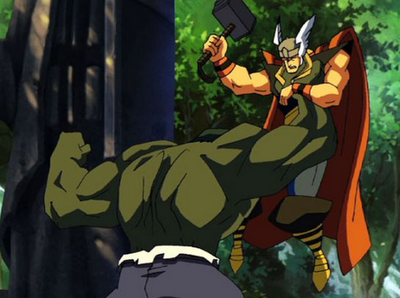 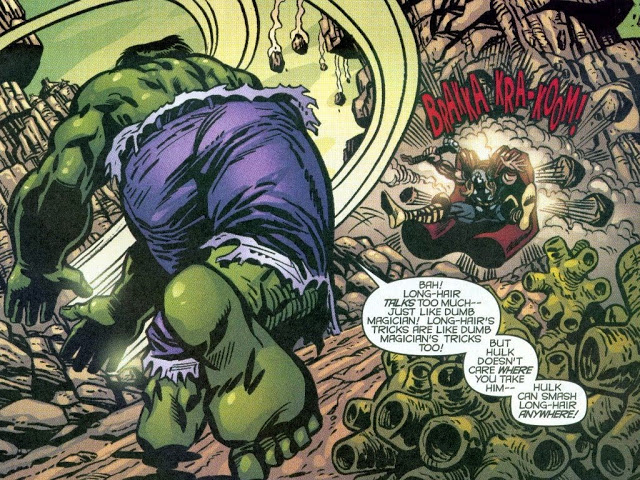 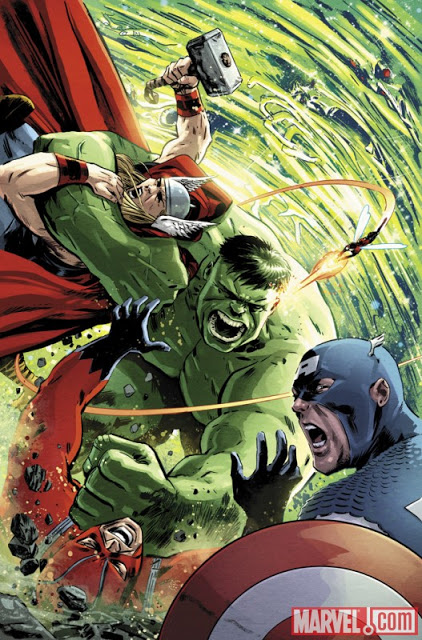 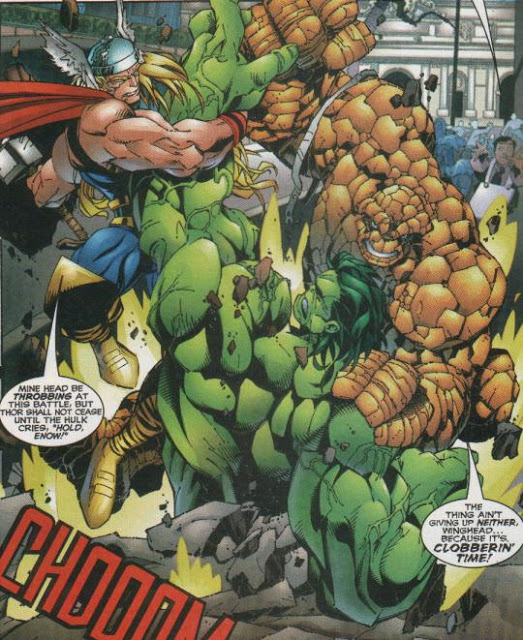 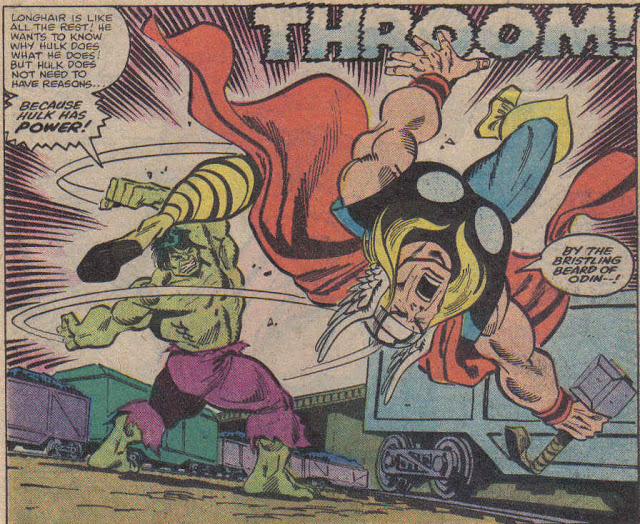 The second point is up to interpretation, based on how you define "lift up".

This also depends on which interpretation of Thor you are considering: The original folklore has Thor's hammer stolen at least once, something I'd consider impossible, if only the worthy can lift it.

As for Marvel's Thor I'd say anyone (strong enough) could lift both at once. Otherwise no bad guy would be able to throw or kick Thor around as long as he's in possession of his hammer. I've only seen the old animated series years ago, but I think I remember him being kicked around at least once.

0
Can you lift Thor when he is holding Mjolnir?
54
Can Thor's hammer be wielded by anyone in outer space?
22
How many people can lift Thor's hammer?
12
How does Hulk carry both Mjölnir and Thor?

54
Can Thor's hammer be wielded by anyone in outer space?
16
Canonically, can Mjölnir be lifted by brute strength?
8
Has Spider-Man ever wielded Mjolnir?
82
Why was Thor worthy to lift Mjolnir?
26
Can anyone lift Mjolnir when it is disguised?