Where does a Chestburster gestate?

In the Aliens franchise, the facehugger places what an alien embryo (ie chestburster) inside of the host, where the chestburster quickly grows and eventually emerges from the chest of its host. My question is: where does this gestation take place? Is it the esophagus or the trachea or the stomach or some other place?

The creature lies snugly nestled between the soft organs of the abdomen until it has a final growth spurt, taps the main veins and arteries from the heart to maximize growth and escapes through the chest cavity of the victim.

The movie industries lack of scientific acumen makes the Alien franchise, particularly the chestburster alien, both disturbing but scientifically difficult to swallow (pardon the pun). 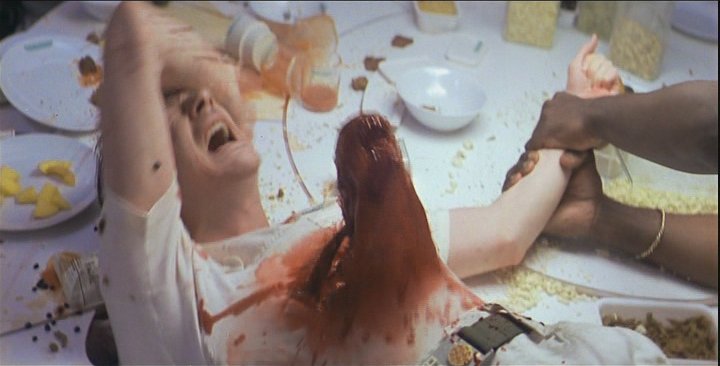 After attaching itself to a vein and gestating in the chest cavity, Xenomorph infants - called Chestbursters - push and chew through the host's chest, causing severe pain, blood loss, and shock. The host's rib cage is cracked open, bones bent outward. No one has survived this process. 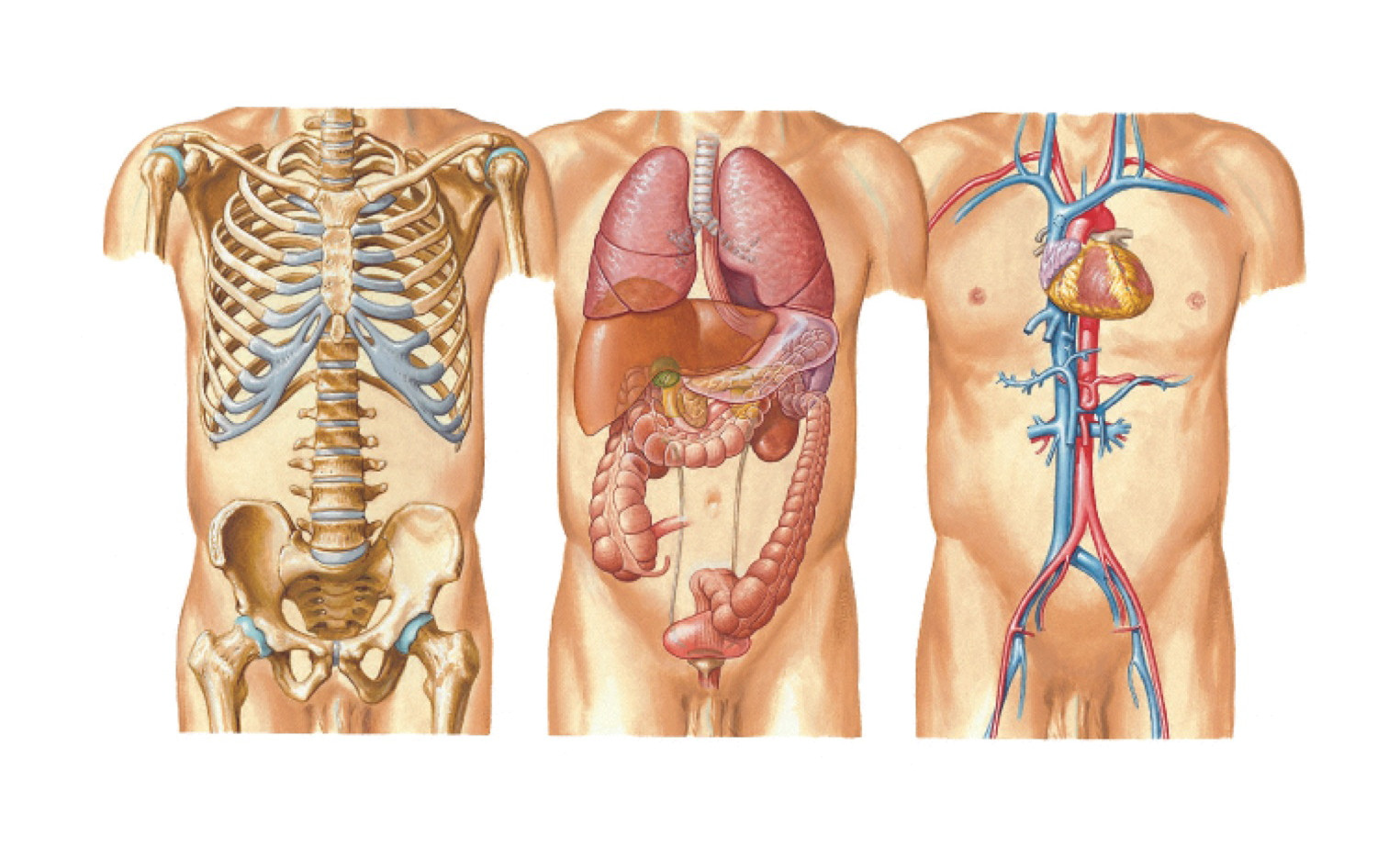 Let's instead assume the creature is has two properties which we already know to be true:

The first movie made it sound as if the alien gestates in between organs rather than in the stomach (Ash mentions that the thing shifted and forced organs into unnatural locations). If true, this tells us several things:

Of course, this doesn't work completely... you call it a chestburster (as everyone does) because it seems to come out right at the sternum. No one calls it an abdomenburster, though this seems a more natural exit point.

We can rule out the suggestions you've made:

As established in new canon, the Facehugger does not put an embryo into someone, but a mutagenic fluid that is a variaton to the black goo from Prometheus. The mutagen actually transforms some of the hosts own flesh into the chestburster, therefore, like a tumor, it can grow out anywhere within the host's body, in between the organs.

11
Can't you just bite off a face hugger?
21
Where did the Alien Queen come from?
59
How did the “black liquid” work in Prometheus?
8
Would an alien chestburster be classified as a parasite or as a hybrid?
19
Why did the Science Officer not get chosen for the mission to the alien spacecraft?
40
Is the Xenomorph life cycle based on the life cycle of a real world species?
2
Why don't facehuggers attack adult xenomorphs?
12
What is the gestation period for an embryo implanted by a face hugger?