In which Batman comic does Robin touch a mirror to discover himself?

Batman is in trouble from the Joker, and a large yellow beast. Robin, just a boy at the time, touches a liquid mirror (like in the matrix when Neo touches one), becoming an adult-ish Robin, no longer just an ordinary boy.

It's from the 80s/early 90s as far as I can remember. Maybe even a different continuity from the standard DC Batman.

Also, i remember it was from one of those types of issues, where batman had long ears and was very dracula-like (such as seen in the issues of 400-500s).

EDIT: The comic itself had many advertisements, the first page had a Chuck Norris type guy shattering a brick wall by kicking on the first few pages.

Finally found it after a year and half of searching. It's Detective Comics #623. 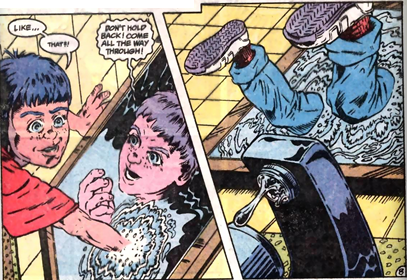 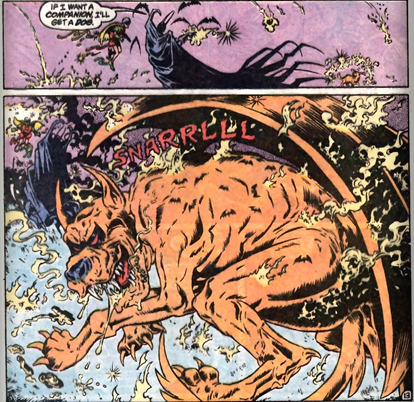 Could you be referring to World's Finest #121, "The Mirror Batman"? 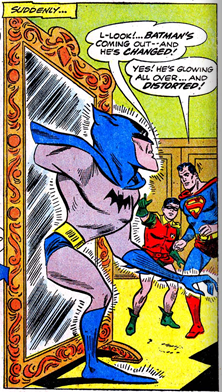 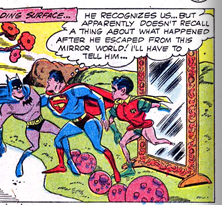 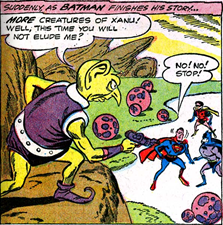 Not the answer you're looking for? Browse other questions tagged dc episode-identification robin or ask your own question.

7
In which Comic Book series is Batman actually Thomas Wayne?
6
In which Batman comic issue was there a plague of illiteracy?
3
Help with identifying web comic with Batman and Robin
68
What was the origin of the meme where Batman slaps Robin?
8
Which comic had Batman getting punched by Wonder Woman after he kissed her?
20
What was the origin of the name “Robin” in the English version of Batman - Dark Victory?
8
Was there a comic where Batman and Robin were attached to a giant piano?
11
In which comic does Batman travel back in time to the night of his parents’ murder?
5
Searching for a Batman comic where Batman had no dialogue and Robin and Alfred were the primary characters