Who are these Bat-family members?

This page has a wallpaper which seems to have a recent (pre-New 52) Bat-family wallpaper. I recognize almost everyone, but two of these people confuse me - I'm not sure who they are. 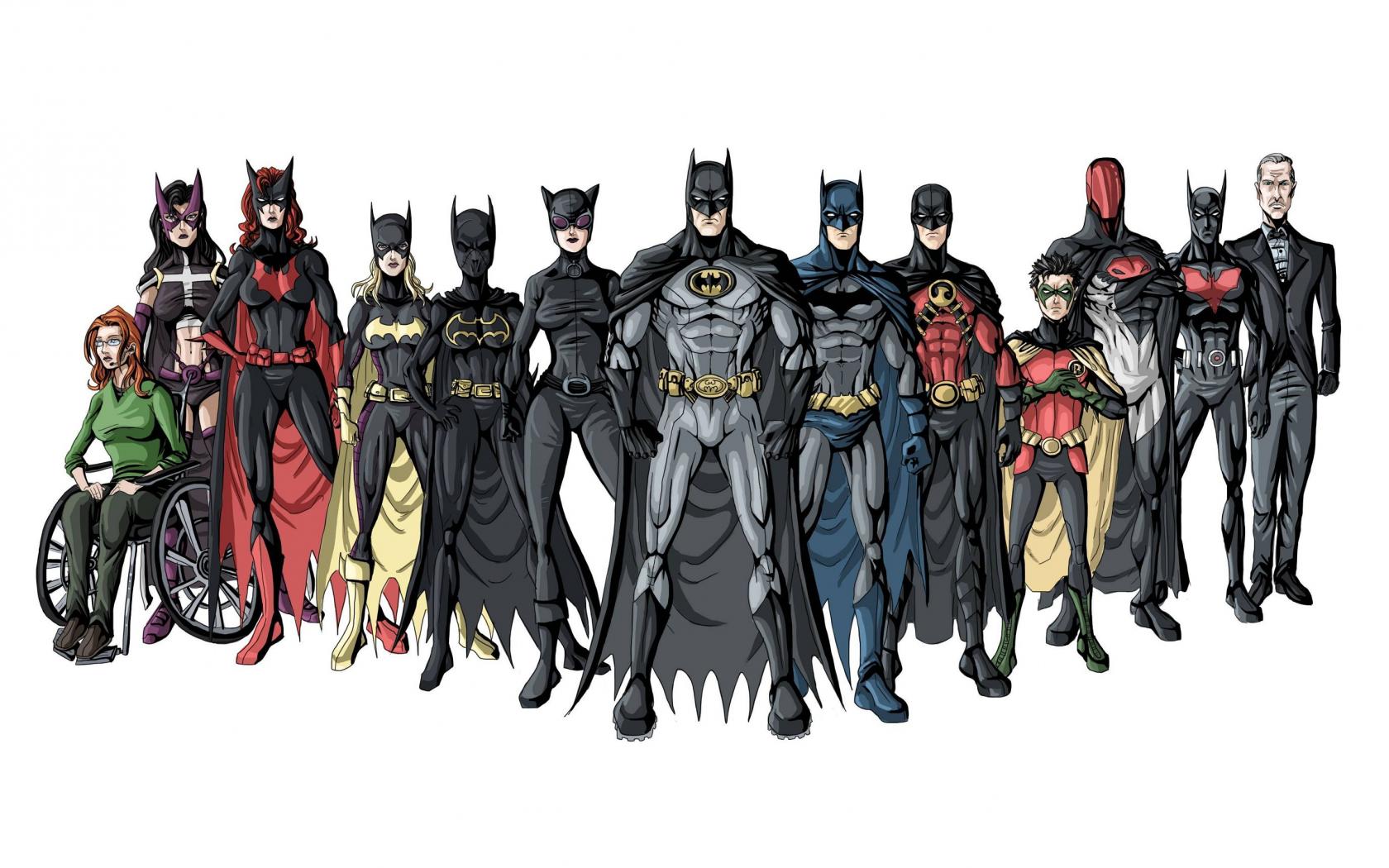 I recognize the characters, from left-to-right, as follows:

Am I correct about the characters I've identified? And who are the three I'm not sure about?

The two you can't identify are Stephanie Brown who served as the first female Robin for a time, as well as Spoiler, and Bat-Girl. 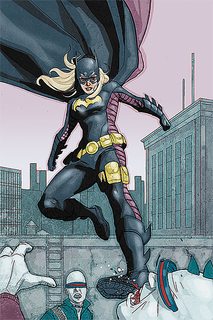 The second is Red Hood aka Jason Todd. The person you initially identified as Red Hood is actually Red Robin (Tim Drake). 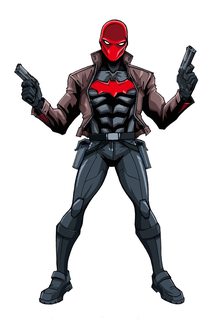 1
Can we identify characters from Cartoon Network?

14
The New 52: What Titles Don't Mix Continuity For New Reader?
16
Why is Batwoman part of the bat family?
9
Who are these superheroes?
43
Who are these DC superheroes?
7
Who are these alternate-dimension Batmen?
3
How many different individuals have been Robin?
5
Searching for a Batman comic where Batman had no dialogue and Robin and Alfred were the primary characters
7
Who are these Multiverse Flashes?
13
Who is this character associated with the Bat-family?