Why does Wesley Crusher have a different communicator than the rest of the crew?

In TNG 3x24 "Menage a Troi" (and perhaps a great many other episodes; this is just the one I happen to be watching at the time I noticed) Wesley Crusher's communicator badge appears to be all silver, lacking the gold that is present in all the other commbadges, until he first appears in uniform.

While it is logical to speculate that this is because Wesley is an acting ensign, is there ever a canonical explanation, or any production notes that explain why this is so? 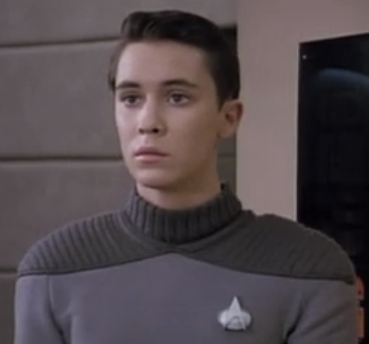 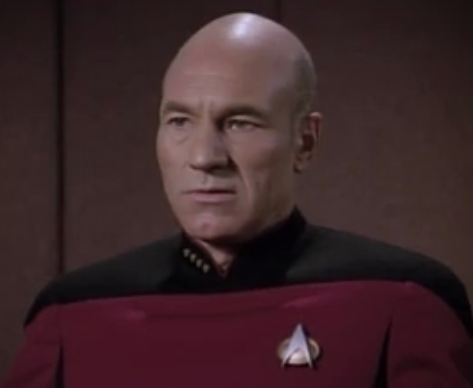 I don't recall an in-show statement, but Memory Alpha seems to suggest this is a Provisional Officer's badge :

A Starfleet combadge issued to provisional officers in the 2360s. (TNG: "Sins of the Father")

I'm currently looking thru other episodes to verify, but it seems likely that it's exactly as you say -- it's because he's an Ensign. This appears to be confirmed by the fact that he's always seen wearing it on (and only on) the grey uniform he was given after being made a Full Ensign, not the striped top he wore as an acting Ensign; as an acting Ensign (and before) he doesn't appear to have worn a combadge.

His cadet uniform has the gold badge. 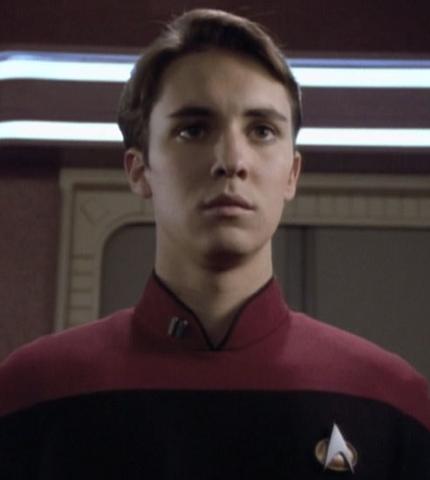 His 'Acting Ensign' (not a formal uniform) top has no badge. 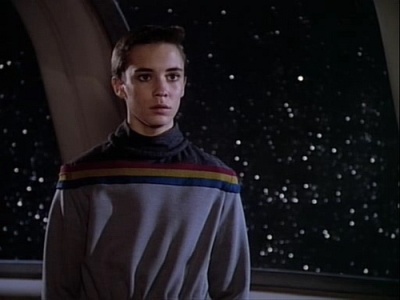 Nor do any of his other outfits 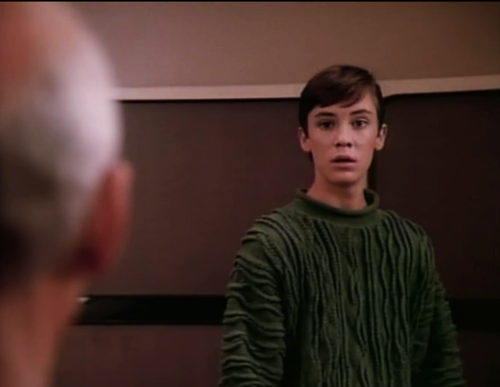 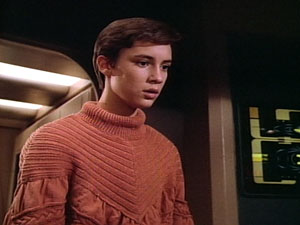 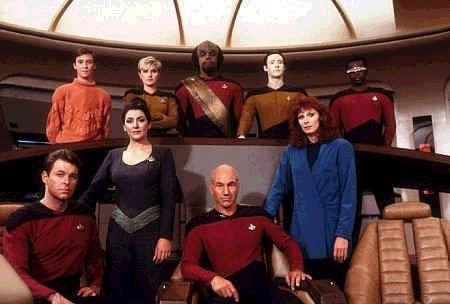 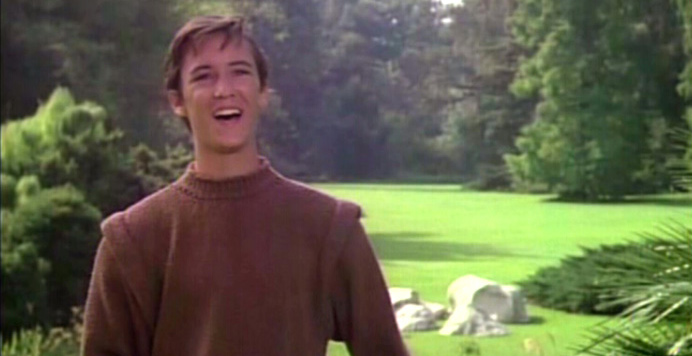 21
What are the special abilities of Wesley Crusher?
30
Why did Dr Crusher have a seat on the bridge?
34
What was the general contemporary reaction to Wesley Crusher as a character?
13
Why did they film a scene for Nemesis with Lt. Wesley Crusher?
27
Why did people hate Wesley Crusher?
5
Why didn't Riker have a subcutaneous communicator in the TNG episode 'First Contact'?
9
Why did Wesley have to compete against just three other candidates?
11
How did the non-French pronunciation of Captain Picard's name come about?
24
Why was conn held by low-ranking officers?