How did Amon deflect bending?

Okay, okay, so past the whole "how does Amon take away bending" schpeel, how in the world does his bloodbending give him the ability to deflect people's bending attacks? I've never quite understood or gotten this.

Amon was a highly talented, extremely well trained water-bender of considerable skill, so in any particular conflict he could already block or attempt to block any water attack by a bender of less than or equal skill.

More importantly he was a blood-bender, so he could by taking control of another person's body, alter their posture, thus affecting their ability to bend correctly, altering their pose could deflect their bending attacks as well. 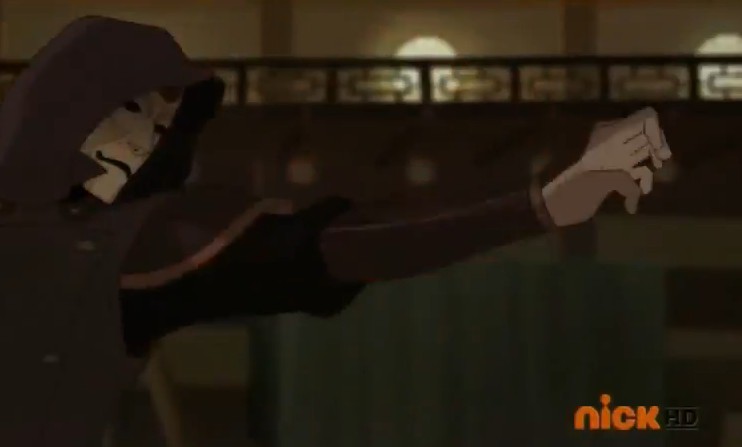 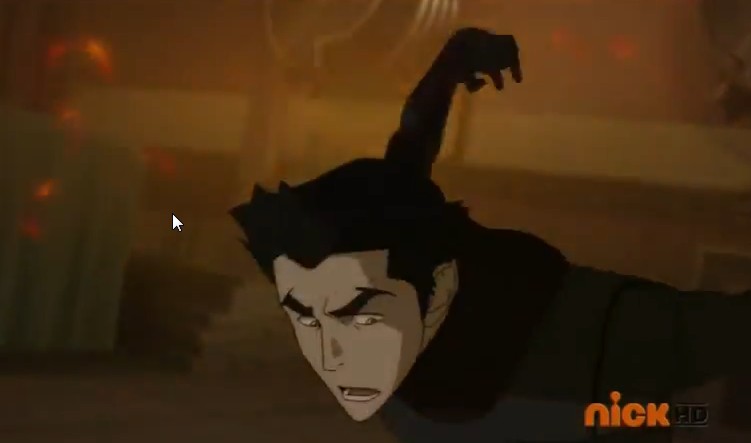 Mako's firebending is disrupted after being captured by Amon.

In a conflict where he was fighting both Korra and Mako, he was able to hold Korra still, preventing her from using her bending powers. Dodging Mako's fire-bending, Amon then uses his blood-bending to grab Mako, disrupting his fire-bending ability before capturing both of them. 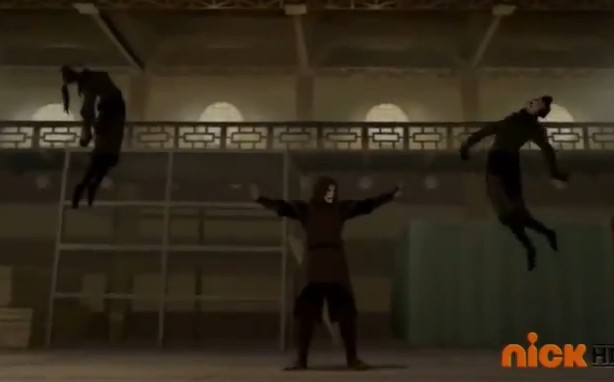 Amon grabs both Korra and Mako with his forbidden bloodbending techniques.

You can see the battle between Amon, Korra and Mako at this video link. Start around 1:15 if you want to just skip to the fight...

6
What evidence is there that Amon really used bloodbending to take away bending of the other characters?

15
Avatar: Who is the weird guy with a third eye?
9
Is Amon energy bending when he takes away someone's bending abilities?
6
What evidence is there that Amon really used bloodbending to take away bending of the other characters?
5
Could Vaatu's release create a second Avatar?
20
How does Lava Bending work?
7
Why did Amon take Tarrlok's bending
4
What exactly is the Avatar's ability to turn into another Avatar?
8
Was Aang aware of Raava, Wan etc?
3
Why didn't Korra take away Zaheer's Bending?
1
Spirit Bending retcon?