Wiki Update:
Current winner is the pouch containing "Galaxy Marbles" seen in the last scene of Men In Black.

(Current winner is added by @SachinShekhar) 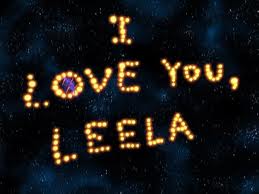 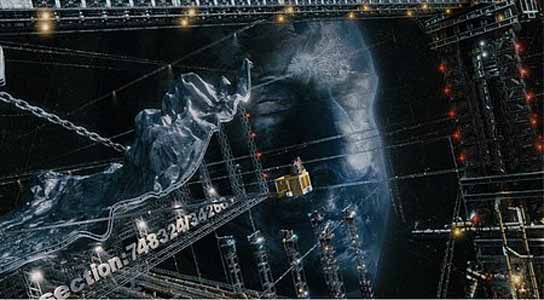 8
What was this Giant wall in Space?
12
Story about atoms being entire universes/solar systems and their inhabitants invade the world