Where do new Cybertronians come from in Transformers: Prime?

Vector Sigma figures into the mythos as either the source of life (Gen 1), or as a database/oracle of sorts (Beast Wars/Beast Machines).

In Transformers: Prime, Vector Sigma is more of a database - shown

in Orion Pax: Part 3 when Jack and Arcee download information or energy from Vector Sigma to restore Optimus Prime

Jack and Arcee need to be guided to Vector Sigma. If Vector Sigma was used with any sort of frequency, one of the Autobots would have known that it was located beneath Kaon.

Both Bumblebee and Smokescreen are referred to as being younger than the rest of the Autobots, and Megatron has a seemingly limitless supply of Vehicons.

So, how are new Cybertronians created or given life?

In the episode "Armada", we discover that in Prime that Cybertronians multiply using Protoforms. The Protoforms were blank templates containing basic functionality, a transformation cog, and the capability of receiving a Spark; the Cybertronian equivalent of a soul. They are later given life and more advanced functionality. Starscream finds five of them which he uses to create clones of himself. 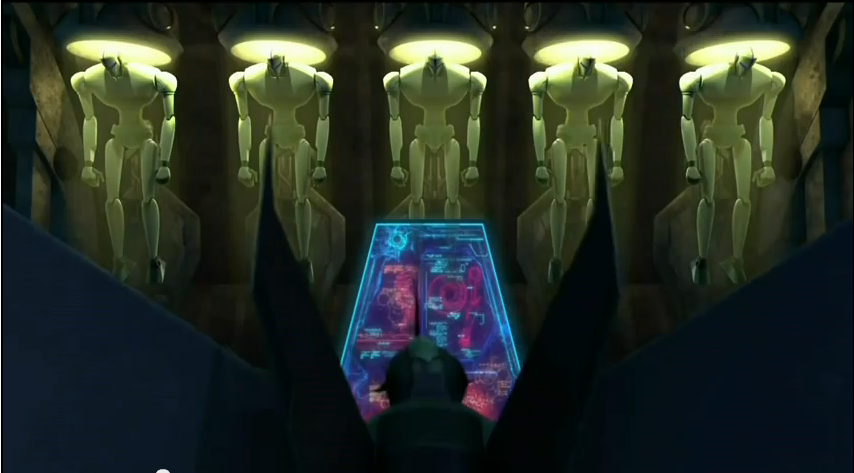 After reading up on cloning technology, Starscream extracts a glowing liquid from himself that the cloning machine duplicates and injects into the Protoforms turning them into exact replicas of Starscream, including personality and memories. This glowing liquid is probably Energon with the implication that it contains the essence of who Starscream is. In the IDW continuity, a similar concept is known as Innermost Energon, which is Energon that is stored close to the Spark Chamber. 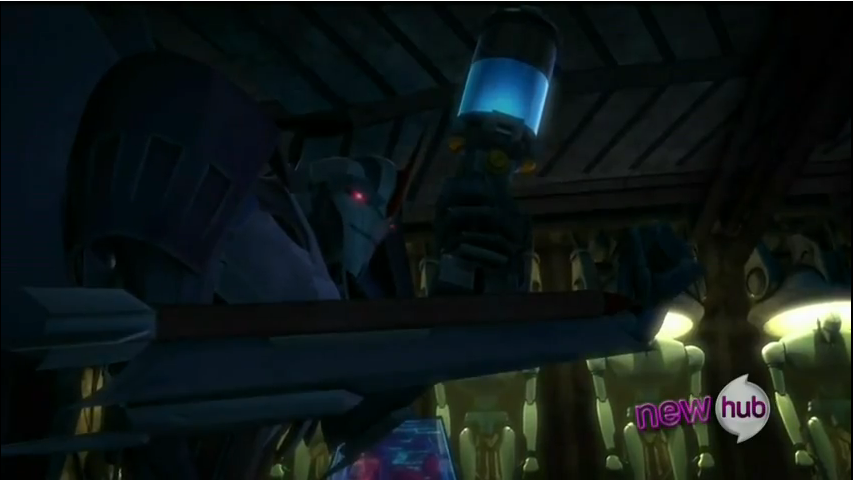 Vehicons aren't explored thoroughly, but it is believed that they are low ranking Decipticons with generic bodies (referred to, disparagingly, as Genericons in other continuities). Once they have gained enough rank, they are given a more distinctive body and alt-mode (and probably a name as well).

In the novel "Transformers: Exodus" (which belongs to the Aligned continuity of which Prime is supposedly a branch), it is revealed that Protoforms emerge from the Well of Allsparks. In the past, these Protoforms would receive a function and an alt-mode which stays with them for the rest of their lives. This rigid social structure would later spark (no pun intended) a conflict that would gradually transform (also, not intended) into the Autobot/Decipticon war.

6
How was Sentinel Prime supposed to save humans from gravitational disturbance caused by Cybertron?
9
The Concept of being a "Prime" in the Transformers film universe
5
Sentinel Prime alt-mode (Transformers: The Dark of the Moon, 2012 film)
13
Why does only Hot Rod get magically reformatted by the Matrix of Leadership?
11
Where did the Transformers ammunition come from?
3
Why didn't the KSI design Galvatron from Sentinel Prime?
5
How do new Transformers come into being?
14
Is Optimus Prime as we know him one of the Thirteen Original Primes?
1
Can Transformers die or get sick from radiation?