What else did Pa Kent salvage from Jor-El's son's rocket?

According to DC Comics, beyond the baby and the blankets that were destined to make up Superman's future uniform, what else did Pa Kent salvage from baby Kal-El's spaceship?

Canonically, various items were removed from the pod found by Pa Kent;

In addition to the swaddling robes he also used the seatbelt, rubber lining from the seating, etc. to make superman's "super suit"

Obviously (as with most DC comics) this differs depending on which origin story you choose. In several stories his glasses are made out of Kryptonian crystal which is described as having a hypnotic effect... 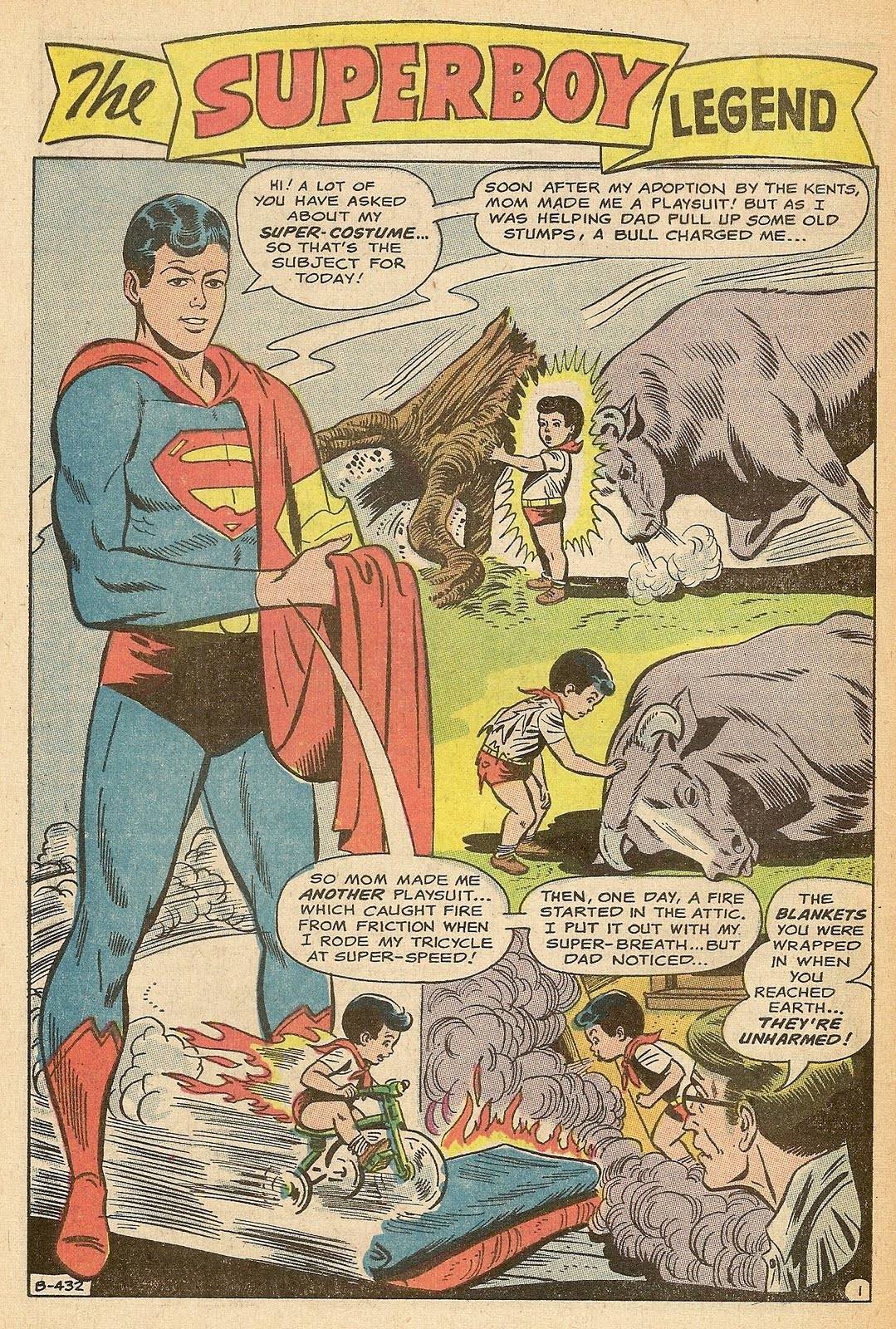 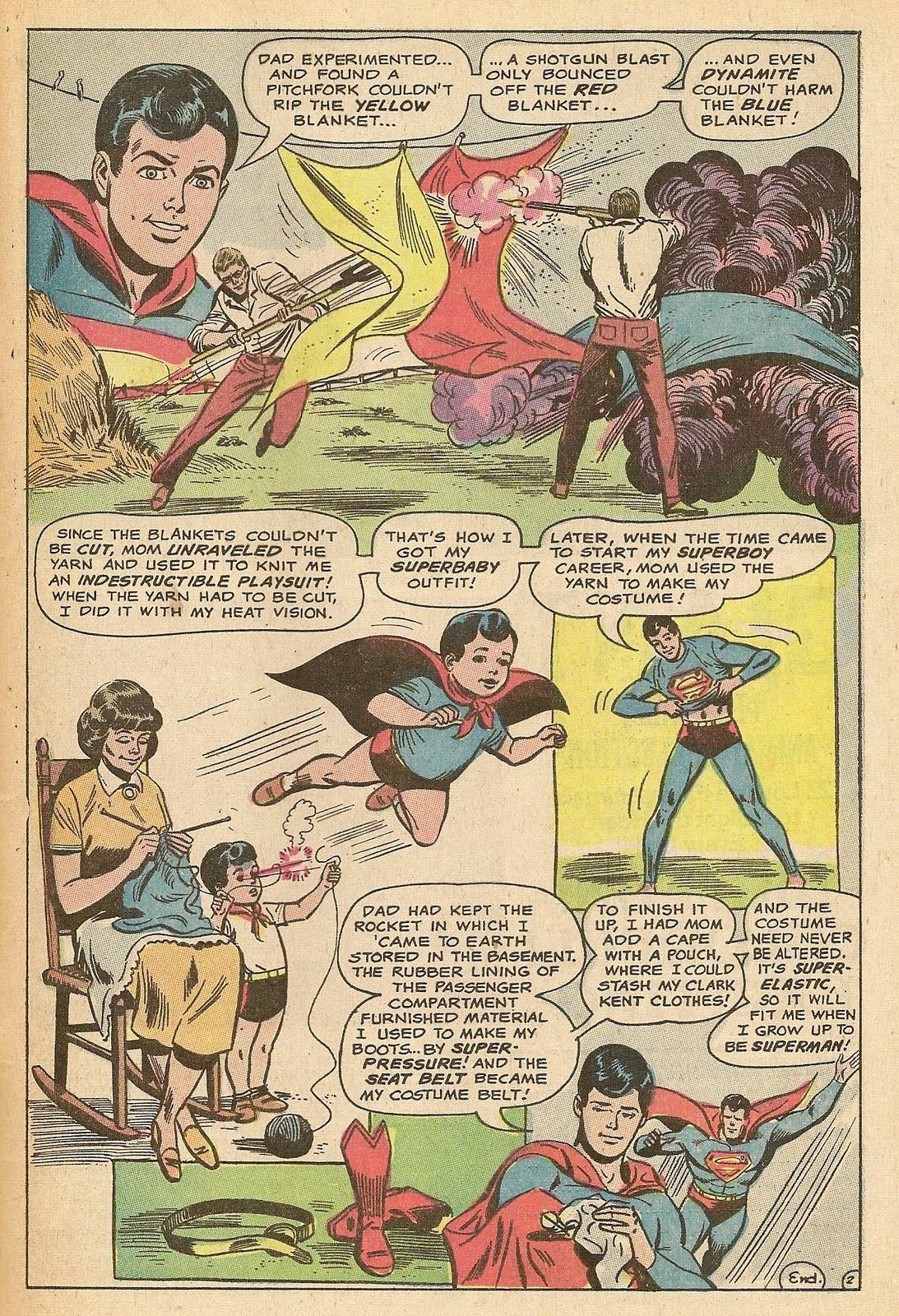 In the Christopher Reeves films (as well as the newest 'Smallville' series), he also finds a set of "knowledge crystals" that contain kryptonian teachings as well as the ability to create a 'fortress of solitude' from solid ice. 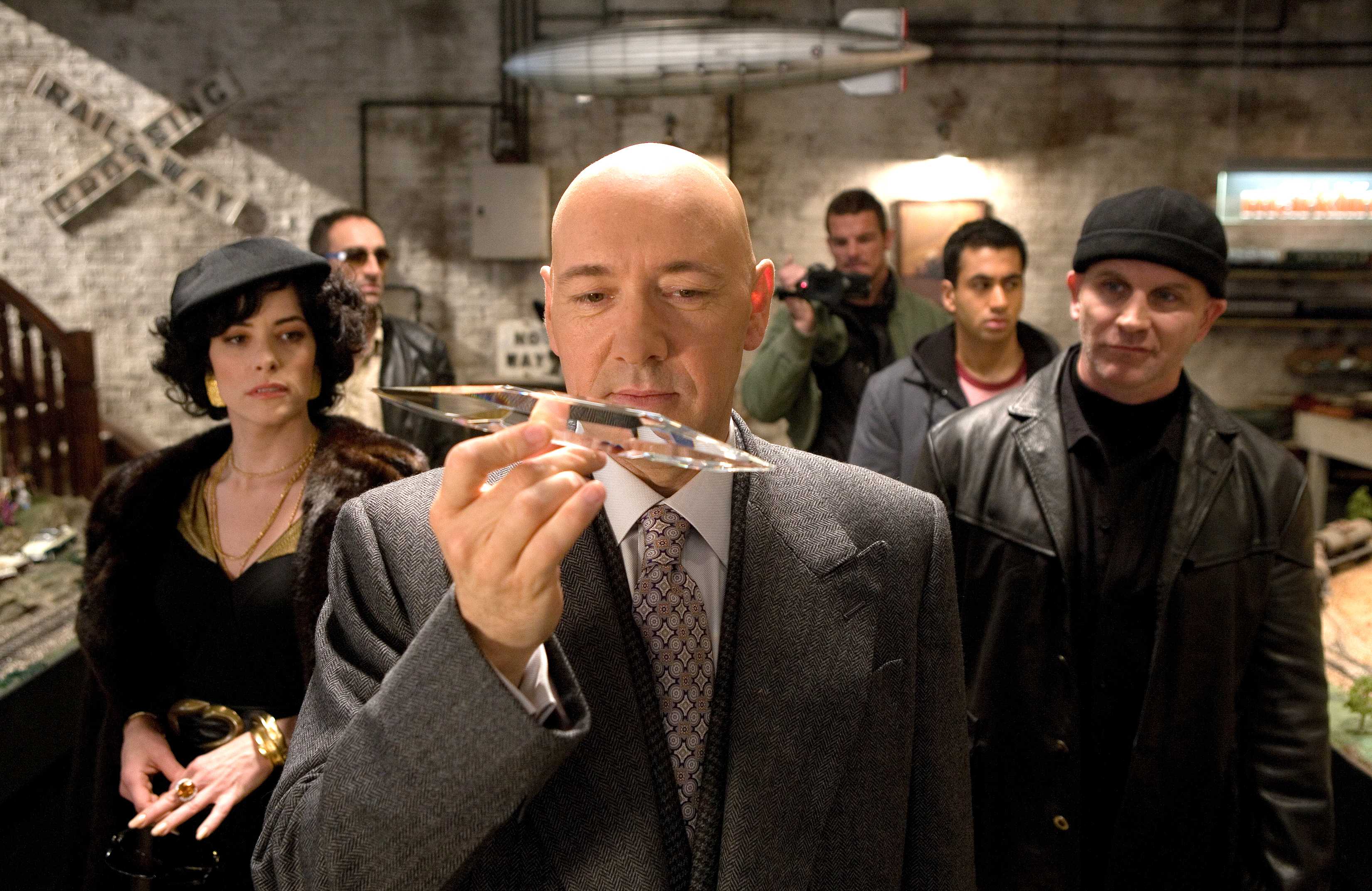 12
Where did Superman get his boots?

6
Was Superman's landing in Smallville intentional according to canon?
10
Why did Jonathan and Martha Kent attach a Cape to Superman's costume?
3
What did Adventures of Superman use from the comics and what was later added from the series?
3
Do Kryptonians know about the effect of yellow suns and how did they use it?
8
Does Kal-El have documented pastimes or hobbies beyond fighting as Superman for "truth, justice & the American way" & being Clark Kent?
4
What is the 1st published example of Kal-El using the scientific method to benefit the general population of Earth?
29
When was Superman's backstory and the fate of his parents revealed?
16
How did the Kents raise a super-baby?