How were the DRDs on Moya operated?

On Farscape, Moya was serviced by a fleet of Diagnostic Repair Drones, or DRDs for short. I've been trying to find out how those DRDs that featured on the show - One-Eye, DRD Pike and 1812, and the nameless others - were operated by the show's technical crew.

Were they radio-controlled, like a toy car? Were they pulled around on wires? Was there some over-complicated arrangement with magnets pulled around under the set's floor? Were there tiny puppeteers in green-screen suits that were erased in post-production?

I've Googled around for it, but all I could find was a lot of sites selling DRD replicas, some even looking similar to the original, or YouTube videos helping you build one on your own from a kit or completely from scratch. No behind-the-scenes information about how they did it on the show.

DRDs or Diagnostic Repair Drones which appeared in the Farscape series were a mixture of remote controlled vehicle and computer programmable device. Note the remote controls next to the device and the internal motherboard. Given they were produced by Jim Henson Studios I am not surprised they were hand made with loving detail. They were quite expensive to build and design with "fully functional" ones cost over $10,000 each. 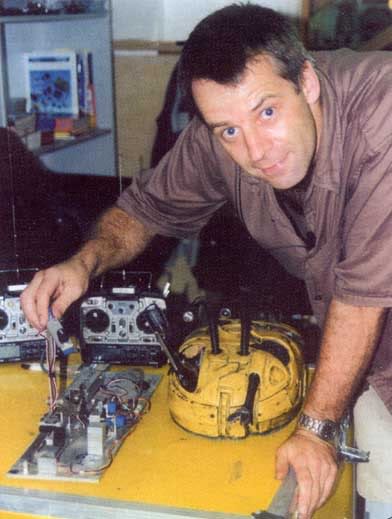 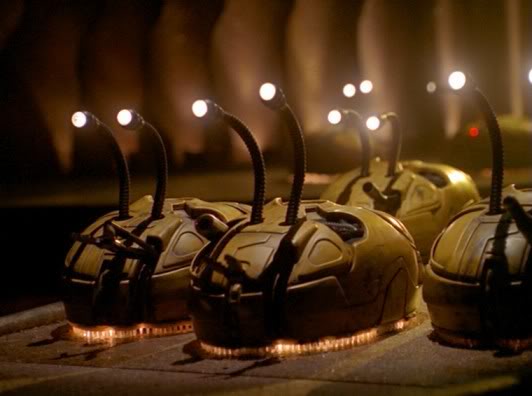 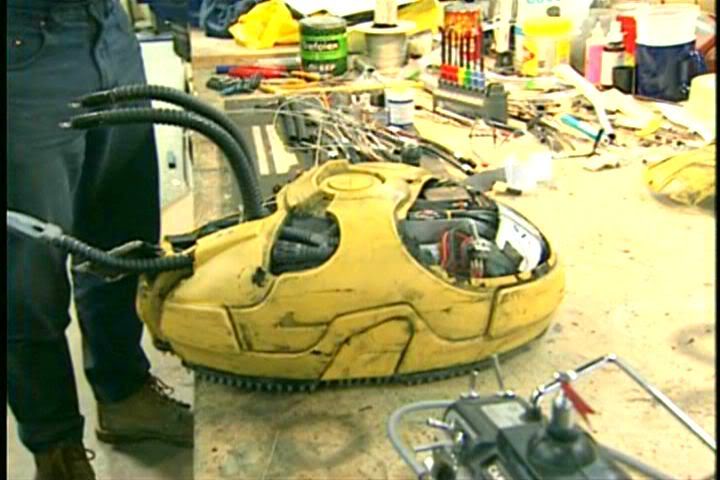 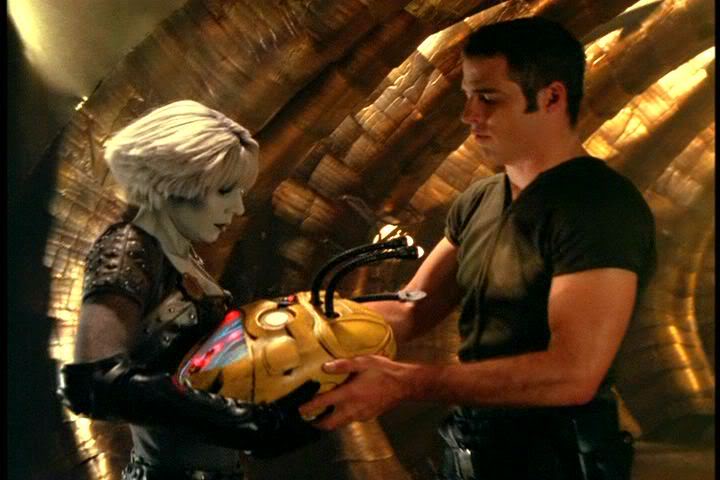 Given the expense of the fully functioning DRDs, I suspect they made varying levels of technical sophistication depending on what was needed when filming was being done.

Not the answer you're looking for? Browse other questions tagged farscape behind-the-scenes or ask your own question.

7
How does Rygel fart helium?
3
How accessible are the Farscape comics?
40
What does Moya eat?
7
Farscape: Leviathans in the wild
12
How do inhabitants in "I, ET" understand Crichton?
2
In Farscape, did Earth use the Translator Microbes from Moya's DRDs?
4
How did Scorpius survive gestation?
38
How were the celebrity aliens in Men in Black chosen?
21
Why don't the crew of Moya know the location of their homeworlds?