Story where juvenile computer programs are trying do well in class long enough to be downloaded into living being?

Because of overcrowding, people reproduce by intermingling basic traits of their personalities into a young computer program. When the program has matured long enough it can be downloaded into a living body (which might not even be humanoid depending where in the solar system they live). Once in a living body, they are considered a person, regardless if they 'upload' again, but until that point the parents can choose to delete the program at any time.

I don't even remember if it was novel or short-story.

Sounds like Greg Bear's Eternity, sequel to the fantastic Eon. Olmy and Suli Ram Kikura create a son, Tapi, in City Memory, and when he's passed his "incorporation tests" there he is eligible for a real body.

Working in city memory for eight days (almost a year in accelerated time) they and their partials had combined the parental mysteries, selected large blocks of parental memory for endowment at certain growth stages, and overlaid the templates with great care to create the mentality they would call Tapi. [...] Some conceived in city memory had as many as six parents. Tapi was biparental, with a predisposition toward masculinity.

The story is 'Incarnation Day' by Walter Jon Williams, originally published in 2007 in "The Best Science Fiction and Fantasy of the Year: Volume One"

The story of growing up is the story of slowly moving away from being completely dependent on your parents and becoming your own person. But, what if you parents didn't have to let you grow up? What if they could simply delete you? 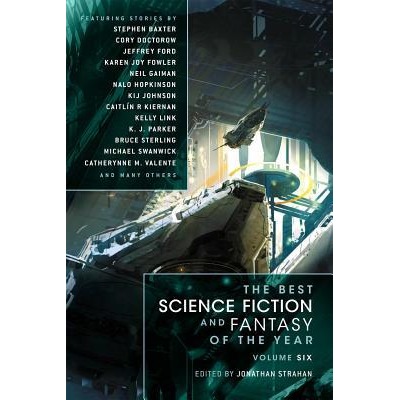 Your story sounds a bit like Ted Chiang's novella The Lifecycle of Software Objects (2010). A start-up company breeds and trains AI creatures called "digients" to be sold as virtual pets.

13
Identify Short Story about a Man/Computer trying to hack into a casino in Mars
13
I am trying to find a story where a children's nursery turns into a jungle
12
Identify a story about an emperor and a gifted poet destined to write a poem for him
11
Short story I read - Outsiders enter hedonistic utopian society where citizens live forever by transferring bodies, havoc ensues
5
Story Identification : Society where children are divided into groups / gangs
5
Story where people are transformed into alternate versions of themselves