In Dickey Lee's "Laurie (Strange Things Happen)" (1965), the narrator danced with a seemingly living girl, Laurie, who had, in fact, died a year prior. While the basic idea is not a new one, I'm wondering about the name Laurie.

Why did Lee pick that name for use in the song?
(Was there, perhaps, a real-life Laurie he had in mind?)

There seem to be several plausible explanations for the name Laurie in the song Laurie (Strange Things Happen), performed by Dickie Lee but written by songwriter Mitt Addington.

The song was released as a A-side album along with "The Girl from Peyton Place" a song which shares a title (and publishing year) with the book of the same name written by George Melitalious. In the book, it is repeatedly stressed that Laurie Wilkens, a reporter for the Laconia Evening Citizen had helped Grace Metalious to write Peyton Place and was invaluable because of her knowledge of "local lore and mysteries". 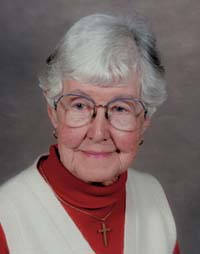 Mitt Addington had to have heard the origin story somewhere and assuming that there was some connection between Mitt Addington and Laurie Wilkins, the name Laurie may have been chosen to replace the original name from the story on which the song is based; "Resurrection Mary" which record producers would have been loathe to use for religious reasons.

Mitt Addington was great friends with Laurie Allen (of Bobby and Laurie fame). It's possible that as he was writing songs for them at the time he wrote Strange Things Happen, he simply selected the name as a tribute to their friendship. 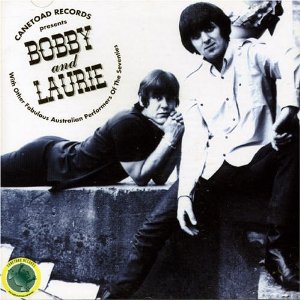 Not the answer you're looking for? Browse other questions tagged names laurie-strange-things-happen dickey-lee or ask your own question.

20
Why were the twins named Luke and Leia?
14
Why is “Diagon Alley” named that way?
38
Why was Marvin called “the paranoid android”?
11
Why is Hiccup called Hiccup?
74
Why do Hogwarts teachers have such strange names?
10
Why is Immortan Joe called that?
6
Why does Kullervo have this name?
40
Why are there two characters named Aegon?