Is Force lightning from the feet plausible?

In all the canons of Star Wars, there has not been one instance of a Force-user projecting Force lightning from their feet. Why? Is it implausible?

In Star Wars: Legacy #005 we see a Sith Lord projecting Force Lightning from his entire body. Although it's cut off by the smoke, I think we can reasonably assume this includes his feet. 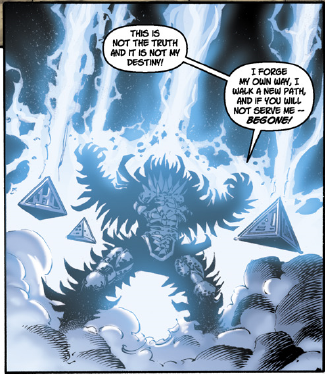 I'm sure it's plausible, it's just likely to be pretty useless as a fighting skill. For example: Why does Darth Vader raise his prosthetic arm when channeling the Force? suggests that in using the Force, users often use physical gestures to help focus. Hands provide much more control than feet, and in a fight, one nearly always uses the feet to anchor oneself and the fine motor control of the hands and arms to engage in combat. Feet are also typically covered, which might present further problems to the Force user - melty shoe hurtyness.

So I would suggest that while it would be possible to project force lightning from the feet, it would be a very rare (and non-intuitive) thing to do in a real fight.

It would be for this guy 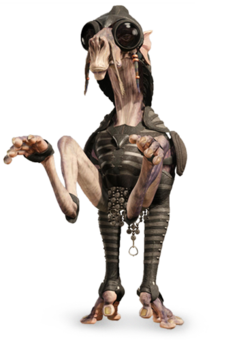 Dugs were sentient aliens from the planet of Malastare. Dugs were easily identified by their long snouts and the fact that they walk using their arms

9
Could an amputated Emperor still shoot lightning?
37
Why does Darth Vader raise his prosthetic arm when channeling the Force?
35
Can Darth Vader use Force Lightning?