Joss Whedon spoke on The Avengers 2 to Yahoo, and said:

I've got these two characters, y'know. I've got two of my favorite characters from the comic books, a brother/sister act. They're in the movie.

Most news sites are reporting this as confirmation that Quicksilver and Scarlet Witch are in Avengers 2, but all Joss says is that they're a brother and sister team. It's been previously-established that Marvel and Fox both have rights to them, so it is possible that he is referring to Quicksilver and Scarlet Witch. But he also didn't name them specifically, and there have been quite a few Avengers over the years.

Are there other brother/sister Avengers besides Quicksilver and Scarlet Witch? 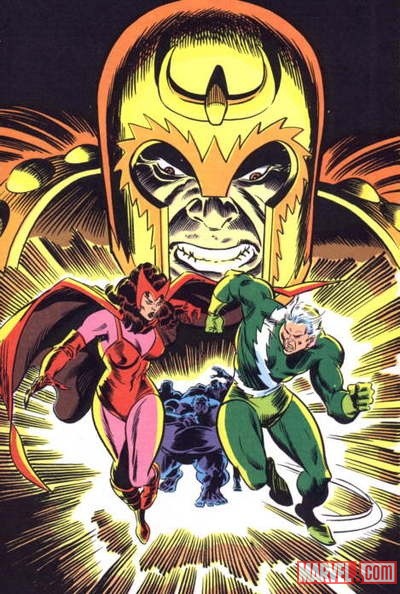 In a technicality, Daken and Laura Howlett are adopted siblings, and Daken has been part of the Avengers, even if it was the Dark Avengers. But I highly doubt that they'd use the pair of them, because Laura is too new of a character, and she's only an adopted child of Wolverine, and also because Daken would be too much of a troublemaker.