How does Superman get indestructible costume everytime after he loses existing one?

Superman's costume is made from the blanket which he was wrapped in when he first landed on Earth. The alien properties of the blanket make the costume nearly indestructible. But, I think its stock is limited & it doesn't have replication/ regeneration properties etc. (Correct me if I am wrong).

In an episode of Justice League, Toyman sent Superman to the future, when the Sun was red. Unfortunately, it looks like the costume also needs yellow Sun for indestructibility. Look what happened: 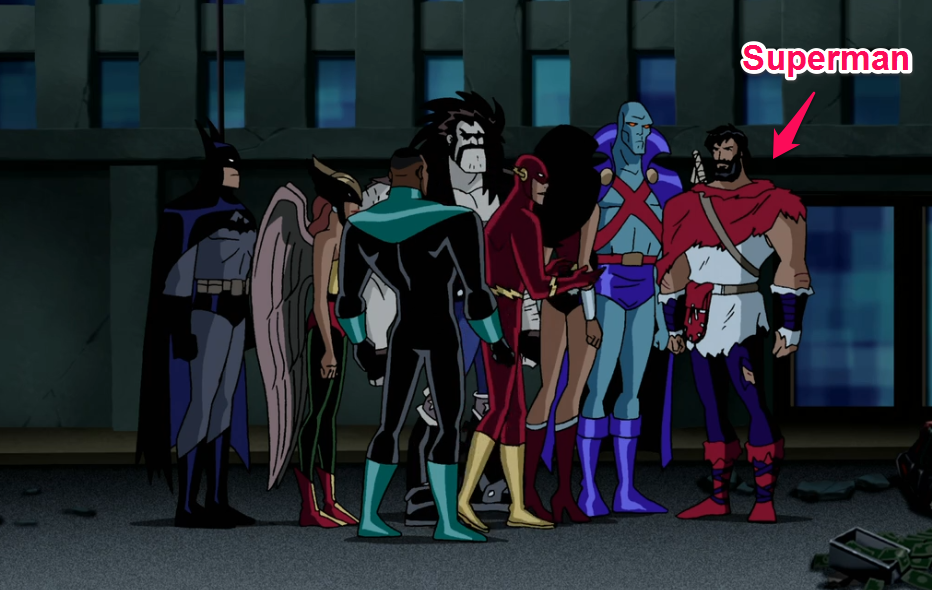 How did he come back in action with an indestructible costume?

In Justice League Unlimited, once the government's Cadmus project created a monster with Superman's DNA who was powerful enough to tear Superman's costume apart: 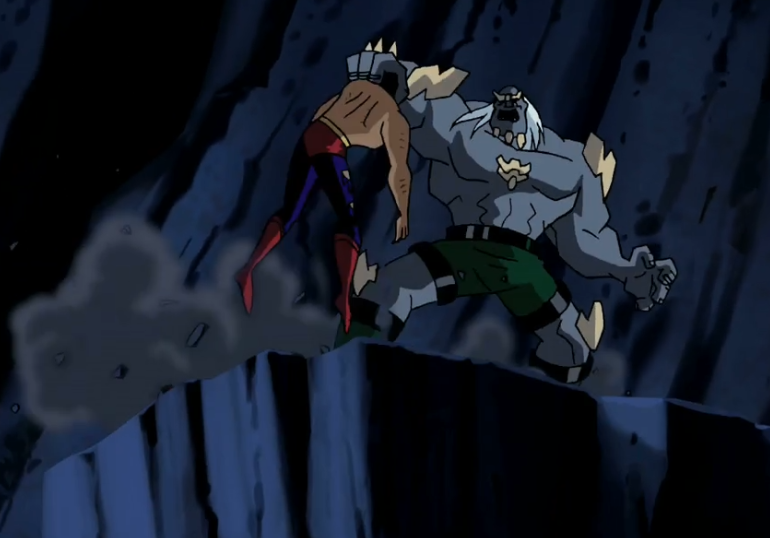 But again, it was not a big problem for Superman. I don't know from where Superman got a shiny new costume in the same episode.

Does Superman have access to Kryptonian cloth reservoirs? Are there other things I am missing?
What's the secret behind this?

The concept of his costume being made of the blanket he was wrapped in was a Pre-Crisis explanation for how his clothing could be invulnerable, in the Post-Crisis series written by John Byrne called Man of Steel, his invulnerability is explained as a protective aura that extends to the clothing touching his skin. This is how he can have a torn or shredded costume in one scene and a fresh one a short time later. His costume is made of normal Earth materials, he keeps a stash of them at his Fortress. The Superman of the DC Animated Universe is essentially the Post-Crisis John Byrne Superman with a few slight changes for plot purposes.

Not the answer you're looking for? Browse other questions tagged dc superman dc-animated-universe justice-league-unlimited or ask your own question.

10
Why wasn't Superman naked when he was lifting Luthor's artificial continent?
2
How does Superman avoid deafening everyone with his sonic booms?