What Hulk titles are great for a newbie?

But the continuity of a lot of these older comics threatens to alienate new readers like me from reading this awesome type of medium... So here's the real question:

Should I continue reading the Hulk essential volumes for a good background on the Hulk? Or can I jump in the newer volumes, or will I get a bit confused because I'll be missing some background (but potentially still enjoy it)?

So: Where is it best for me to start?

Note:
I kind of want to learn more about Betty as well cause I looked her up and apparently she died....
And
Hulk: Gray seems like a good story and more in depth than the original Hulk origin....)

marvel suggested-order the-incredible-hulk
Share
Improve this question
edited May 2 '13 at 13:12

I would recommend Peter David's run starting with issue 331, it was, in my opinion , the best storyline in a long time. Issues 331 to 346 were mostly pencilled by Todd McFarlane before he became famous 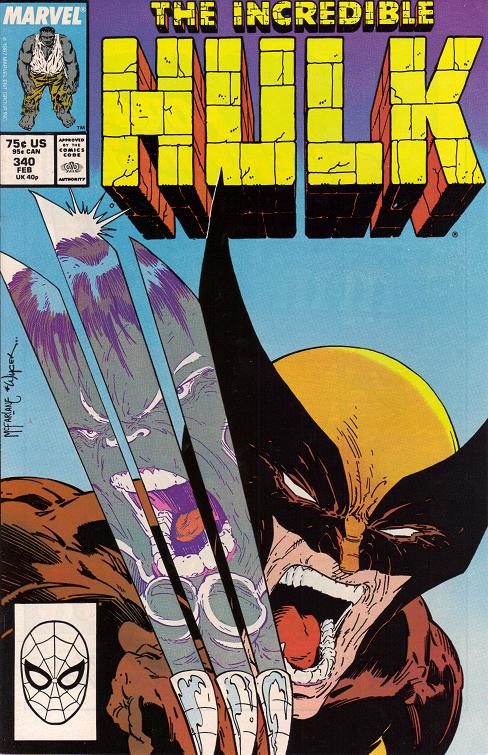 Later on an even better artist came on board, namely Dale Keown from issue 367 till 398 with some interruptions. it's during this run that David explained the multiple colors and personalities of the Hulk, i won't spoil it but it's really brilliant. 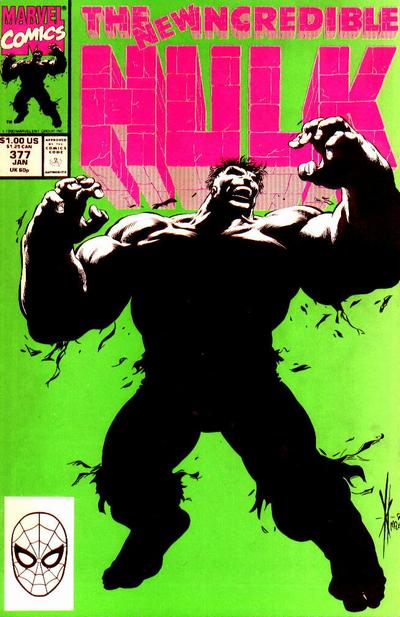 After this run, i think the hulk comic lost its interest until World War Hulk, an amazing epic, well written and beautifully penciled 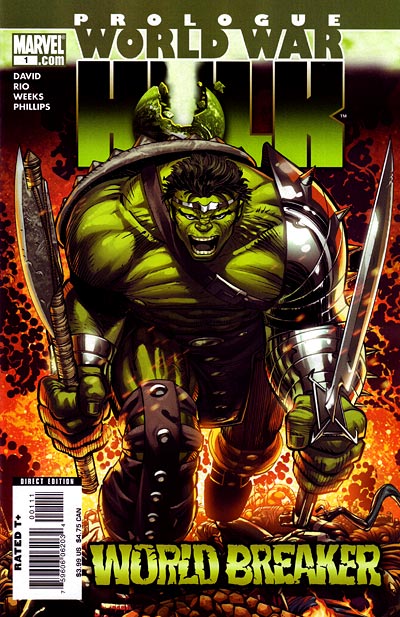 Not the answer you're looking for? Browse other questions tagged marvel suggested-order the-incredible-hulk or ask your own question.

3
What turns the Hulk red?
17
What is the "canonical" size of The Hulk?
7
What happens when The Hulk goes into space?
9
What are the educational qualifications of Bruce Banner in the movie The Incredible Hulk?
5
Has Bruce Banner ever received legal punishment for his behavior as the Hulk?
4
In the Comics are Thor and Hulk evenly matched?