I am looking for a list* of maps of Middle-earth which appear only in JRR Tolkien's and CT's books and writings or were authorized by JRRT**.

The Children of Húrin: 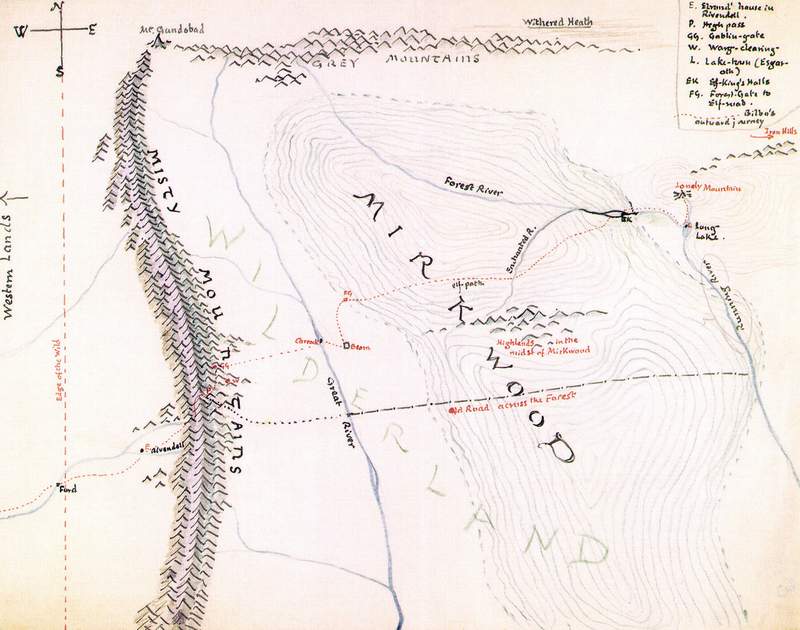 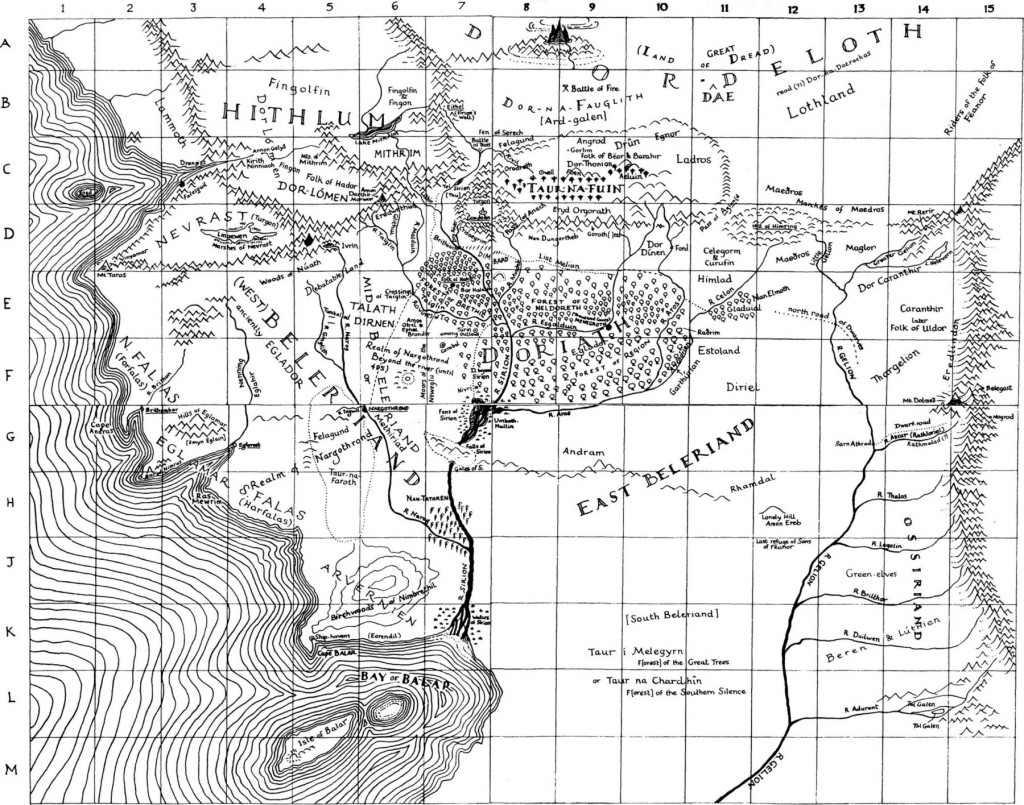 Aside from those published in Tolkien's books during his lifetime, which you've already covered, the Pauline Baynes map of Middle-earth may also be considered canon. It was certainly devised in consultation with JRRT and contains many names and places that didn't appear on the original LotR map and can only have come from explicit direction by Tolkien himself.

On the whole, the topic of Tolkien canon is a fairly messy one with strong opinions held on all sides, so again, a dedicated forum is a better place to continue that line of enquiry if you wish to do so.