What does Marvel mean by volume 1 continued?

I'm planning on reading the hulk but in volume 1 it stops at 475.... Then continues years later and ends with around 600. I'm so confused. Is it a modern continuation of the 1960's storyline?

marvel the-incredible-hulk
Share
Improve this question
asked May 2 '13 at 22:08 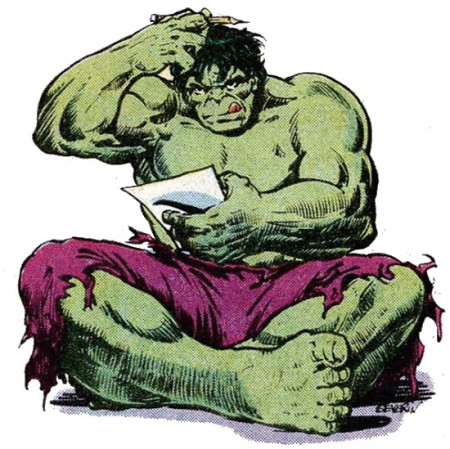 Well it is a bit complicated, especially for the Hulk so please bear with me.

Basically Marvel starts a new Volume every time they relaunch a series with issue 1 and it happens a lot :-)

Also, in that particular case, what they call volume 1 is, in fact volume 2 which complicates things.

Technically Volume 1 started in 1962 and only lasted 6 issues 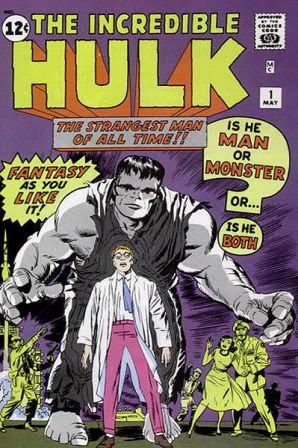 Then the character moved to "Tales to Astonish" where he shared the spot, first with Giant Man, then with Namor. 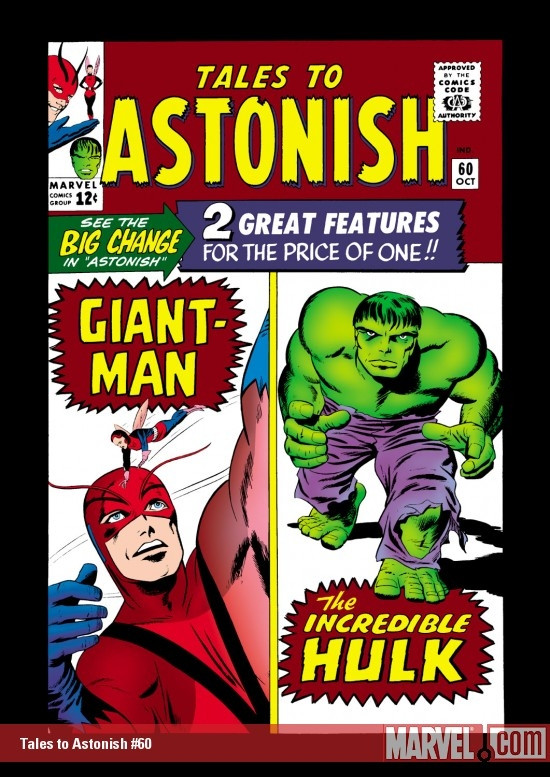 Volume 2 starts when "Tales to astonish" change to Hulk with issue 102, (for some reasons that's what Marvel calls Volume 1) and ends in 1999 with issue 474 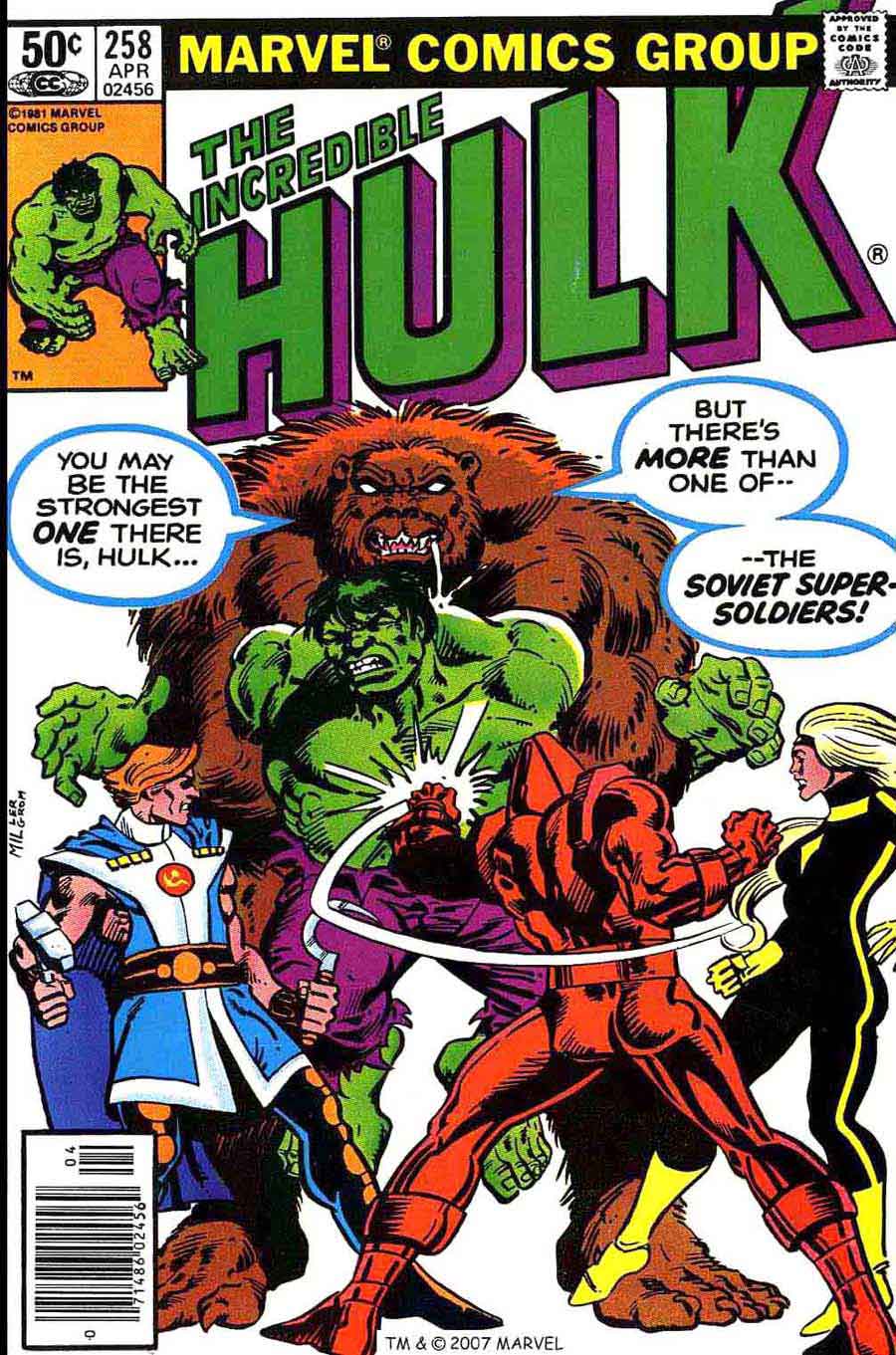 Volume 3 (or volume 2 if you ask Marvel) starts at issue 1 and goes till issue 112 (this run includes the highly recommended Planet Hulk and WW Hulk arcs). Then after WW Hulk, title changes to Incredible Hercules but, at least, keeps same numerotation (i won't explain the change in title to avoid spoilers), and then after issue 141, for no particular reason (my guess is that Marvel didn't want to miss the symbolic number of issue 600), the series goes back to the original numerotation and that's exactly what they mean by "volume 1 continued" (well technically it's Vol. 2 but let's not make it more complicated than it already is).... 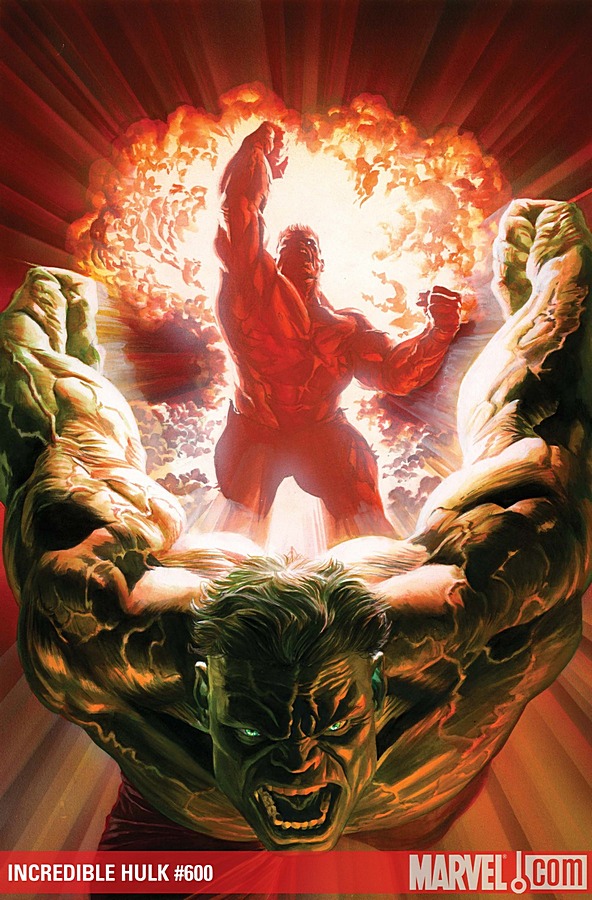 so is everything fine.... not really they decided a new numerotation would be so useful, so they ended the run with issue 635 and started again with issue 1 in 2011, you can call this run either V3 or V4. To be thorough i also need to say that with issue 612 title changed from incredible Hulk to incredible Hulks with an S at the end. 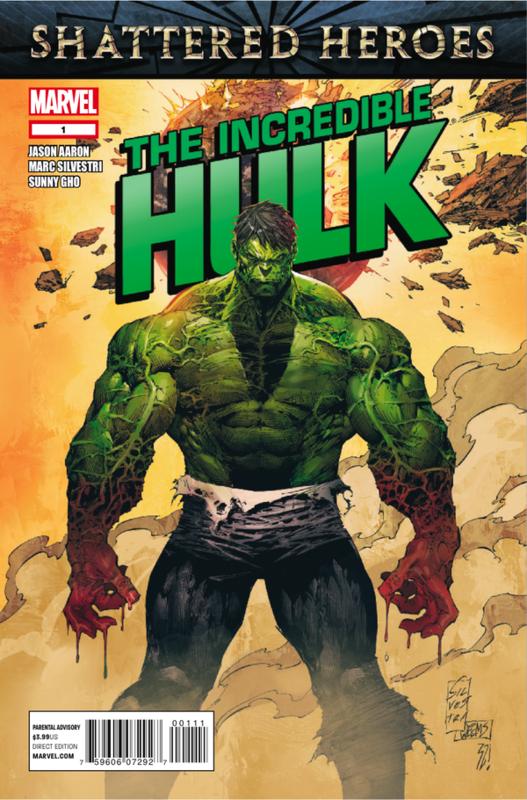 So, you asked for it, hope it answers your question. This comes from my personal collection so i can't like to any website explaining this except maybe this one

154
Is there an official Marvel Cinematic Universe viewing order?
17
Why so much Hulk? Where's Bruce?
3
What is the Trade Paperback reading order before reading the Avengers (vol. 1)?
5
What Hulk titles are great for a newbie?
12
How does Hulk carry both Mjölnir and Thor?
2
Does Marvel Have a Story Where Celestials Come to Earth, or Otherwise Decide the Fate of Mankind?
6
What does this conversation mean in Legion?
0
Is Dormammu the "satan" of the Marvel Universe?