In Iron Man 3, why couldn't Tony Stark use the arc reactor in his chest to charge his armour?

In Iron Man 3, it shows Tony Stark having trouble charging his MK42 armour. At one point he even had a car battery connected to it. Why couldn't he use the arc reactor in his chest to charge his armour?

None of the new armors being developed used the internal power supply from Tony's internal arc reactor. All of his more recent suits (the ones he made AFTER New York) ran on their own independent power supplies. Note the fact they flew, used repulsors and fought Extremis soldiers whether Stark was in them or not.

The complex design of the Mark 42 made for some unique properties: 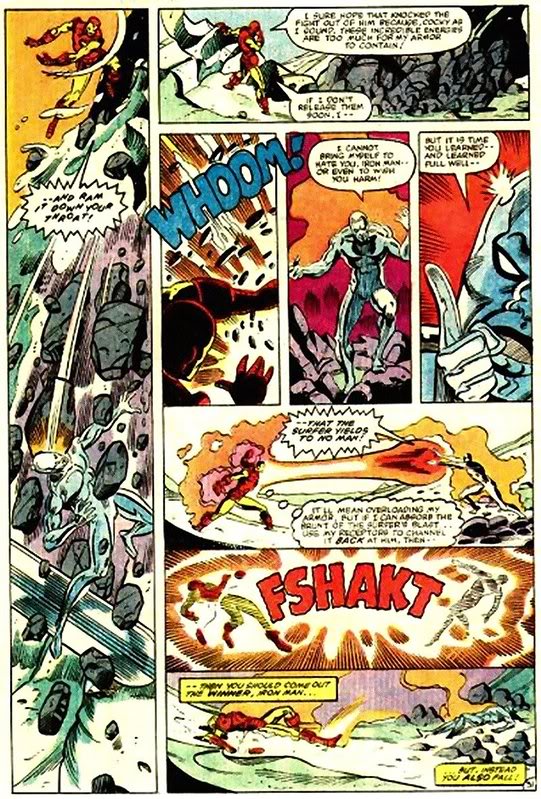 Why did Tony Stark build arc reactors into his extra Iron Man suits?

First, the mk42 is a experimental armour, it's not conceived as one monolithic exoskeleton, but multiple semi-autonomous parts that assemble themselves to form the armour. Therefore, each part of the armour needs its own power source.

My hypothesis about why he doesn't use the arc reactor in his chest to charge the armour is that, as an experimental armour, there is no built-in interface with the arc reactor. So, considering its presumably complex power grid, Tony Stark don't want to directly link it to his life-sustaining device.

To add to what Thaddeus has already elaborated on: To charge the armors from his internal ARC reactor Tony need J.A.R.V.I.S. to regulate the charge. However, J.A.R.V.I.S. was malfunctioning, so it is possible that Tony did not feel comfortable putting his life in danger of the reactor failing mid charge. Plugging the suit into a conventional power source is the safer option. It also allows for Tony to remain mobile to continue his investigation in to the attacks, their source, and how to stop the situation.

My hypothesis is that the MK42 armor is designed to be controlled either remotely or by persons other than Tony himself.

In the movies, you see various scenes where the armor was controlled by Tony remotely. There was even a scene during the attack on Tony's house where Pepper was in the suit to protect her from harm. Therefore, Tony cannot presume that whoever is in the armor will have an arc reactor and designed the armor accordingly.

It may not have been designed that way, but there is no reason Tony could not have improvised on the fly and figured out a way to hook it up to his chest. It would have been much faster since the arc reactor is a far more powerful source than the other energy sources he was using (and he knows how much to power it without putting his life at risk)

It is because Tony needed the arc reactor to keep him alive. Charging his suit from his chest reactor would cause a power drain that might threaten his life.

TroutdogTroutdog
1
1
Add a comment  |
Highly active question. Earn 10 reputation (not counting the association bonus) in order to answer this question. The reputation requirement helps protect this question from spam and non-answer activity.

4
Why recharge the suit when it is powered by the arc reactor
58
Why did Tony Stark build arc reactors into his extra Iron Man suits?