A Fire Upon the Deep: how come the refugee ship goes so fast to the Tines' world?

It takes Ravna and friends months on a damaged, but modified bottom lugger (the OOB2) to reach the Tines' world. Yes there is a Zone storm happening, but it seems that it took the Orlsnot refugee ship something like a week to travel between the Top to the Tines' world.

What else can explain the large travel time difference with the (fast) refugee ship and the OOB2?

The OOB2 expected to reach the Tines' world a lot faster than it did. The Zone storm, plus it's damage, delayed it. As we find out in the last chapters, the storms were actually caused by the growing Countermeasure, so they weren't active when the refugee ship sailed to the Tines' world.

"How, Pham?" Ravna whispered. Silence. Then, "All the zone turbulence… that was Countermeasure trying to act, but without coordination. Now I'm guiding it. I've begun… the reverse surge. It's drawing on local energy sources. Can't you feel it?"

I'm not actually certain that Vinge gives any firm idea of how long the refugee ship took. However, let's assume for the moment you're right, and that it took a lot less time.

The best speculation I can make is that the priorities of the two ships were very different. The refugees were trying to get away as fast as they could from something that was extremely dangerous but not yet nearly at its full strength, before it could get too much stronger.

OOB2, on the other hand, already knew that the menace was at large and expanding rapidly. They had reasons to move very carefully. Their ship, as you point out, was damaged, which slowed them down. And lastly, they didn't know exactly where they were going. They had a general idea, but as I recall, they did not start out with an exact fix. All of these factors combine, I think, to suggest that they would be slowed down quite a bit.

I read the book years ago, but from what I remember, the site of the experiment was pretty close to the Transcend - even in it. I would guess that Relay was about 10 or more times farther away from the planet of the Tines, which was at the edge of the Slow Zone. I remember that it was above the plain of the galaxy. This is an image I made to illustrate the distances involved: 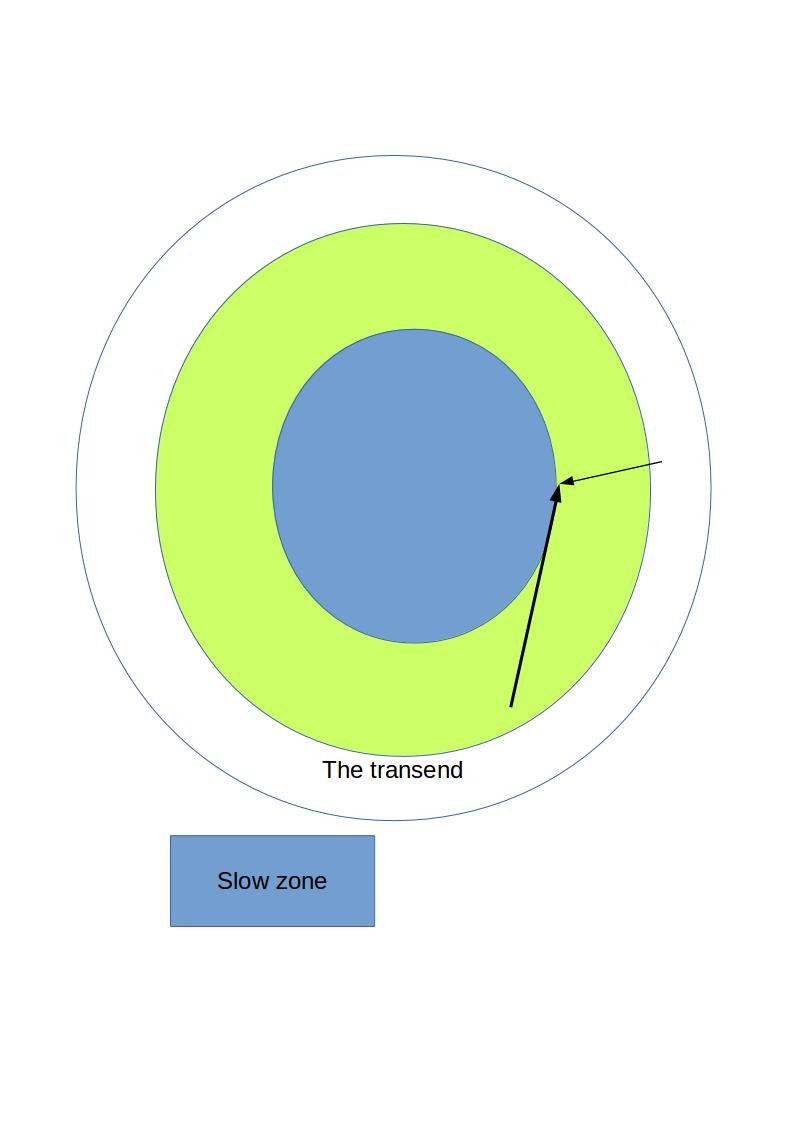