Novel with rising sea levels and humans live on rafts and communicate with whales?

The novel is set in the future when the seas have risen and is about people having to adapt. By the end of the novel humans are living on raft colonies and can communicate with whales who travel with them and look after them.

It could be The Hydronauts, written in 1970 by Carl L. Biemiller.

There is a series of three books that fit your description:

From the Hydronauts book's jacket:

"The range was not the entire world. But it was more than 80% of it, and all water. The nuclear war had long since melted much of the polar ice caps. Whole sections of continents were long gone. Hive cities had been set up under the surface of the water.

Set in this world of the future, The Hydronauts tells of a team of marine wardens picked by the International Marine Counsel. There is Kim, the leader of the group; Toby, whose ancestors had come from the forgotten country once called Japan; Tuktu, who came from McKinley City in what once was Alaska; and Genright, who had been selected for warden training in the Hive City deep within a plateau of ancient Ethiopia.

Carl L. Biemiller tells of a future environment in which men live beneath the sea, can communicate with dolphins, and can preserve human beings in a state of suspended animation for centuries."

Best yet, the author's son, Eric Biemiller, made the books available online!

Apart from the communications with Whales which I don't remember, if the book you recall was from more recently, another possibility might be Stephen Baxter's 2008 novel Flood.

Published in 2008, Flood is the work of hard science fiction by English author Stephen Baxter. It describes a near future world where deep submarine seismic activity leads to seabed fragmentation, and the opening of deep subterranean reservoirs of water. Human civilization is almost destroyed by the rising inundation. Civilization is virtually dead at the novel's end. Survivors continue to exist only on the rafts and some decrepit surviving former navy vessels. The children of the rafts, raised on the water, start building their own aquatic culture.

Flood was nominated for the British Science Fiction Award in 2008.1

Could it be "Cachalot" by Alan Dean Foster? 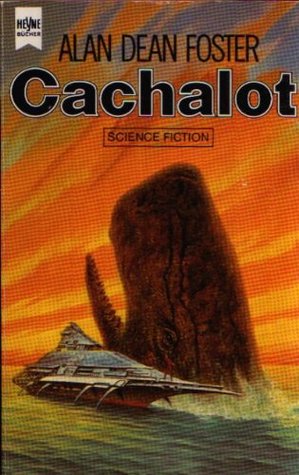 It features a lot of the detail you've described; humans living in raft cities, intelligent whales who can communicate with humans, but it doesn't have the climate change subplot that you're looking for. Its possible that might be from a different story, or perhaps you've combined "Cachalot" with "Into the Deep" by Ken Grimwood. 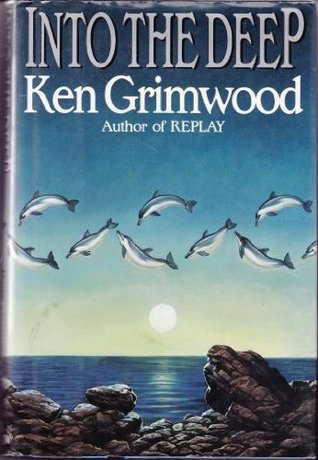 5
What's the name of a series of under sea adventure books, about 1977

10
Story with time travel into the future and uncommunicative post-humans who bury themselves
9
Sci-fi novel with humans and alien hive enemy stranded on planet together after space battle
9
Philip K Dick story with subterranean humans and healthier humans above the ground level
7
Novel with intelligent sperm whales and their legendary heroes
16
Scifi novel with super-intelligent humans, interdimensional travel and a school for potential enhancees
14
Sci-fi short story or novella that ends with Earth being abandoned, humans now living in L5 colony and/or other worlds?
7
Science fiction book where humans now live on a space ark and have lost the coordinates to Earth
6
Science fiction story or novel: humans do not leave apartments, communicate via two-way television, “McCloo” mentioned