Can Tony Stark use Iron Man suits without an Arc Reactor?

Can Tony Stark still operate and use different suits without the Arc Reactor? Also, did the Arc Reactor only keep the shrapnel out of his heart, or did it replace his heart? 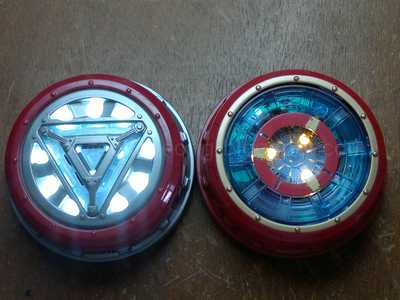 In the Marvel Cinematic Universe as of the Mark VII suit (with the exception of the Mark XLII suit from Iron Man 3) all the Iron Man platforms have their own independent ARC reactor to power the suit alone. This can be seen in Avengers by the fact that the Mark VII is capable of flying and transforming on it's own without Tony being inside, as well as the return to the round ARC reactor in the chest plate. These reactors use Palladium as the core, which is no longer a threat to Tony's health as they are not directly implanted in his chest. This is also how the Iron Legion is capable of doing everything they are seen doing at the climax of Iron Man 3 without Tony inside to power each one. The Mark XLII uses distributed power cells to power each individual piece, allowing for independent flight and use as seen in Iron Man 3. 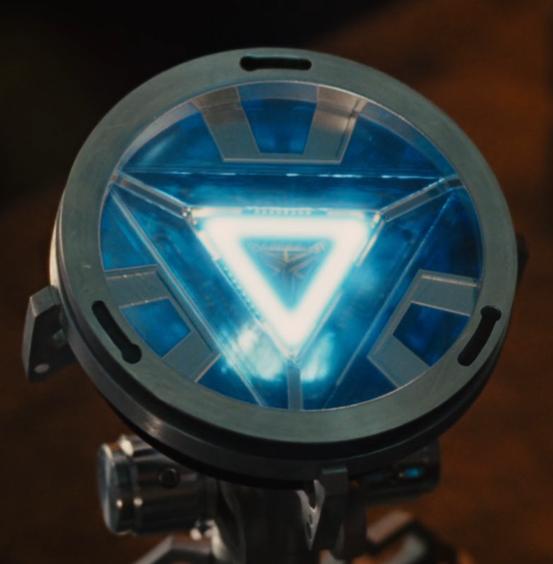 The 4th generation ARC reactor, seen towards the end of Iron Man 2 and on, uses Vibranium as the core element to power an electromagnet also implanted in Tony's chest cavity. The magnet is calibrated to keep the shrapnel from either moving in farther to his atrial septum or farther out causing further damage to his heart.

Yes, each suit has it's own arc reactor and the arc reactor powered an electromagnet that kept the metal shards from killing him.

in the comic book it kept the shrapnel out of his heart and was a pace maker too. Eventually he gets an artificial heart.

in IM3 I think they just remove the shrapnel and repair his heart, but I'm not 100% sure.

Yes, the reactor in Tony's chest serves two purposes after he 'rediscovers' vibranium. The primary is to keep him alive, the second is to be a backup for the suit's arc reactor.