How was Clara supposed to save the Doctor if she actually lost her memory?

Spoilers for The Name of the Doctor

It is unclear to me what are the exact effects for someone who enters the Doctor's time stream.

Clara goes in to save the Doctor. But given the two scenarios we know (Dalek asylum and victorian London), she doesn't even remember the Doctor. Yes, she saves him, but not because "oh boy there's the Doctor, I came here to save him", but rather because of a certain turn of events throughout the episodes (a.k.a fate/luck).

So what guarantees that Clara's sacrifice to save the Doctor would actually work, if none of her copies actually remember a thing about the Doctor?

A possible answer would be "well, the fact that the Doctor reached Trenzalore alive proves that her clones did the job correctly, one way or another". Which makes sense, but, is there not a better explanation?

Her echoes don't actually know they exist for the purpose of saving the Doctor. Remember that Clara actually became an expert in computers in her first true apparition, when her mind was taken by WiFi in the cluster. This makes her an expert in making recipes.

Echoes will be always cooking the souffle possibility, even without milk.

given the two scenarios we know (Dalek asylum and victorian London), she doesn't even remember the Doctor

We know at least one other scenario though:

When the first Doctor was about to steal a Tardis, Clara deliberately advised him to steal a different one. Therefore presumably this fragment remembered the Doctor, and the fact that he stole a defective Tardis.

The episode said that when Clara entered the Doctor's time stream, she was split into a million pieces, and scattered throughout his timestream, in order to stop the Great Intelligence from destroying him throughout it.

Thus it's kind of wrong to think of one Clara travelling through his timestream - it's more like lots of fragments of Clara, some presumably with more memory of her purpose and origins than others. (For example, Dalek Asylum Clara was a computer genius. That might be because she was actually a Dalek, or because she retained the computer skills that Original Clara gained in The Bells of Saint John.)

It's possible that for the fragments with less memory, something in the back of her mind encouraged her to pursue and/or help this strange man, despite not being consciously aware of why.

I don't think anything guaranteed that the sacrifice would work:

The Doctor's time stream is his corpse. It's there because he's dead. It’s not situation that's been encountered before. The Doctor told Clara that entering his timestream would kill her, but at the end of the episode she met the Doctor, and remembered what her fragments had done. Presumably her fragments were put back together again, and encountered the Doctor - still, it seems, inside his own corpse - so I think we're somewhat through the looking glass on this one.

When the Great Intelligence steps into the Doctor's tangled timeline, it inserted its vast intellectual and mental capacities directly into the Doctors most critical moments. Being an entity with vast powers itself, it could rewrite any history not fixed in space-time. There were plenty of moments which relied on the Doctor making a single decision which had the potential to alter the very fabric of the Universe itself. 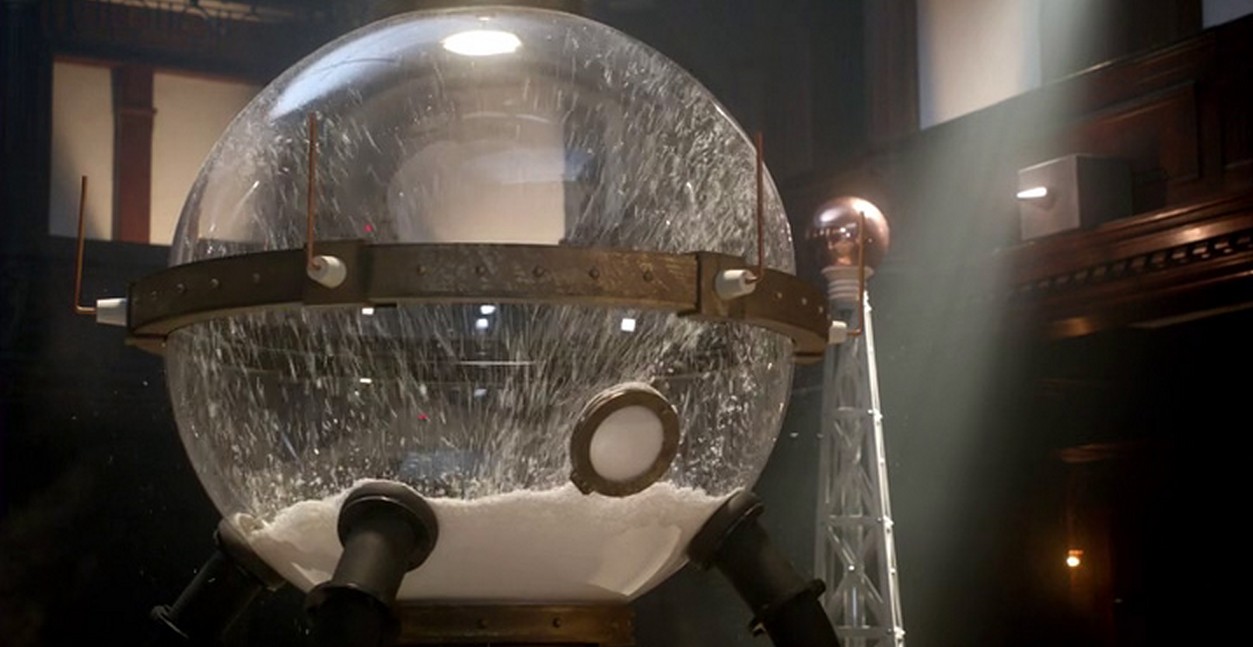 I guess this answer is a bit simplistic, but I have decided not to over think it. I say that when the GI entered his time stream, he changed all of the doctors successes into failures, but by the mere fact that Clara entered the time stream, the Great Intelligence's presence throughout the doctor's life was replaced with hers. She doesn't necessarily need to do anything. The fact that she is there, and not the GI, is what makes the difference. She always has the inclination to "save" him, because that was Clara's intention when she entered the stream. But most of the time she does not have to do anything but be there. I think that makes sense?

11
How did Clara end up on Gallifrey?
4
Fifth Season Finale- How can the Universe still exist?
1
Is Oswin Oswald now super-human due to Trenzalore and the great intelligence?

1
What was the point in the Silence trying to kill the Doctor when Clara saves him anyway?
12
How did The Doctor and Clara escape his timeline?
22
Why didn't The Doctor or Clara recognize Missy right away?
4
How did The Doctor end up outside and Clara lost inside when TARDIS was zapped by the scavengers?
1
Is Oswin Oswald now super-human due to Trenzalore and the great intelligence?
9
What was the important thing Clara said to the Doctor in the cloisters?
1
Why didn't Donna die when she remembered she was part time lord, and couln't the Doctor see her again after she remembered?
3
What was the Doctor going to say to Clara that she already knows?