Did Agent Smith absorb The Merovingian and/or The Twins?

Is there a canonical source stating the fate of The Merovingian and/or The Twins (yes yes, there are other henchmen, but that straight razor guys are the coolest) during and after Agent Smith's "New World Order" attempt?

During the events that transpire while Smith had possessed the entire population of the Matrix, save for Neo, the Merovingian as well as any of the Exile programs would have been possessed. However the fate of "Merph" as well as other Exiles, the returned Agents, and those that survived the end of Revolutions is covered in The Matrix Online. The story lines from the game have been confirmed as the canonical continuation of the Matrix saga. As for the Merovingian he survives the reload of the Matrix, and is one of the three factions the player can choose to join in game. He primarily protected the Exiles, and was not necessarily in the middle of the hostilities between the Machines and Zion. One of the missions of his faction is to find the fragemts of the RSI codes for the Twins, once they are fully collected, the Twins are restored to full form and return to service to the Merovingian. 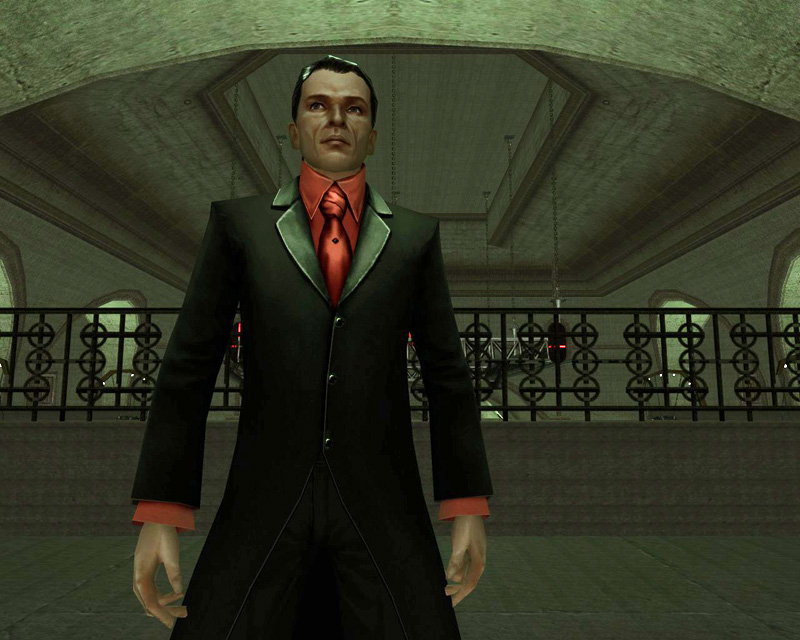 Smith is capable of absorbing other agents so there's no reason why he couldn't also do that to every being in The Matrix.

However the fate of the Merovingian, The Twins, and other of their ilk is not covered in the films. It's likely that they have independent means of entering and exiting The Matrix as some of them are described as being from 'earlier versions' but it is not explicitly stated.

Presumably this is left for the viewer to decide for themselves so any answer here must be speculation.

Share
Improve this answer
answered Jun 10, 2013 at 14:56
user14002user14002
Add a comment  |
Highly active question. Earn 10 reputation (not counting the association bonus) in order to answer this question. The reputation requirement helps protect this question from spam and non-answer activity.

8
Did Agent Smith absorb the Architect?

8
Did Agent Smith absorb the Architect?
20
What is in the Merovingian’s cake?
6
What happened to Agents Brown and Jones?
15
Did the Agents know about the history of the Matrix and/or previous Ones?
11
Why didn't Sati choose deletion rather than exile?
14
Did the Oracle corrupt Agent Smith?
2
Were there exiles during the Paradise and Nightmare versions of the Matrix?
43
Is there a reason Agent Smith is trying to cut a deal with Neo?