In "Man of Steel", how did Superman get his super-suit?

Warning, this question contains spoilers for the movie "Man of Steel".

When I watched the movie, I was surprised to see that there was no Fortress of Solitude. Instead, that concept was replaced by having an ancient 20,000 year-old Kryptonian ship buried in the ice which Clark brings back up and running with the help of a computer-facsimile of Jor-El. This ship was not of Jor-El's design and not catered to helping his son understand who he was or contain information tailored to his son - it just happened to be there as a remnant of Krypton's colonization program. (Correct me if I'm wrong, but this is what I remember from the movie).

Is it hard to believe in technology which may reach an apex and then never develop significantly beyond that point?

Notice though that it creates what ammounts to underwear for Kryptonians. Most of the "modern" Kryptonians wear similar clothing under what appears to be techno-organic armor.

As you can see in these shots Jor El is wearing something very similar under an outer cloak with a chest piece. 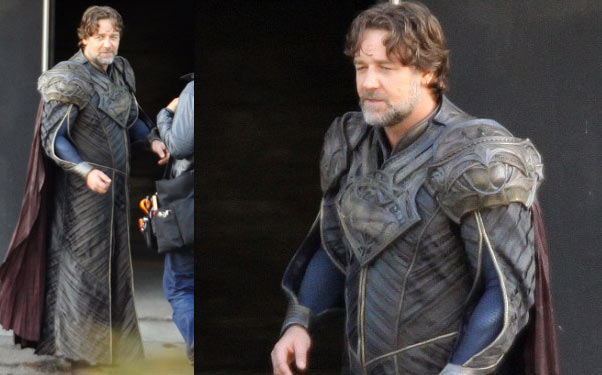 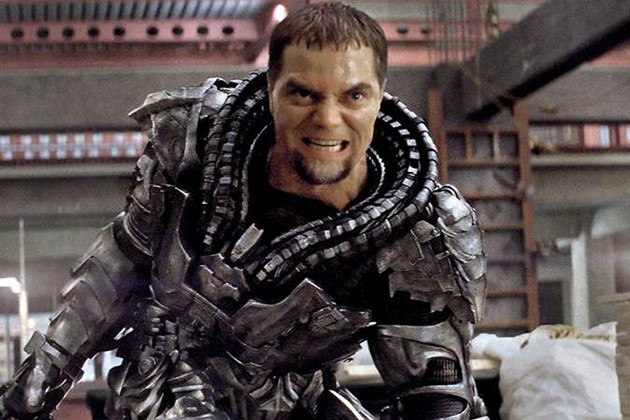 While clothing styles, and armor capabilities do advance at a fairly rapid rate, undergarments are still the same basic idea of a top/bottom to provide basic coverage of the body for either protection or modesty. While I agree that the Jor El program being instantly compatible with the ancient technology is a bit of a stretch of suspension of disbelief, that the machines onboard couldn't replicate underwear is well within the realm of possibility.

I think, that the technology could have changed over the time but the reading device and portable media did not change a lot. It is also goal of our scientists to make media able to preserve the data for long period of time. (1 000 years) Compatibility with older system does not mean stagnation for me. It would be great for us having portable devices always working no matter on technological advancement.

You're basing the question on human technology. Though there's no way to definitively answer this question, I pose that maybe Kryptonians had simply designed a computer system that was infinitely backwards compatible, or that computers were able to accomplish all that was needed and that the focus was more on colonization and not technological advancement (after a certain degree).

Simply enough there was a spare exploration suit in the kryptonian scout ship! more interesting was the one open and empty stasis chamber , rumours that it could be supergirl / john jones

If the ship crashed about 18-20,000 years ago, wouldn't that be when the capsule unlocked? (Or I guess in a stasis it could be for xx years) But let's say it did open shortly after it crashed, or even years after, I think maybe thats how the Amazonians may have came to be (in this particular universe). Just a thought.

On the suit side, I just assumed it was created when Kal El inserted the (black thing) into the scout ship. But as someone pointed out, under 'wear' was quite common with their attire.

In the Man of Steel prequel comic book, the scout ship is from Kal-El's uncle, Jor-El's brother.

The suit is the same suit worn by all sons of El. The open empty cryopod is from Kal-El's cousin Kara-zor-El - Supergirl. 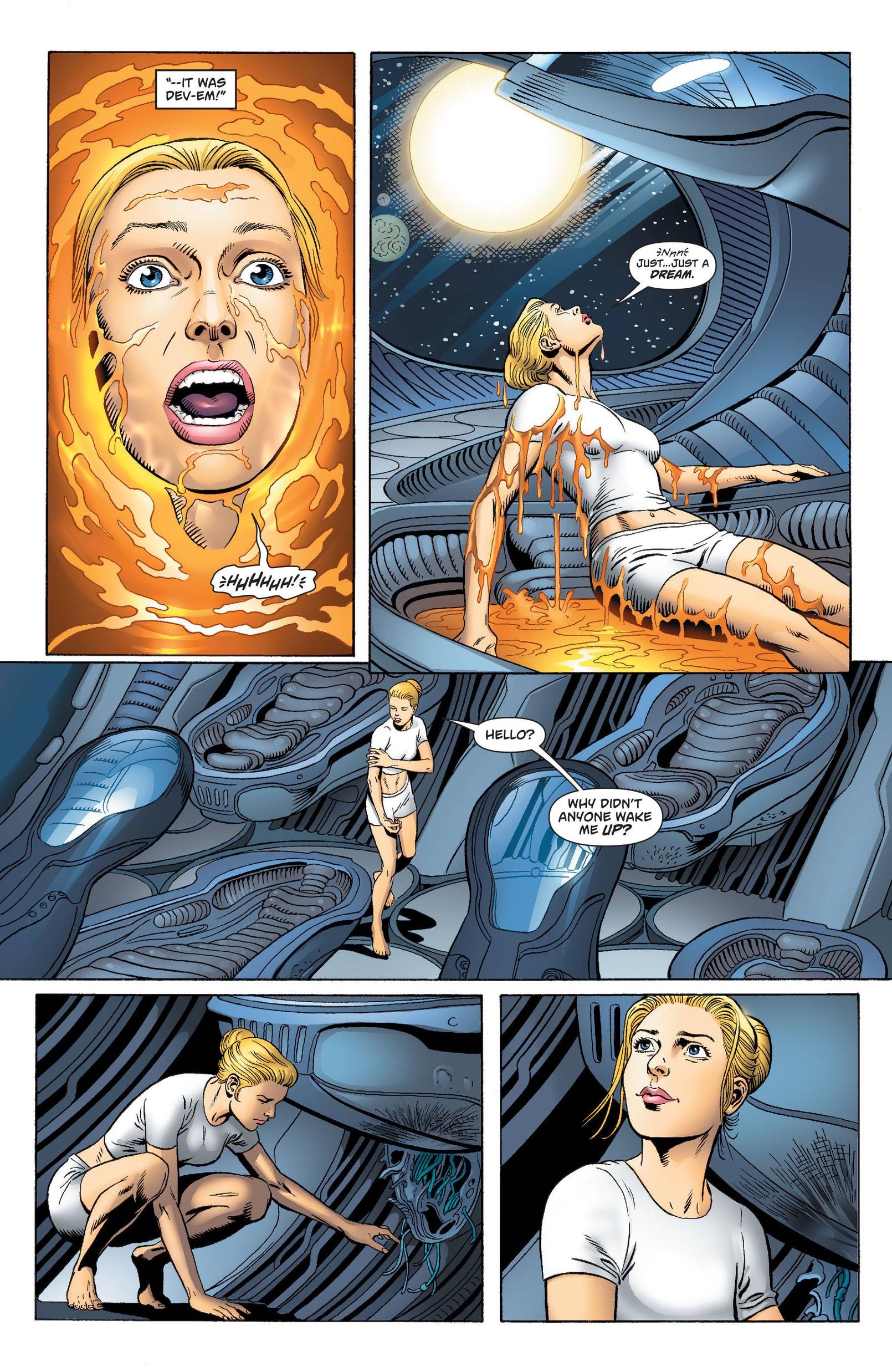 At the end of the comic, a person seen walking away from the crashed ship: 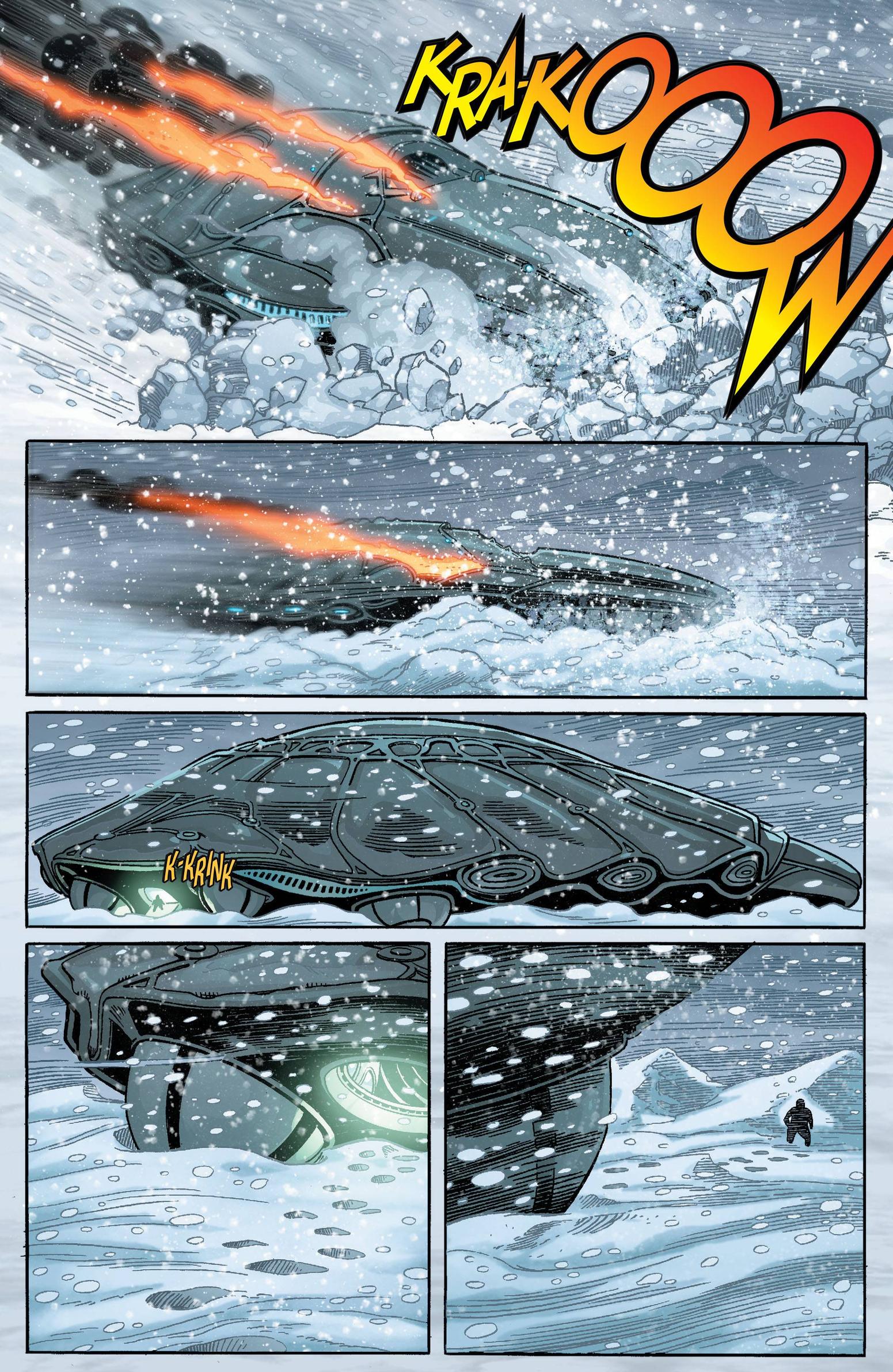 This is all completely reasonable, and requires little to no suspension of disbelief. Certainly less than is required by the many powers Kryptonians have under our yellow sun.

After tens of thousands of years of space travel, I would be surprised if the Kryptonians hadn't devised a standard computer interface that would continue to work for thousands of years. Just because Jor-El's program can interface with the computer doesn't mean nothing has changed. It just means the interface is still compatible, which would be based on a standard, like USB interfaces are based on the USB standard today.

As for the suit, consider the Kryptonians' display technology. Rather than light from a two-dimensional screen, or even three-dimensional holograms, they actually construct physical objects in real-time. If they can do that for a display, and we already have 3D printers, then of course the ship would be capable of manufacturing a suit based on Jor-El's custom design. This is even more clear considering how all the Kryptonians we see are wearing similar suits, whether on Krypton, on Earth, or exploring in Scout ships. Even if the ship can't just manufacture whatever object is needed like a Star Trek replicator, it can certainly create the clothing worn by its crew.

7
In Man of Steel, how did the phantom drive create the singularity?
13
Floating glove scene in Man of Steel. What does it mean?
3
How does 'Man of Steel' differ from how Superman is portrayed elsewhere?
8
Did the World Engine from ‘Man of Steel’ appear in Superman comic books?
7
In "Man of Steel", where did the codex come from?
18
In story, how did Clark destroy the truck in Man of Steel without being caught?
21
How does Clark Kent get his job at The Daily Planet in Man of Steel?
1
Does having the Codex inside him make Superman stronger in Man of Steel?
2
In the 2013 movie Man of Steel why doesn't Jor-El simply cripple or destroy General Zod's ship?