Could radar penetrate the Stargate aperture?

Radio waves in the Stargate franchise are capable of going both ways. I started thinking about this a bit, and wondered:

It would obviously only work if you could detect it via radar, but I'm wondering if there's anything in the laws of Stargate physics that would prohibit this?

To answer the question, yes, theoretically RADAR (either radiowaves or microwaves) could penetrate the Stargate and be emitted on the other side as radiation. Radio waves were able to be effectively emitted, but curiously enough, light was not. You were not able to see across the event horizon. 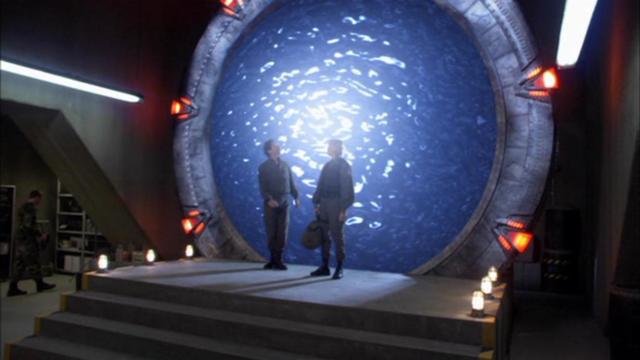 There are several things that need to be understood about how RADAR works in order to see why this would not work. While RADAR is a commonly used tool on Earth for information gathering, its application for the Stargate Program would both be harder to implement and of questionable value considering the physical limitations of the Stargate and its placement on planets.

Why would we want to use RADAR through the wormhole in the first place?

Each type of radar requires specialized technology for the signal to be sent and interpreted by its receiver. So the Stargate program would have to determine which of these types of information they were seeking before they created a radar-technology to be used in conjunction with the Stargate.

Lots of good reasons to do it, But you still say it wouldn't be done. Why not?

The problem isn't with the Stargate but with how radar is propagated. Radar is a series of radio waves which are sent out and due to interference with how those waves are interacted with by matter, the reflection of those waves are gathered, and analyzed. 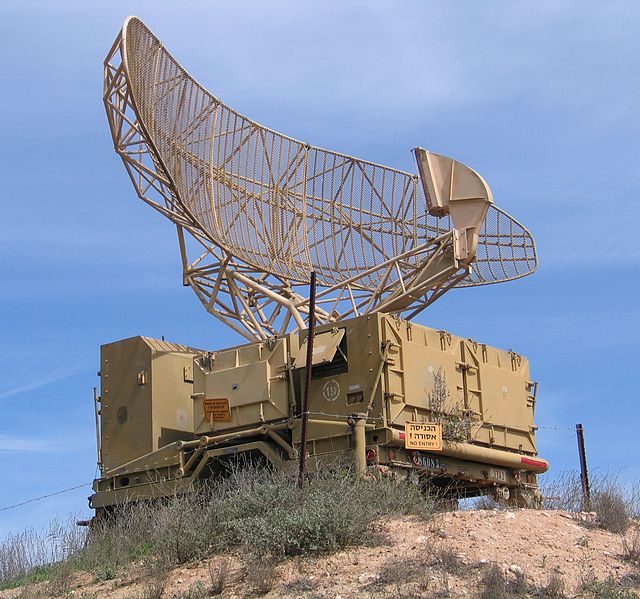 Israeli military radar is typical of the type of radar used for air traffic control. The antenna rotates at a steady rate, sweeping the local airspace with a narrow vertical fan-shaped beam, to detect aircraft at all altitudes.

But let's say Stargate Command really wanted it, Could they do it?

It is still unlikely that radar would be a viable technology to use with the Stargate because of how radar works. However:

Using science we have seen from the show, was it even remotely possible?

Not the answer you're looking for? Browse other questions tagged stargate wormhole or ask your own question.

45
How does the Iris on the stargate works when establishing a wormhole?
49
In Stargate why can you go only in one direction through the gate but radio signals can go both ways?
19
In Stargate, why can radio waves propagate throught the wormhole, but not light?
12
Could the Ion cannons of the Tollans penetrate the shield/defense technology of the Asgard?
35
How does the Stargate Wormhole know whether it can close itself, or if there are more people coming through?
11
Could a Stargate be used to destroy another Stargate?
37
Could the Stargate Program have stolen a DHD from an uninhabited planet?
13
What causes a stargate to not accept an incoming connection?
7
How come the stargate doesn't burn through the iris?
10
In Stargate Universe why didn't the ancients use the wormhole drive to get to the source of the strange signal?