Why didn't they just blow up the Stargate?

I just finished watching Stargate SG-1 and Stargate Atlantis, and one question has been bugging me the entire 314 episodes (plus two movies):

If you really didn't want someone traveling through your stargate, why not just blow it up? Even with the phenomenal cosmic power of Ancient technology. What's all this business about burying the stargate?

A stargate is very, very durable. They have to be. They are containing the incalculable energies of an Einstein-Rosen bridge capable of distorting time and space between two distant locations. No ordinary material could withstand both the energy contained nor the stress of the space-time distortion needed to make the connections between two gates.

But once the Iris system was created, a gate could be obstructed without having to bury it. A wormhole is prevented from forming if a significant obstruction is present inside the Stargate's ring. 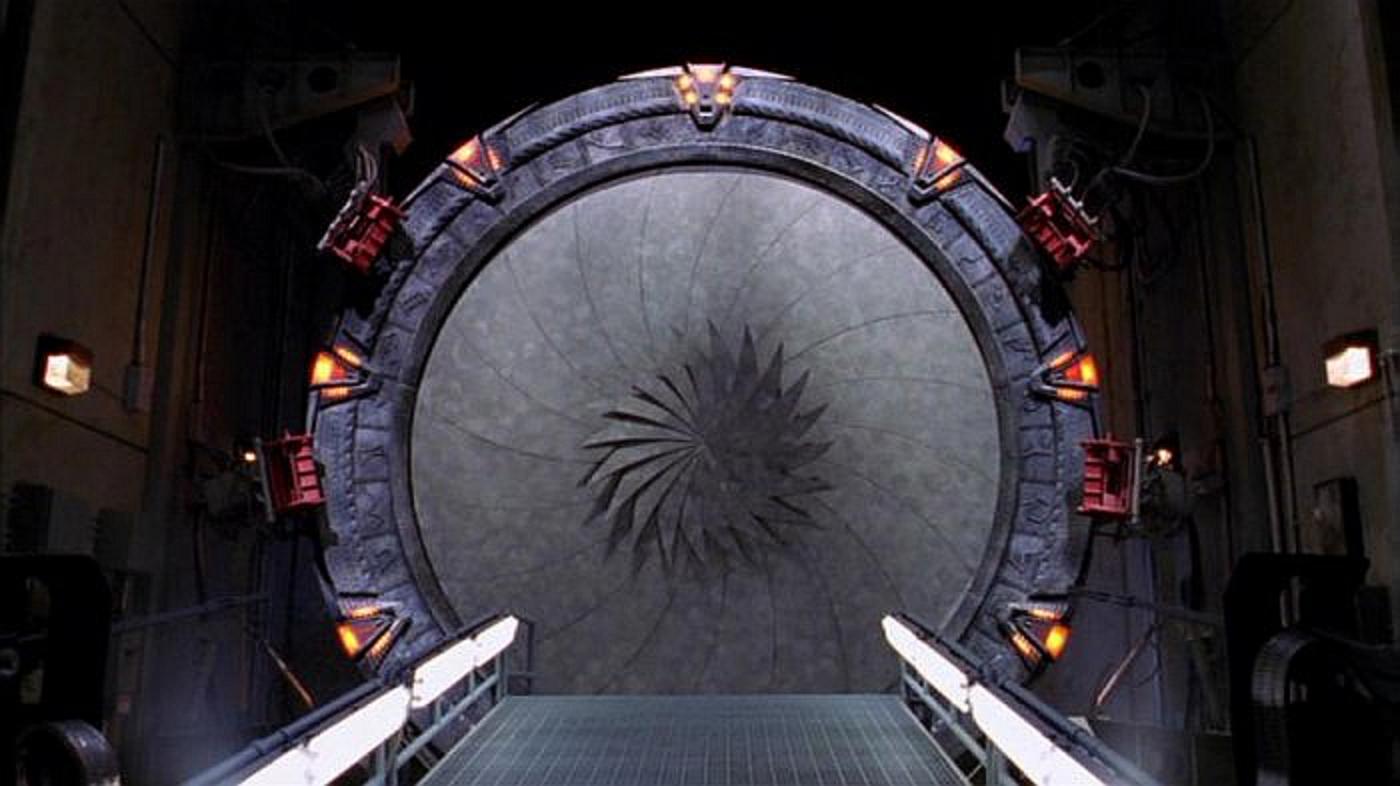 The Stargate Wiki entry confirms this:

It should be noted that one of the stargate's more useful features is also its biggest weakness. The ability of a stargate to absorb energy from almost any source has been used several times as a means to destroy an active stargate.

In addition to the great answers pointing out how difficult it would be to destroy the Stargate, it's worth mentionong that Col O'Neil pointed out in the first or second episode that it wouldn't help: the Goa'uld have ships, and can quite easily invade Earth that way if they want.

There are a few instances in which a Stargate is blown up in future episodes. It turns out that it is really difficult to do, they had to have a special extremely high strength nuclear bomb to do the trick. It is shown that erupting volcanoes and smaller bombs just don't do the trick.

In addition, there was one gate that exploded, in the episode Redemption. It's hard to say exactly how large of an explosion it was, but it was big enough that they took the gate outside of Cheyenne Mountain to prevent it from causing significant destruction.

Remember that for a time, the "super-weapon" of the show was...a crate of Naquadah with a nuke inside it. Naquadah is incredibly dangerous and can explode with enough force to shatter a planet.

Strategically, blowing up or damaging beyond operation of a stargate is not an effective way of preventing travel to a world. As Daniel says, "They have ships", and all it would do it prevent access for you to offworld resources. It may slow them, but it won't stop them. Burying a Stargate allows you to prevent its activation is a good strategy if you can do it while it is inactive. You don't even have to bury it, just get enough solid mass inside the event horizon that prevents the vortex from forming. However, you can only do this while the gate is inactive so while connected to a gate within the time distortion field of a black hole or under constant activation by the Anubis's Stargate Destroyer in "Redemption" you are out of luck.

Blowing up a Stargate is difficult, needing to be within close proximity to a nuclear explosion in the gigaton range or something similar. While active with an outbound connection much of that energy will be absorbed by the gate and channeled into the wormhole causing it to jump destinations.

However blowing up a gate with an inbound wormhole is especially difficult. Not only would you get the force of the explosion you caused plus the explosive nature of naquadah going critical, but also of the energy being poured through the wormhole from the source. In the case of Anubis's attack on Earth that was enough energy to destroy the gate on it's own, so add a gigaton nuclear blast plus the force of the naquadah going and you have quite the firework.

As to the examples of the gate surviving extraordinary situations well...

The "First Contact" example would be a good yardstick to what a gate explosion would look like without a nuclear trigger or purposefully weaponizing it like Anubis did.

11
What happened to Apophis' ship's Stargate when the ship was destroyed?

17
Why did the Tau'Ri need ZPMs when they had the technology to contruct a power-booster device?
23
If the Wraith know about Atlantis, why don't they go there more often?
7
Why can't they open a stargate from Earth to Destiny?
16
Why didn't Stargate Command continue to fast dial the gate?
22
Was mythology created by Stargate aliens or did they just use it?
1
In Stargate Universe, why not just dial the Destiny using 8 chevron method?
7
Is it impossible for Earth Stargate be modded to dial all Stargates?
6
Why didn't the other evolved species in stargate ascend?
10
Wouldn't being underwater be the same as burying the gate?
6
How did Ferretti know they couldn't go backwards through the Stargate?