Novel about a teleportation device and a con artist alien

I read two (maybe three) books about a protagonist who communicates with an alien who provides the instructions on how to create a device to teleport. The device is flawed in that it purposefully uses more energy (much more) by taking it from the rotation of the Earth.

The main character and two others continue to fight, commit intrigue, etc. The alien then uses them to recruit other races to do the same thing.

The novel follows Jack Potter, a computer cryptographer tenured at the fictional Academe of Pure and Applied Sciences in Santa Sierra, California (a city assembled from the ruins of San Francisco.) The story details Jack's first encounter with an alien calling himself Wheeler who apparently wishes to trade information with humanity.

Accompanied (for a while) by "gene witch" Zero al Qaseem and data paleontologist Isabel Mirabeau, Jack establishes a corporation based around one of the technologies he was traded by Wheeler, but soon finds that there may be more to his dealings with the alien than he bargained for. Traitorous alliances, deceitful propaganda, and shady business practices are frequent elements of the novel. 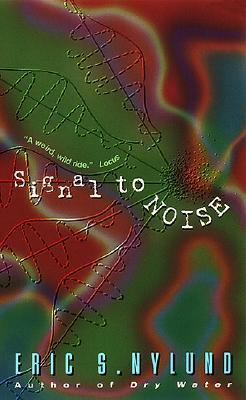 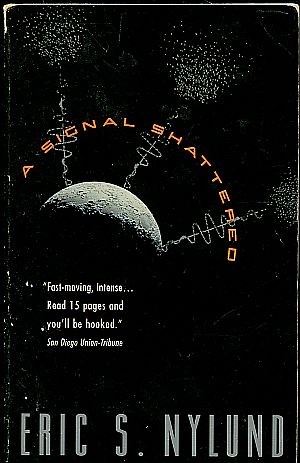 10
Identify a book featuring Free Energy given by an alien
11
Looking for title/author of an alien contact novel!

8
Older novel - Boy can operate alien machines, saves the planet
13
Short story about an alien sailor on super high-gravity world finding the wreckage of a terran starship?
10
Novel about an alien fighting tournament
16
Story ID: Alien invasion involving tripod-style walkers, force fields and a human resistance force
14
Fantasy novel with two dream-like worlds, one good and one bad
6
60s-70s Sci-fi film where two competing alien races send agents disguised as humans to determine control of Earth (one side cheats)
4
Book where an elf is possessed by a demon