How fast can the Galaxy class Starships go in reverse?

Most Federation ships are not designed to maneuver much under thruster-based power. As far as their schematics go, Federation ships are very limited on what they show for control surfaces for thrust. Given the design limitations, I would give them no more than 1/8 to 1/4 impulse at a full out reverse thrust reaching 5 to 10 percent the speed of light. (and sufficient enough to escape Earth's gravity...) 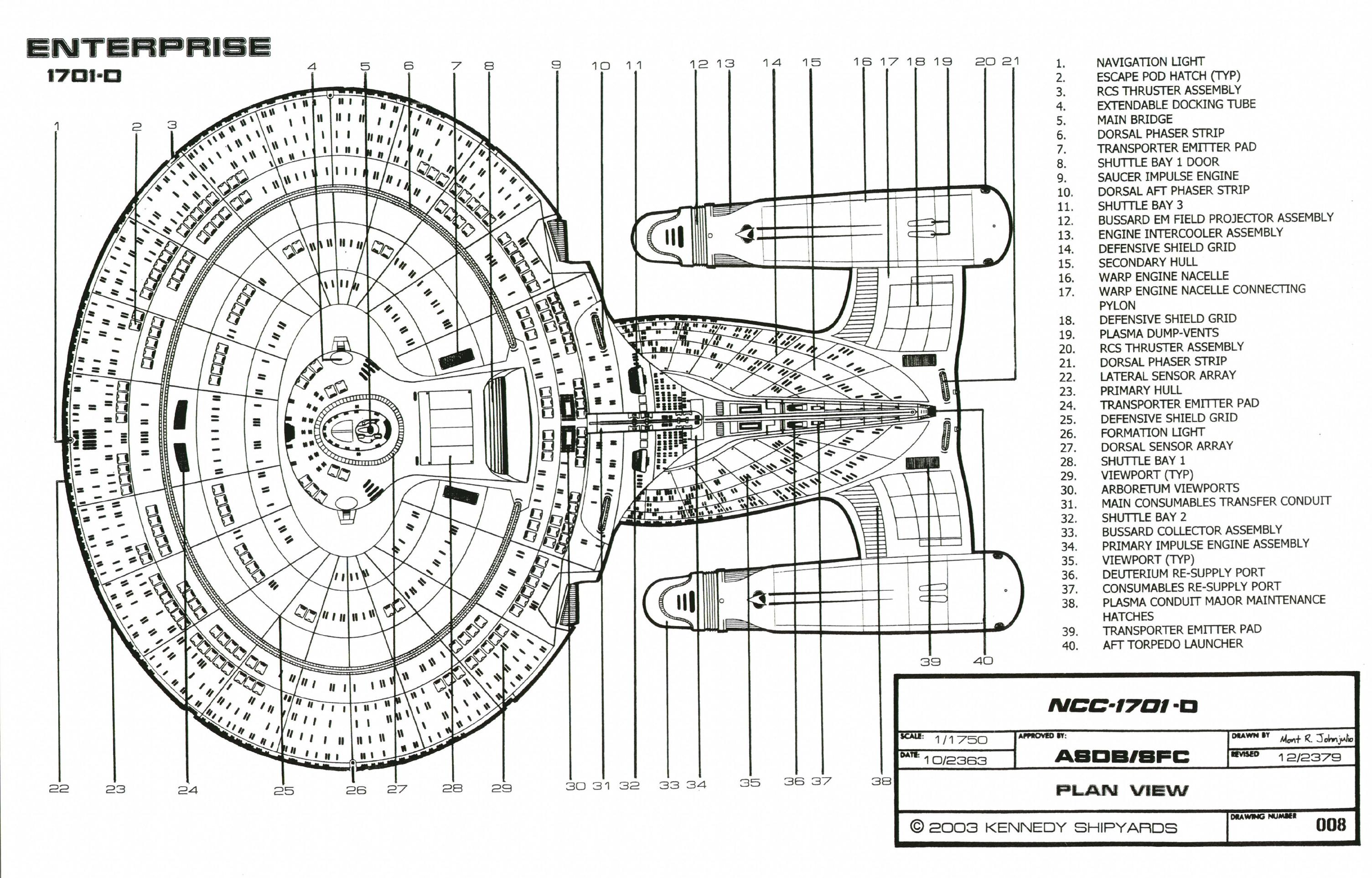 Since I didn't like their answer entirely, I decided to try my own.

There are three kinds of maneuvering on any Federation starship.

So where did they hide them?

In the Real World

Given that most of the design specifications barely seem to consider adding thruster mechanisms of any kind, it would appear obvious thrusters were not considered by the show's designers, who wanted to create visibly elegant ships that were as far away from our bulky rocket-engine-driven designs of ships as possible.

Just a speculation as i haven't seen this issue addressed in any episode,

For Galaxy class reverse on maneuvering thrusters - definitely, impulse thrusters on engineering section are bit outside so some system of reverse thrust quite likely, on saucer are on other hand bit hidden so may be, may be not.

We have a few examples from on-screen evidence where both Riker and Picard ordered the ship to go in reverse at full impulse (most notably with the Cytherian probe that chased the Enterprise-D).

But, from what we saw, ships can't go to warp in reverse.

And their maneuverability at sublight is actually quite high because all ships seem to employ subspace fields to lower their mass, making even huge ships as nimble as fighters, and able to achieve high sublight velocities (0.25 to 0.75c without relativistic effects since subspace manipulation would be used).

I'm pretty sure the science of warp speed is that the starship isn't moving at all. Space is being "warped" around the ship, essentially bending matter and giving the ship the appearance of movement when in reality it's the space that's moving, not the ship. So in theory there is no real reason to have thrusters since as soon as the warp field is collapsed space will return to normal and the ship will slip out and arrive at its destination.

4
Can the warp drive be run in reverse?
3
Why is the deflector disc for most starships below and behind the front of the ship?