Are humans an ancient Kryptonian colony?

The Man of Steel movie reveals an 18,000 year old Kryptonian ship that was trapped in a glacier. One of the pods is open and the occupant is missing. Is this a plot device to explain why humans look like Kryptonians? 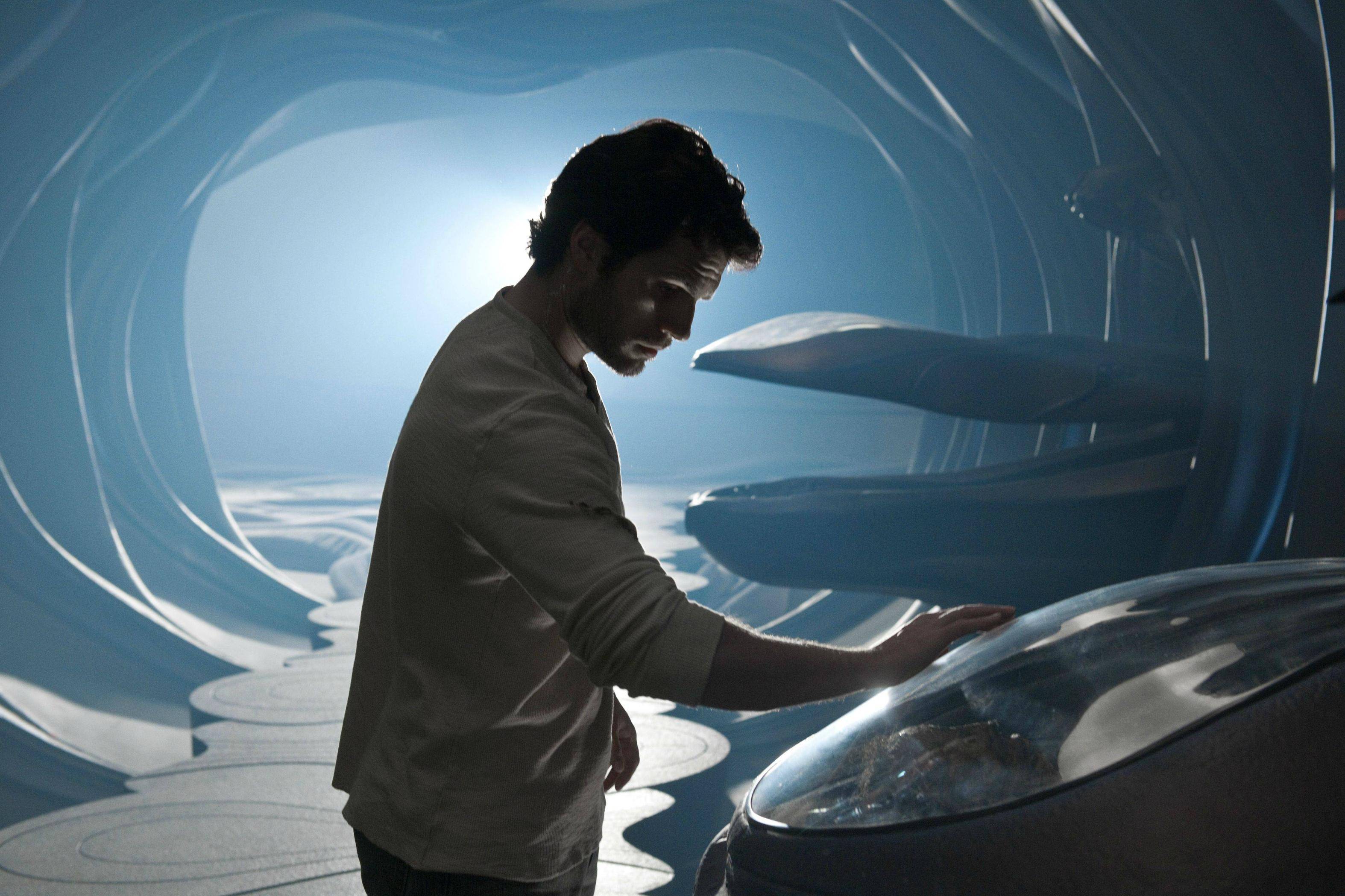 dc dc-extended-universe man-of-steel
Share
Improve this question
edited May 26 '17 at 21:24

No. The timing is nice but it would not be sufficient to explain why Humans (Homo Sapiens Sapiens) and Kryptonians (Homo Sapiens Kryptonus) resemble each other in such a spectacular fashion externally.

However, it might be an explanation for the later appearance of Supergirl...

Not according to the official prequel comic.

In the prequel comic, the ship that landed in ice was actually Kara Zor-El's colonisation ship - it was meant to go to a different planet, as a part of Kryptonian expansion effort.

It was sabotaged by a guy named Dev-Em, who was sentenced to death, but managed to escape on Kara's ship with help from some people from the Kryptonian council. He murdered Kara's crew, but left her alive (they were all in cryo sleep pods). After 10 years they arrived to the Solar System - Kara awoke, discovered what happened, they fought, damaged the ship, it crashed. 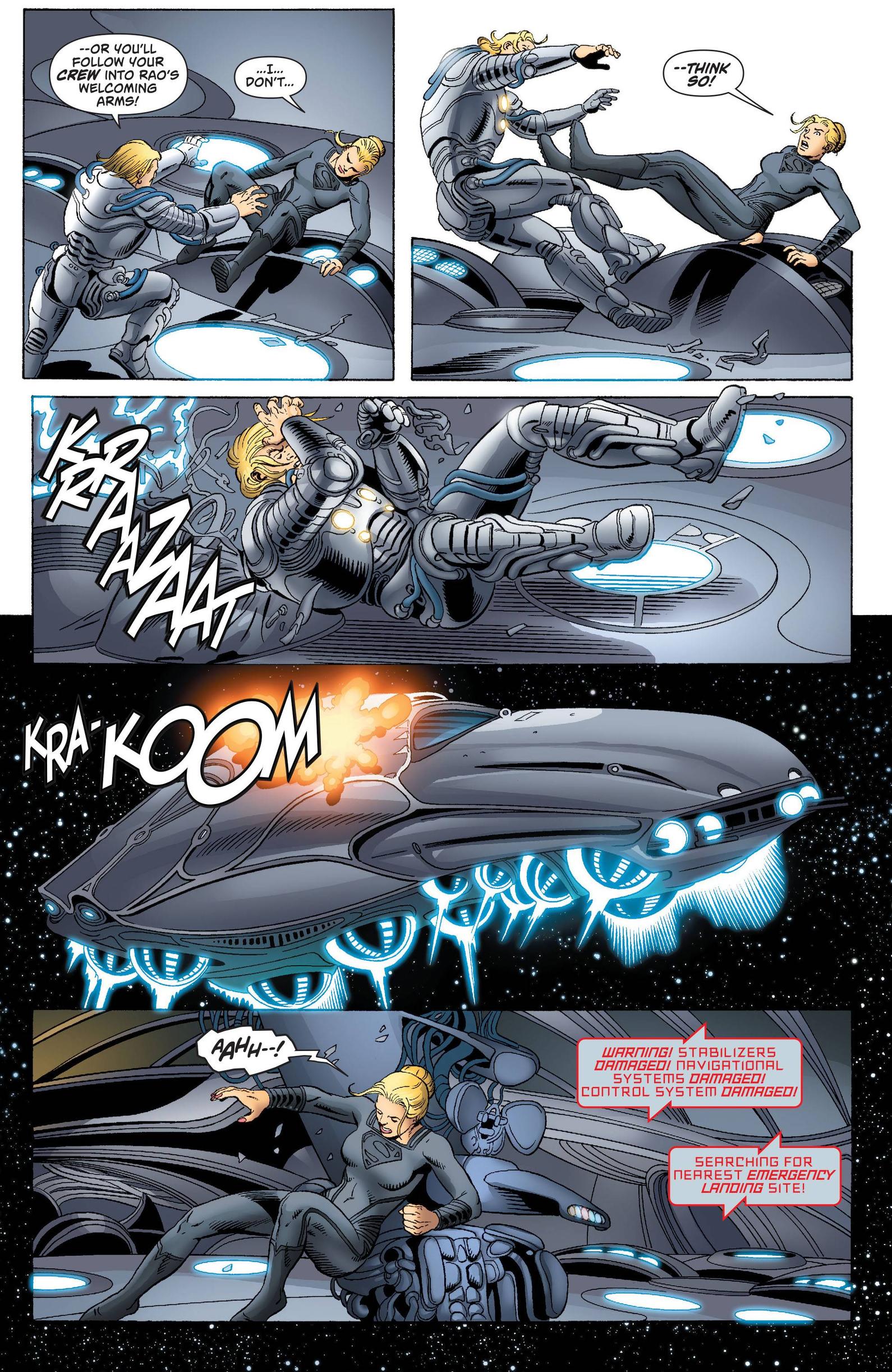 It's implied that they indeed crashed only (geologically) recently, certainly not enough to be Homo Sapiens' ancestors. 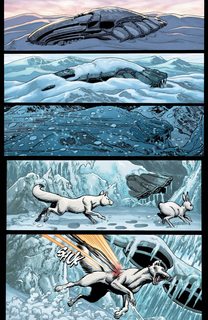 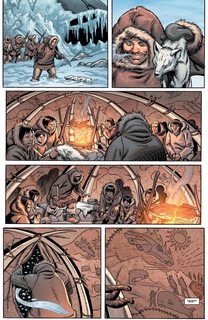 Not the answer you're looking for? Browse other questions tagged dc dc-extended-universe man-of-steel or ask your own question.

6
Why did Superman & Supergirl start to suffocate instantly when Luthor made our yellow Sun red?
19
In "Man of Steel", how did Superman get his super-suit?
4
Did Kryptonians own any other planet or had at least a major functional colony out there?
17
Why aren’t the Kryptonians powerless in their biosuits in Man of Steel?
14
Why did the Kryptonian colonies fail?
11
Wouldn't this sound kill or seriously maim everyone close to Superman?
1
In Man Of Steel, why did the scout ship have genesis chamber but no codex?
6
Why does the multiverse rely on Earth in Justice League: Crisis on Two Earths