How does Starfleet describe its laws of robotics?

How does Starfleet define its laws of robotics and at what time were they introduced?

Robotics is an area of technology which has, over time, become glaringly absent in Star Trek, and in particular in Starfleet and Federation society. Yes, there is some automation, and, yes, TOS does on occasion portray the ship's main computer as having a personality of sorts, but strong AI is incredibly rare in the Star Trek universe, and even weak AI and basic robotics are very rarely employed in Star Trek plots, creating a strong disparity between how things are progressing in the real world versus how the Trek universe works.

In all of Star Trek, the only UAV/UCAV-type robots are Xindi sensor drones and Son'a drones (the Federation does have target drones and cargo drones, but these are automated space vehicles only mentioned in passing), and true AI like the exocomps, androids, and sentient holograms (e.g. Prof. Moriarty and the Doctor) are treated as a rarity/anomaly. This is very different from the world of Asimov's Robot series, where sentient robots are abundant, and their daily interactions with humans are a key focus of the plot.

In general, Star Trek's treatment of AI is very vague and hand-wavey (partly to ignore the horrific implications of AI slave labor), so it's unlikely that the writers have established any meaningful laws of robotics:

So the only observable law of robotics within Starfleet is that: robots/AI resemble their creator or Andy Dick: 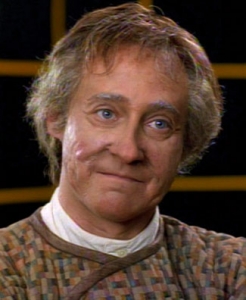 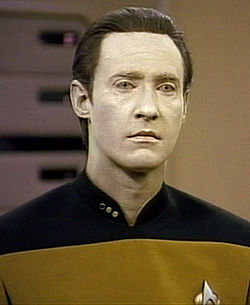 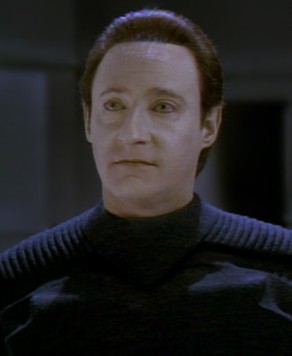 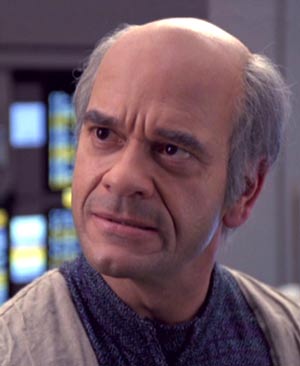 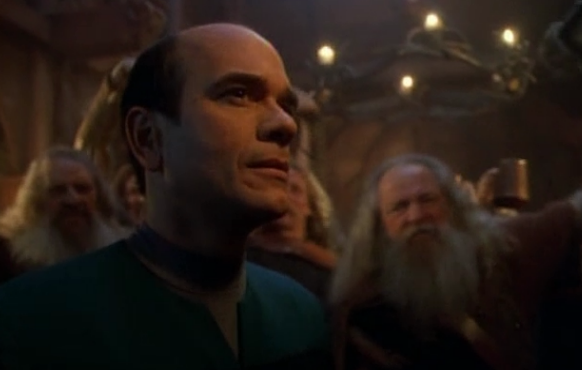 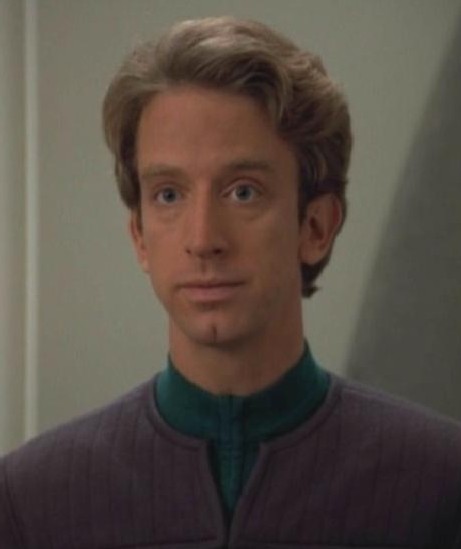 After all, there are several androids and robots on Star Trek, including Picard's crew member called "Data".

Yes, but none of those androids and robots were designed or manufactured by the Federation and/or Starfleet. In every case, robots are the product of an alien race or some genius rogue individual.

Data is unique, but neither he nor his "brother" Lore seem to have been programmed with any kind of laws regarding the treatment of humans. This was done intentionally, as their creator Noonien Soong wanted them to have the freedom to grow as individuals.

The closest work applicable to the Federation would be holographic AI systems, which is already covered pretty well in the accepted answer.

Not the answer you're looking for? Browse other questions tagged star-trek androids laws-of-robotics or ask your own question.

17
Star trek: Into darkness - why not just detonate the “cold fusion” device remotely?

36
Does Data adhere to the Three Laws of Robotics?
26
Is obesity ever addressed in Star Trek?
33
Was Commander Data's potential wasted on the Enterprise?
25
Are any regular bridge crew on TNG actually members of the next generation?
32
What are the Starfleet regulations on crew relationships or fraternizing?
53
Asimov's robot and the Trolley Problem