Simple question - What is the address they dial to connect with the Ancient ship Destiny in Stargate Universe from Icarus base.

I have found the address on Stargate Wiki - however they have an unconfirmed order, and not sure of the validity of this.

Any help deciphering the above would be great!

Images from the actual episode suggest the symbols below are actually the right ones, with the caveat that the full sequence isn't known;

You can see some of those glyphs on the DHD at Icarus base during the evacuation; 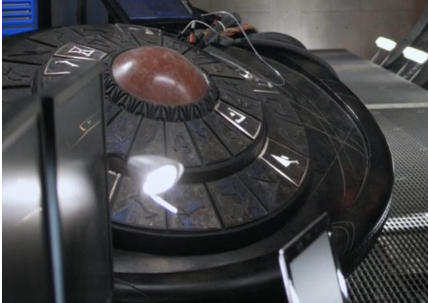 During the (failed) dialling attempt we see the following glyphs in order; 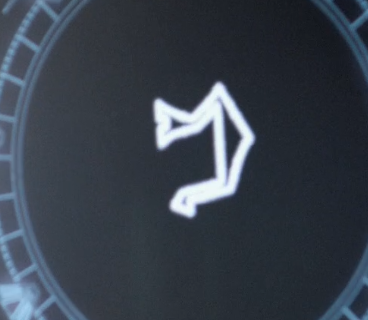 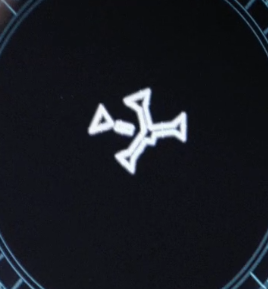 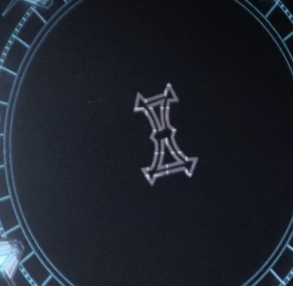 and of course the home symbol which, for some reason seems to be the same as Earth's. 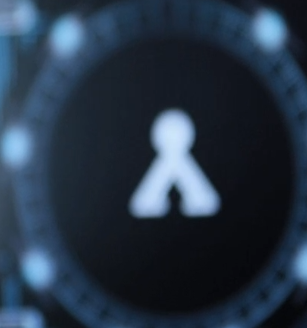 We can also see the base address symbols in wider detail here, although again the order is not shown; 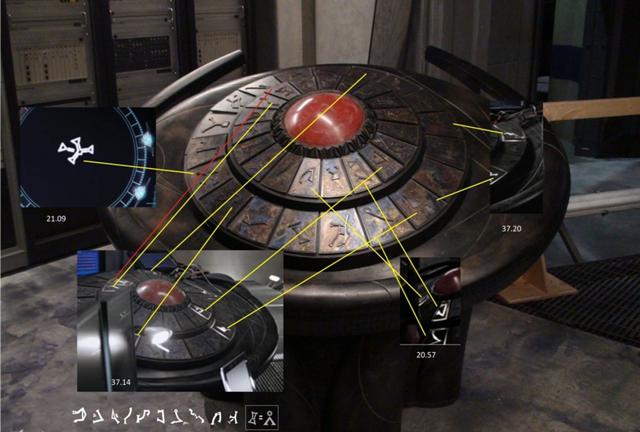 Since Icarus base was destroyed, knowing the order of dialling seems pretty moot anyway :-)

Unfortunately only the 1st, 7th and 9th chevrons are seen being encoded, so we don't actually know the order to dial for Destiny's address from Icarus Base.

14
How Could the SGC Dial the Destiny Without Knowing Where It Was?
7
Why can't they open a stargate from Earth to Destiny?
6
How was the alien ship that attached itself to Destiny not vaporized when Destiny went into FTL?
13
Why did the team members come flying through the gate when arriving on Destiny?
4
Beta Gate Point of Origin Glyph
1
In Stargate Universe, why not just dial the Destiny using 8 chevron method?
7
Is it impossible for Earth Stargate be modded to dial all Stargates?
10
Could the Destiny crew make a pseudo-gate bridge?
11
Why are Stargates in Stargate Universe "less advanced" yet have more advanced capabilities?