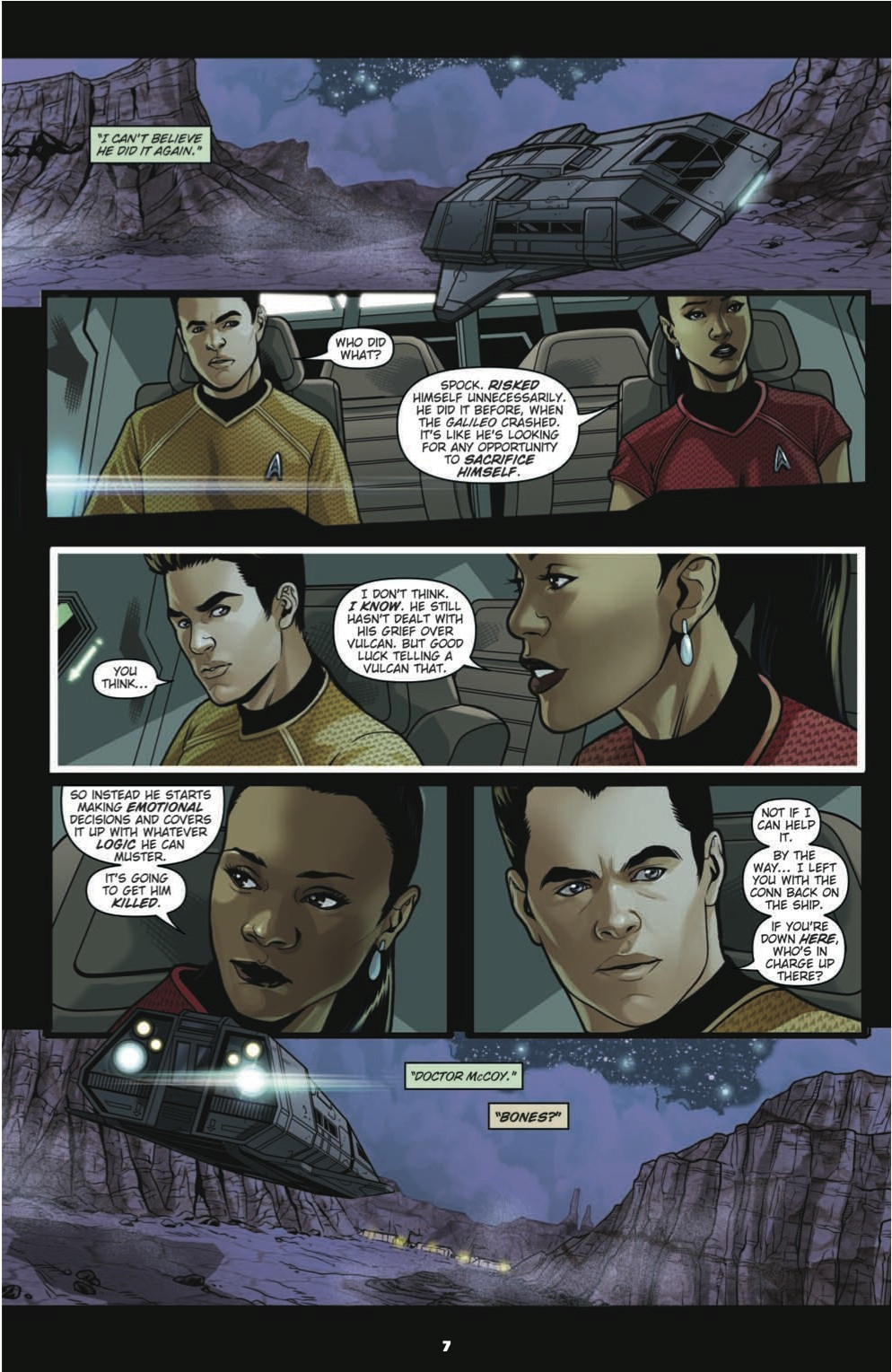 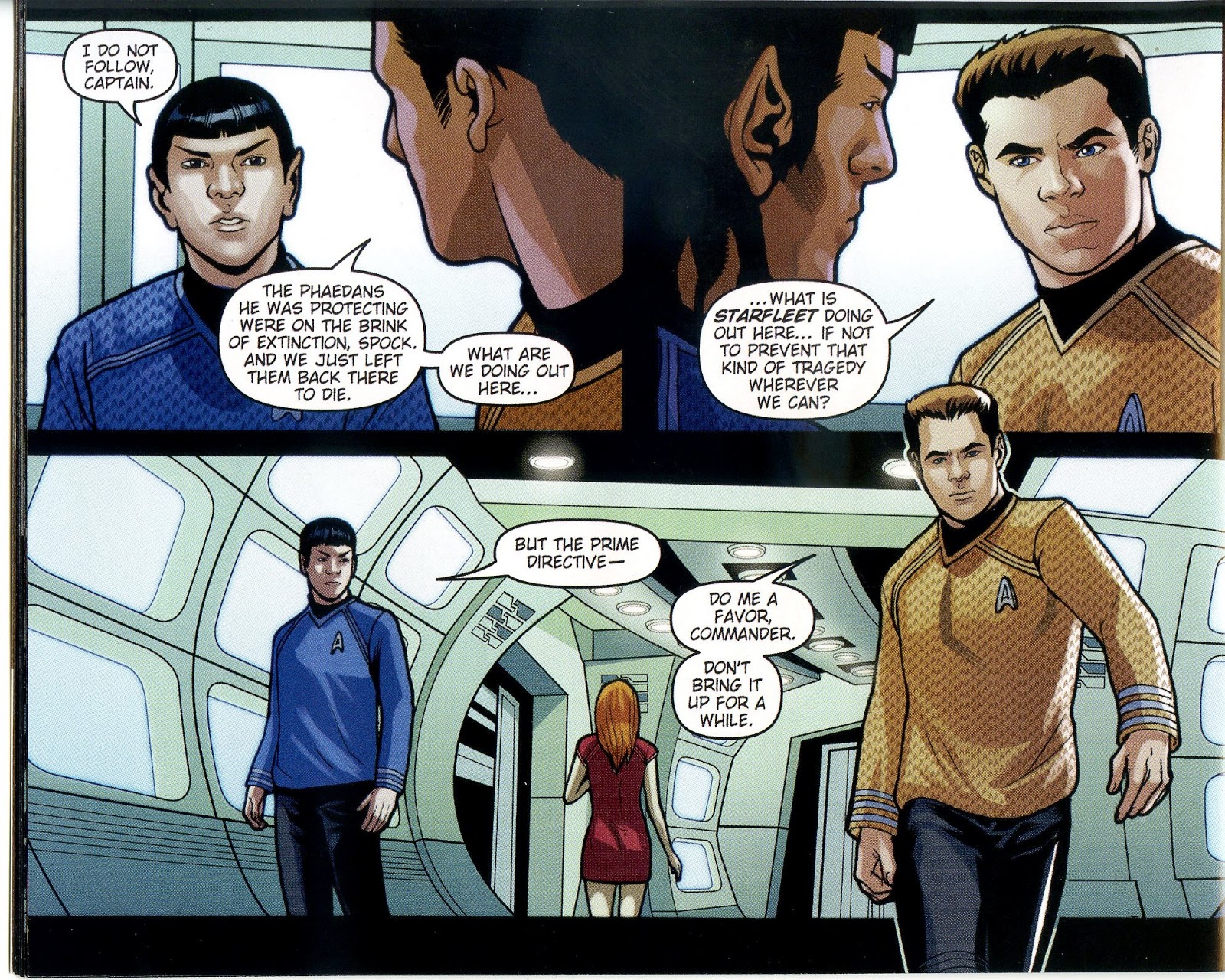 7
Robert April in the alternate timeline
28
Why did Spock Prime suggest Kirk take command of the USS Enterprise from young Spock?
4
Why didn't they apply force on the primitive civilization which used to make Starfleet officers gladiators?
11
What, exactly did Starfleet have "invested" in Mr. Spock?
14
When did the writers of Star Trek decide the Federation doesn't use money?
5
Is Star Trek Beyond set after TOS in the original time line?
36
What are the Starfleet regulations on crew relationships or fraternizing?
7
What is the fate of the USS Franklin in the Prime timeline?