When is it established that Wolverine's Adamantium cannot be affected by heat?

Thaddeus stated on this answer that Wolverine's Adamantium can't be affected by heat. To quote:

The reason hot Adamantium did not destroy his body was that it could not be applied "hot" because heat cannot affect Adamantium at all.

But where in the Marvel canon does it say that Logan's Adamantium cannot be affected by heat?

Likewise, where does it say that his Adamantium heals like his bone? As far as I know, Wolverine's beta Adamantium is weaker than true Adamantium.

Adamantium is indestructible; meaning it is completely resistant to any form of heat, light, radiation, force or electromagnetic manipulation. While beings such as Magneto have been able to push, pull or potentially manipulate the substance, it is considered by Marvel canon to be the most indestructible material on Marvel Earth-616.

A canon representation of the heat resistance of Wolverine's skeleton can be shown here from New X-Men #148 where his skeleton survives the heat of the sun!: 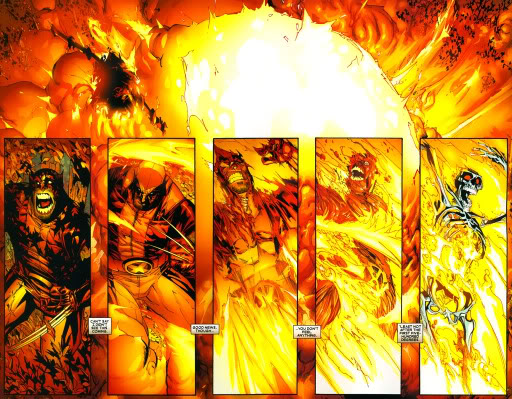 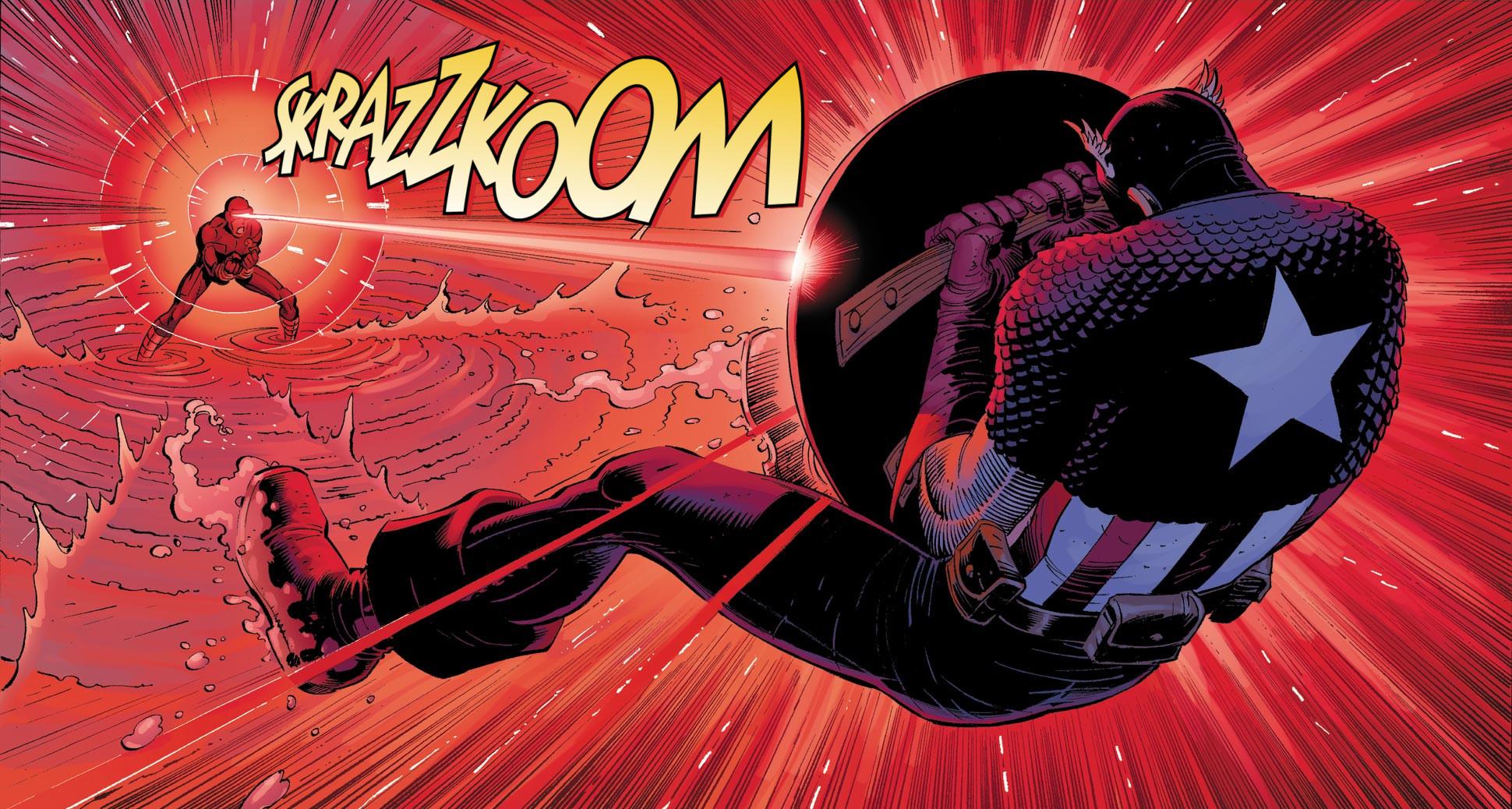 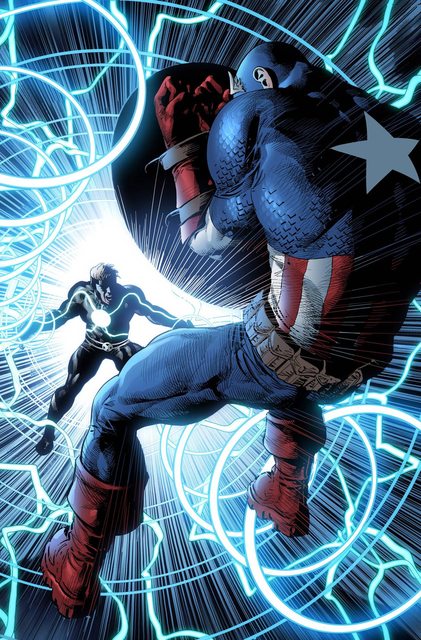 The Wikipedia entry on Adamantium adds:

In the Marvel Universe, adamantium is a group of man-made metal alloys of varying durability, but all are nearly indestructible. Adamantium was inadvertently invented by the American metallurgist Dr. Myron MacLain in an attempt to recreate his prior discovery, a unique alloy of steel and vibranium (which required an unknown catalyst for its manufacture) that was used to create Captain America's shield.

Before molding, the components of the alloy are kept in separate batches, typically in blocks of resin. Adamantium is prepared by melting the blocks together, mixing the components while the resin evaporates. The alloy must then be cast within eight minutes. Adamantium's extremely stable molecular structure prevents it from being further molded even if the temperature is high enough to keep it in its liquified form. In its solid form, it is colorless, shiny, and resembles high-grade steel or titanium.

It is almost impossible to destroy or fracture in this state and when crafted to a razor edge, it can penetrate most lesser materials with minimal application of strength.

Adamantium's structure (defying the laws of physics as we understand them) once its form is set, it simply resists any form of physical transformation without an expenditure of cosmic forces, matter reorganization, or powerful magic. This means beings such as Magneto, Odin/Thor, the Silver Surfer, or the Phoenix are beings capable of manipulating or destroying adamantium beta.

See: Why did hot Adamantium not destroy Wolverine's body while replacing his skeleton?

69
How does Captain America's shield work?
22
Why did hot Adamantium not destroy Wolverine's body while replacing his skeleton?