Has there ever been a video game based on Flash Gordon?

None are listed on Wikipedia. I'm not talking about pinball games with a Flash Gordon theme; I've seen those. I mean a game where you get to be Flash, or ally with him, or be on his team or something.

There is, indeed a video game based on the comic version of Flash Gordon which was published in 1986 on wikipedia.

There was also a video game based on the movie released in 1983. 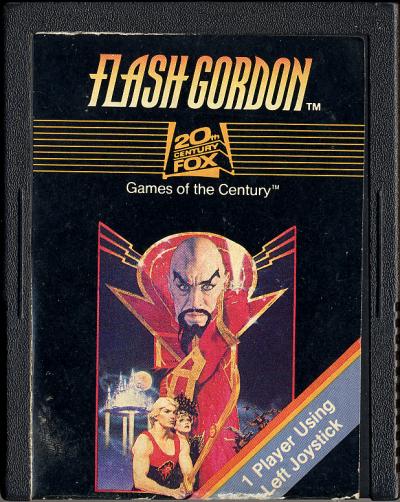 Loosely (and I do mean loosely) based on the 1980 Flash Gordon film starring Sam J. JOnes, Timothy Dalton and Max Von Sydow, with the movie soundtrack by Queen.

The gameplay which looks suspiciously like the better known game Defender consists of moving through a mini map maze and defeating 8 bit enemies who flash and mostly die. The player also has to rescue men from each area of the map. (Just like Defender...) 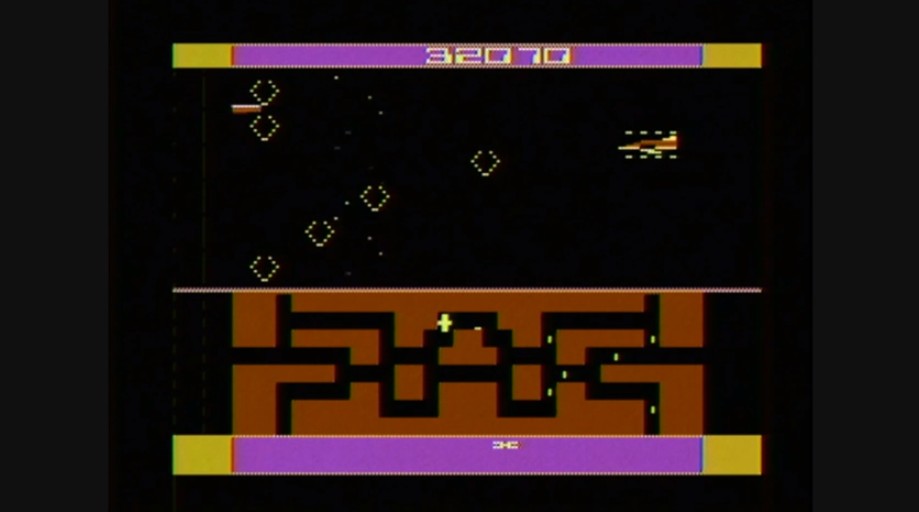 Not the answer you're looking for? Browse other questions tagged video-games flash-gordon or ask your own question.

7
Was Ming the Merciless the only Major Enemy of Flash Gordon?
3
Flash point-and-click game where you are a newly risen ghost
15
A book about a mediocre games developer that goes back in time?
7
Sci-fi strategy video game with a trailer involving an FTL drive test
5
Sci-fi movie about a video game with enemies on motorcycles
6
Cartoon: 4 kids transform into video game characters to save the world from a hacker and an evil program
26
Video Game where you control a woman (an acrobat?) in early 1900s Europe who can interact with shadows
5
Sidescrolling puzzle video game on Steam where you can be dismembered and bring yourself back to normal, required to solve puzzles