How did the escape pods travel back through The Breach in Pacific Rim? 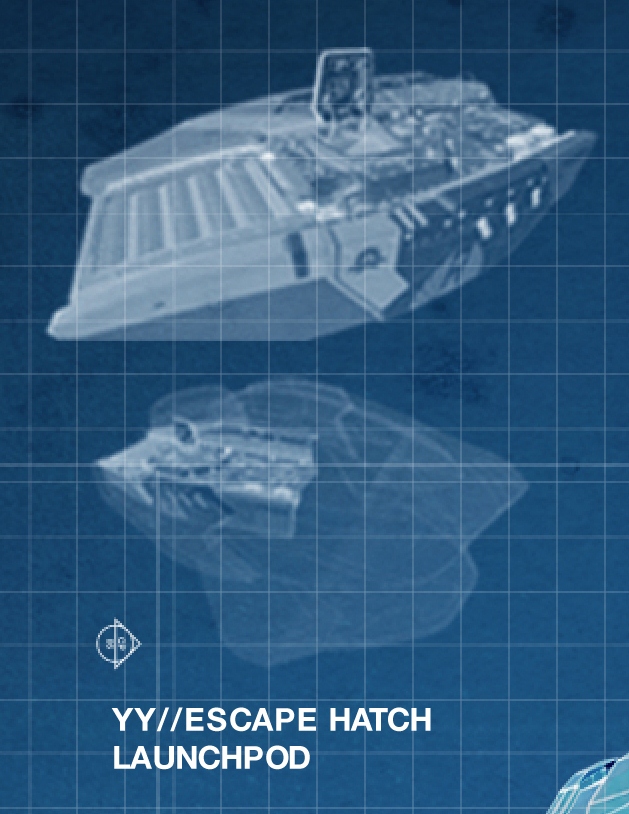 In the final moments of Pacific Rim, how were the Jaeger Pilots able to travel back through the Breach?

Earlier in the film, the scientific team coordinating the Jaeger program identify that the breach is protected by some kind of alien technology. It is said that the breach has a coded forcefield that will only grant access to a Kaiju, and this is given as explanation to why their previous ordinance had failed.

This knowledge is acted upon, and a Jaeger finally passes through the breach and into the unknown, catching a ride on a Kaiju. When the Jaeger initiates its self destruct sequence, the escape pods containing the pilots are ejected towards the surface, back through the breach.

How were the pods able to pass back through the forcefields if they were coded to only let Kaiju through, as stated earlier in the film?

It's possible and not even unlikely that the protection mechanism was designed to work only one way. The idea behind it was apparently to stop the invaded world from sending something back to the invaders world like WMDs or troops.

There is no need to implement the same protection on their side. I think you can compare it to a basic firewall setup. You usually allow all outgoing connections, assuming that they are harmless but you would block all incoming connections except those you want to allow.

Although I wonder why the Kaiju needed a way back in the first place, as they were nothing more then disposable weapons.

It’s like what Hermann said. He said it was like a supermarket, where they scan the code, then if it’s correct, they let you pass. If you go into the supermarket, they don’t need to check you. Same with the breach. They don’t need to check if it’s a kaiju or not, because it’s only supposed gto let kaiju in. That didn’t work out very well, though, or else the kaiju threat would still be going on.

Not the answer you're looking for? Browse other questions tagged pacific-rim kaiju jaeger or ask your own question.

14
The Precursor invasion plan (moderate spoilers for Pacific Rim)
15
In Pacific Rim what is keeping the ocean from rushing into the breach
14
How did the Precursors know to invade earth? (Pacific Rim)
8
Were the Kaiju metamorphic animals?
14
Isn't the bomb in 'Pacific Rim' a bit small?
3
Which 'Pacific Rim' Jaeger had the most overall kills?
8
How fast are the Pacific Rim Jaegers?
8
Where do they get the Jaeger strength measurement from in “Pacific Rim”?
9
What exactly was the plan in Pacific Rim?