Did Stark already have a design of an arc reactor in mind?

The underlying arc reactor technology existed before the events of the film, you can see the large-scale version within the Stark building of the first film and it plays a part in the final battle. Stane describes it as a 'sop to the hippies' or something along those lines, with an implication that it is too expensive to be of practical use.

Stark's genius (in this case) was in somehow miniaturising the technology, which seems to have made it more practical. Since his company had already made a building-sized arc reactor, and he is the driving intellectual force behind his company, it seems very likely that he was already aware of the underlying principles of the thing and that he made some kind of creative leap while in the cave with a box of scraps that allowed him to improve the process.

Not likely. He managed to recreate a technology without blueprints, schematics, or a clean room, made completely of spare parts and miniaturized a technology to one ten thousandths, of it actual size AND make it produce the energy output of a small nuclear reactor. Oh yes, did I mention he did it in under a week? See: Phlebotinum 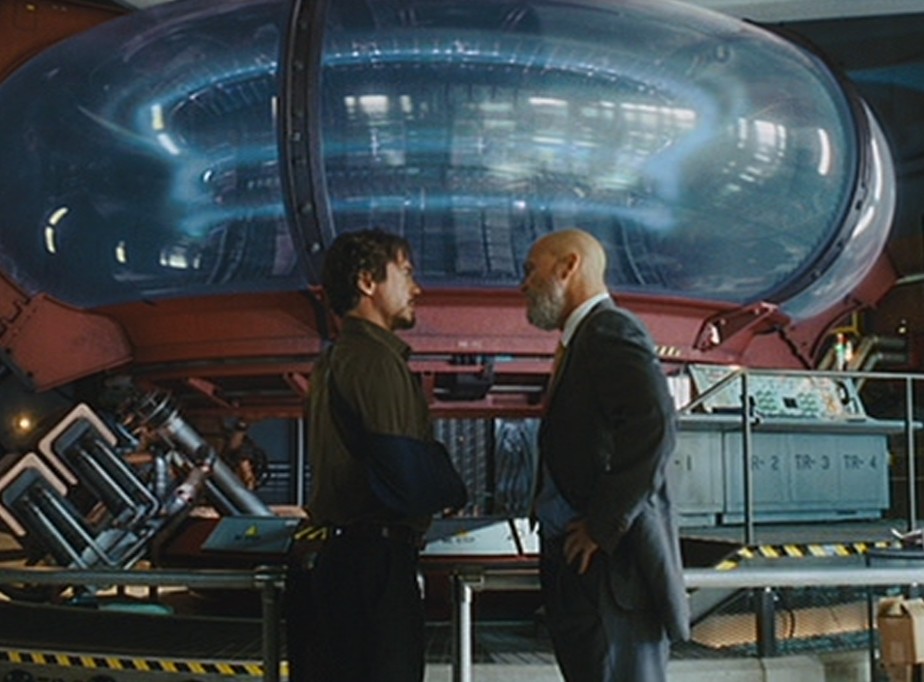 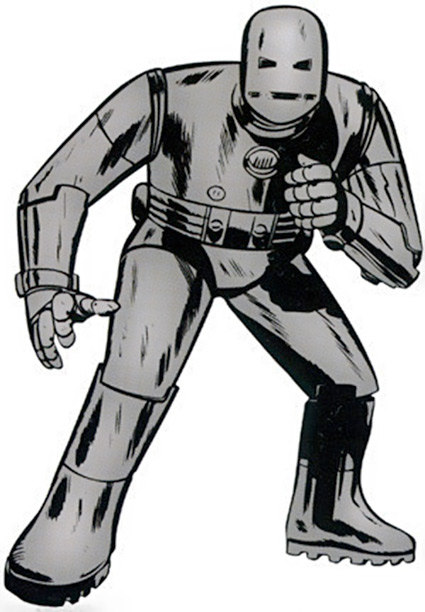 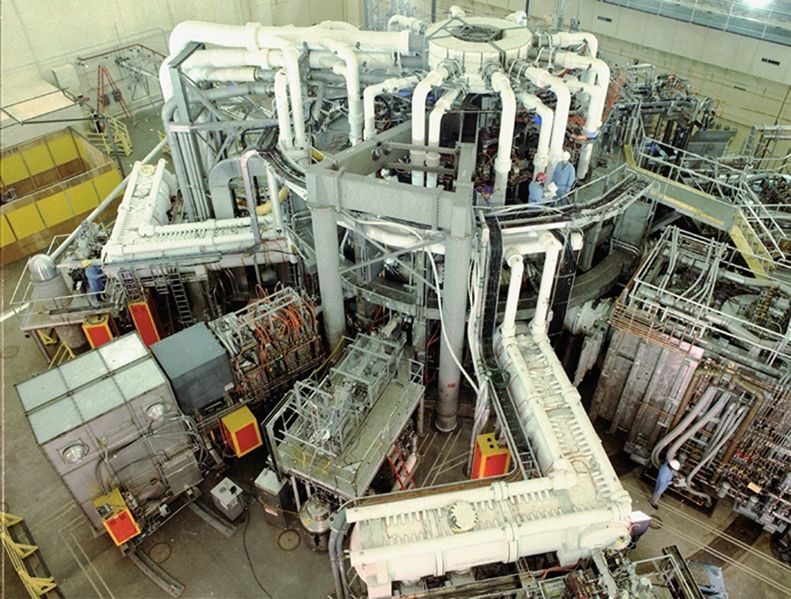 This is a real tokomak fusion reactor. It is an immense thing, far larger than even the arc reactor (show above)

@user18957: Tony's genius was to minituarise the arc reactor running at Stark Industries. The 2nd installment of series shows that the original (and successful) arc reactor was prepared by his dad, Howard stark, in collaboration with the Russian physicist Anton. hope this provides a satisfactory answer to your query. :)

Not the answer you're looking for? Browse other questions tagged marvel-cinematic-universe iron-man marvel iron-man-2008 or ask your own question.

43
Did the Iron Man suit come from HYDRA's technology?
58
Why did Tony Stark build arc reactors into his extra Iron Man suits?
59
How does Stark Enterprises maintain its cashflow?
26
Why didn't Tony Stark die immediately after having the Arc Reactor removed?
11
Why doesn't Tony Stark try to make a Vibranium Iron Man suit during Avengers: Age of Ultron?
4
In Iron Man 2 why was Vanko's suit able to match Tony's?
5
Which power source was Dr. Selvig talking about?