I was trying to find a comprehensive list of Warp Core Ejection events on the net and am coming up empty.

The best thing I found was:

a link at memory-alpha(.org) centered around Voyager mentioning no other such event during a TV series.

I am having trouble with this, emotionally speaking, as I feel part of my childhood memory may have been fabricated via ESP.

There are seven specific instances of Federation warp cores being successfully ejected, twice in the Film canon and five times in Star Trek : Voyager. 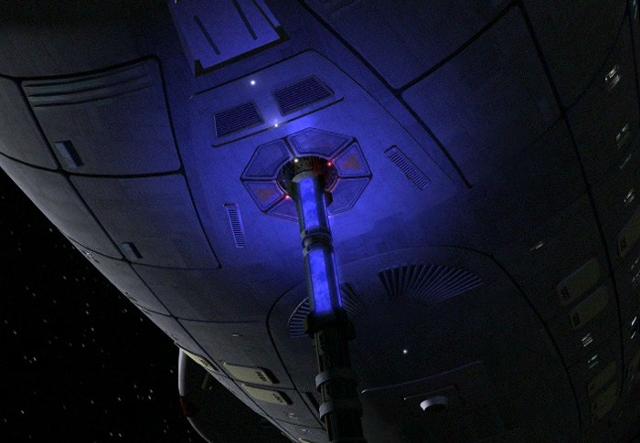 For the record, although the ejection system is described in detail in the "TNG Technical Manual", the Next-Generation crew failed on at least 14 8 separate occasions to eject the core (including parallel universes). 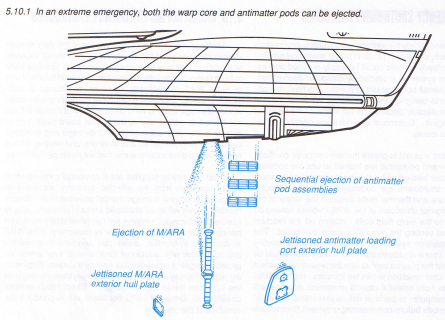 18
Do we ever see what an engine room looks like without its warp core?
4
Failed warp core ejections
2
Why doesn't the Saratoga eject its warp core at the Battle of Wolf 359?

11
What are the emergency protocols to contain a warp core breach?
18
Do we ever see what an engine room looks like without its warp core?
16
Do we ever see the TOS Engineering room with a Warp Core?
6
Why didn't the Enterprise modulate its shield frequency?
9
What effect would a warp core explosion have on a planet?
4
How long does it take to power up/shut down a warp core?
16
Can a holographic warp core breach destroy a real ship?
2
Why doesn't the Saratoga eject its warp core at the Battle of Wolf 359?
4
Failed warp core ejections
5
Is there an in-universe explanation for the purring sound of the Enterprise warp core?