Why did Lex Luthor tell Mercy to call his attorney?

At the end of Superman: Brainiac Attacks, a Kryptonite orb in Brainiac's body was found to have the Lex Corp label. Luthor then told Mercy to call his attorney in front of everyone. It was like he was all out of options...

Initially, in the telefilm, Brainiac attacked Lex Labs. Why couldn't Lex Luthor say that Brainiac might have stolen that piece from his Lab?

Lex is confronted with the orb in hospital. Several police have just arrived and he's the victim of a serious (albeit true) allegation that he was in league with Brainiac. 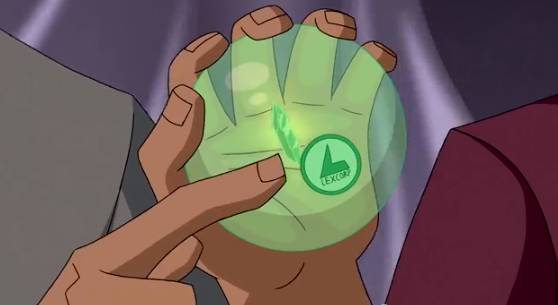 Regardless of whether he can simply talk his way out of the accusation later, the simple fact is that the allegation has been made. Someone as smart as Luthor knows that you should never talk the police without a lawyer present.

Also, the remark about calling his lawyers ("all of them") is made as a 'stage whisper' to his bodyguard rather than something that everyone is expected to hear. 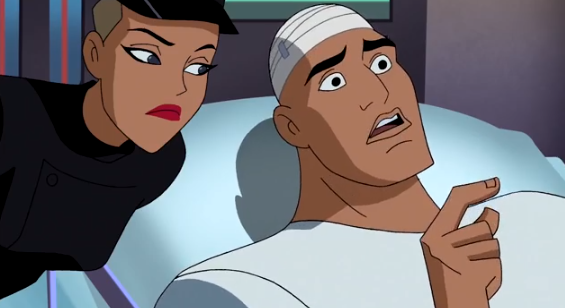 Not the answer you're looking for? Browse other questions tagged dc superman lex-luthor superman-brainiac-attacks or ask your own question.

13
When Lex Luthor ran for president, who did the man on the street think it was?
13
Have Lex Luthor and the Riddler ever tested their intellects against each other?
3
Identify Superman novel: journey into space with Lex Luthor
16
When has Lex Luthor been a Cardinal or Pope?
21
How does Lex Luthor know Superman's identity?
5
When did Lex Luthor save the world from Superman?
5
Why didn't Batman brand Lex Luthor with the Bat symbol?
8
Has Superman ever willingly revealed his identity to Lex Luthor?