How does Mjolnir determine 'worth'?

Consistently across the Marvel version of Thor's various incarnations only the 'worthy' may lift Mjolnir, his enchanted hammer.

The inscription reads, "Whosoever holds this hammer, be he worthy, shall posses the power of Thor."

In the movie, of course, a large part of the story is centered upon Thor

In the comics and crossovers, many people have been able to wield Mjolnir, including Storm, Captain America, Beta-Ray Bill, Conan, a random paramedic (who hands it to an astonished Thor, laying on a stretcher), and Wonder Woman.

However, Superman wields it briefly in one crossover, but then can't lift it. Thor says Odin had briefly lifted the enchantment to allow Big Blue to use it.

So what determines one's 'worth' to the hammer? I know Superman is a Dick and all, but that Alternative Character Interpretation is hardly canon.

From what I've read up about it, the worth is determined by Odin. The person has to be worthy in Odin's eyes, or be able to break the enchantment that Odin placed on the hammer. What Odin considers worthy I guess is just up to his personal opinion and can probably change with his emotions or what have you.

Strictly from the Marvel Universe perspective
Since the time (Jul 1 '11 at 15:23) the OP asked the question there has been some new developments, that leads us to an astonishing conclusion. It is not Mjolnir that determines the worth of the wielder. But it is the wielder who determines their own worth to wield the mighty weapon.

Later, Nick Fury whispers an unrevealed secret to Thor that causes him to lose the ability to pick up his hammer.1 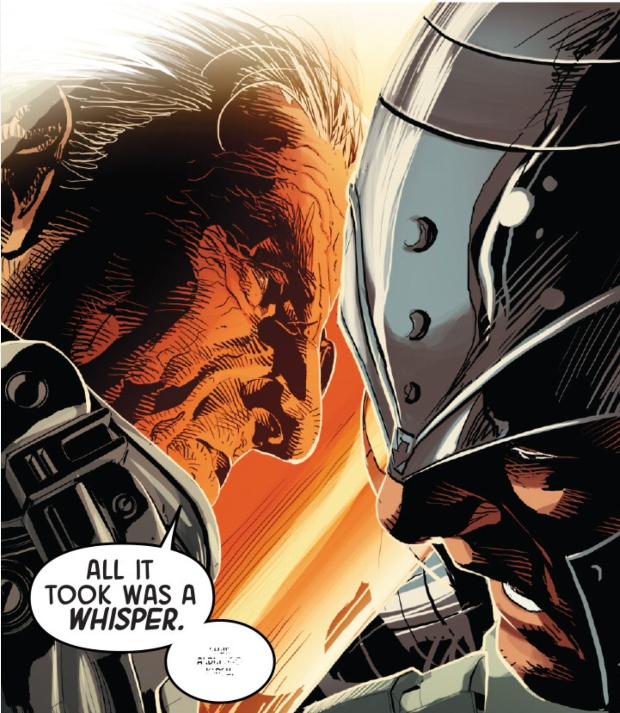 After which the God of Thunder is rendered incapable of lifting his primary weapon. 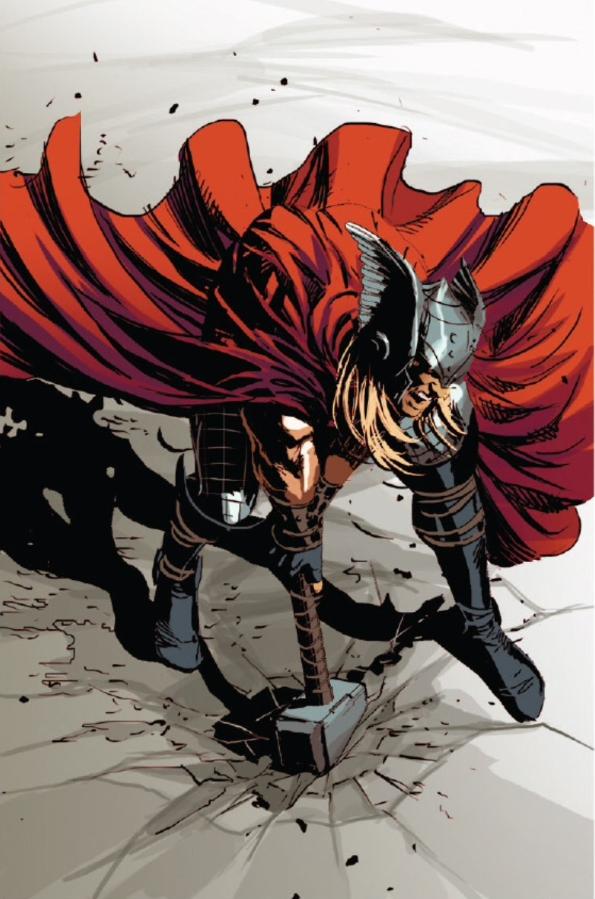 What that whisper was is still a mystery as of this writing, its revelation may shed even further light on this fascinating and age old question.

I always felt that some sort of honorable soul of the warrior deal was at work with that one, a willingness to kill and die for the right reasons, something Superman isn't (primarily not a warrior, he has killed but not without deep consequence to his conscience ergo the 'Odin clause' if you like, was needed in the emergency that was the JLA/Avengers crossover.

Use Captain America as your benchmark and you have a short list of who's worthy.

I think Mjolnir decides who is worthy based on their overall personality and self sacrificing instinct. For example, when Thor was willing to give up his life he became worthy again.

I also feel if this is the case then the following would be worthy as of Avengers: Endgame:

I believe what makes an individual worthy is the same characteristics that make a greaat person, selflessness, courage, honor, and the willingness the sacrifice ones self for the greater good. Pure of heart and intention. Ask yourself, why did Odin take it from Thor? and what what the expectation for Thor to get it back.

I think it is an issue of integrity, something that much of our culture has forgotten unfortunately to do the right thing even when no one is looking. Which also connect to being honorable just and selfless. Traits like selfishness, greed, andvarrogance are traits that would not allow one to hold the hammer. While traits of humility, kindness, generosity and most importantly self denial and self-sacrifice, are traits that would allow one to lift the hammer. If you look at the characteristics that allowed anyone who held the hammer to hold it you will notice these traits. The paramedic is a good example look at how they are in a job that at anytime could but themselves in harmed was they respond to fires, shootings and bombings when there is no guarantee that the situation is safe yet and they are unarmed you cannot protect himself of danger still lurks in the shadows. Then consider Captain America who was always self sacrificing even to the extent of throwing himself on what he thought was a live grenade. The people who have held the hammer pit themselves in harms was with out even stopping to thing about what their giving up...in the movie when Thor could hold it again he had been humbled, kind and finally walked out with out hesitation and offered up his life to save others...I guess even better yet is to say sacrificial love.

16
Does being worthy negate the weight of Mjolnir?
6
You can't wield Mjolnir unless you're worthy, but has anyone ever stopped Thor from wielding it?
11
Thor: Which was named first, the power or the demigod?
26
Can anyone lift Mjolnir when it is disguised?