Which categories of information were battle school teachers most interested in gaining about students via the Fantasy Game?

In Ender's Game, its broadly known that the Fantasy Game was used by the Battle School faculty to gain information about students as they undergo training, and that the faculty is looking for the student who will ultimately be capable of defeating the Buggers.

Towards that end, which specific kinds of psychological profiles and behaviors were most important to the faculty?

"Battle School" is set up as a combined military training and psychological assessment facility. Both Peter and Valentine were initially considered but ultimately rejected due to their unique personality traits; Peter for his borderline psychopathy and Valentine for her excessive empathy, neither of which are especially desirable in a future military leader. 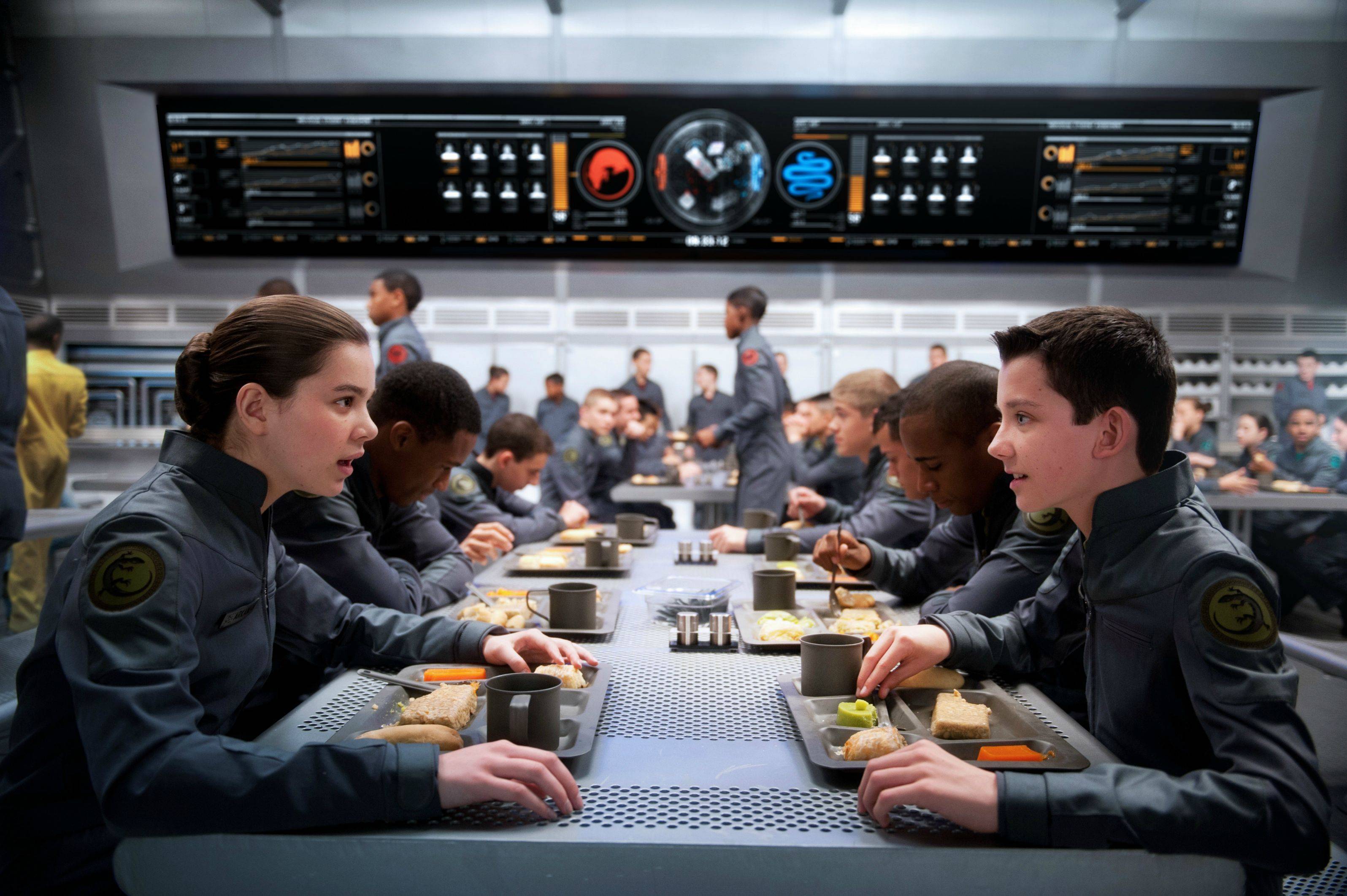 The facility ultimately serves three purposes, each with an element of psychological profiling;

Honing the skills needed by the commander of the fleet, namely Ender Wiggins.

Ender (and his future commanders) are taught maths, science, self-defence and, through the "Battle Game" the rudiments of three dimensional space combat. Ender and his cohorts must feel confident in their abilities.

Providing the right psychological setting to allow Ender to mature as an individual.

The system computer (through the "Giant's Game") regularly pushes him to consider his personal makeup. On at least one occasion it forces him to use violence to overcome an apparently insurmountable obstacle and on another it makes him contemplate the difference between himself and Peter. The directors of the facility are looking for different things in different students. Some are being groomed as potential lieutenants, others are kept on as cannon fodder, still others (such as Bonzo) are there to provide Ender with a foil for his personal development.

Ender must learn to trust his junior officers. Colonel Graff and Major Anderson regularly debate the decision to pervert the Battle School (by scheduling unfair scenarios) purely to allow Ender to become a human weapon but their personal feelings are trumped by the fact that the Human Fleet is approaching the first of the Bugger worlds.

The Fantasy Game was just a kobayashi maru test in the form of a video game rather than a formal command setting. The staff wanted to examine how the students reacted to a situation where no success was possible. It had a limited amount of AI, and somehow adapted when Ender broke the rules of the game and forced his own successful circumstance.

The game, btw, was likely made semi-sentient by a telepathic outreach of the Bugger Queens, as it eventually evolved into the AI Jane.

Not the answer you're looking for? Browse other questions tagged enders-game character-motivation or ask your own question.

7
How were the Buggers able replicate the Battle School game world on Eros?
74
Why does Battle School train kids in physical combat when it's irrelevant to the ultimate goal?