Did Denethor take out the orcs and their war machines when he fell?

When Denethor leapt, flaming, from the top of that castle, did he kill any orcs or set any of their war machines ablaze when he landed? I really hope he did, it would have been a good redemption for him.

Unfortunately, it doesn't seem terribly likely - the rock outcrop he jumps from doesn't extend past the city's outer wall, and even at a full run, he wouldn't have travelled too far from the base of the outcrop.

More than likely, he would have landed amongst the soldiers fighting to defend the first gate - and would have likely further decreased their morale at a crucial moment (though, they probably would not have realised it was Denethor, having a flaming body splatter in your midst wouldn't be cheerful). 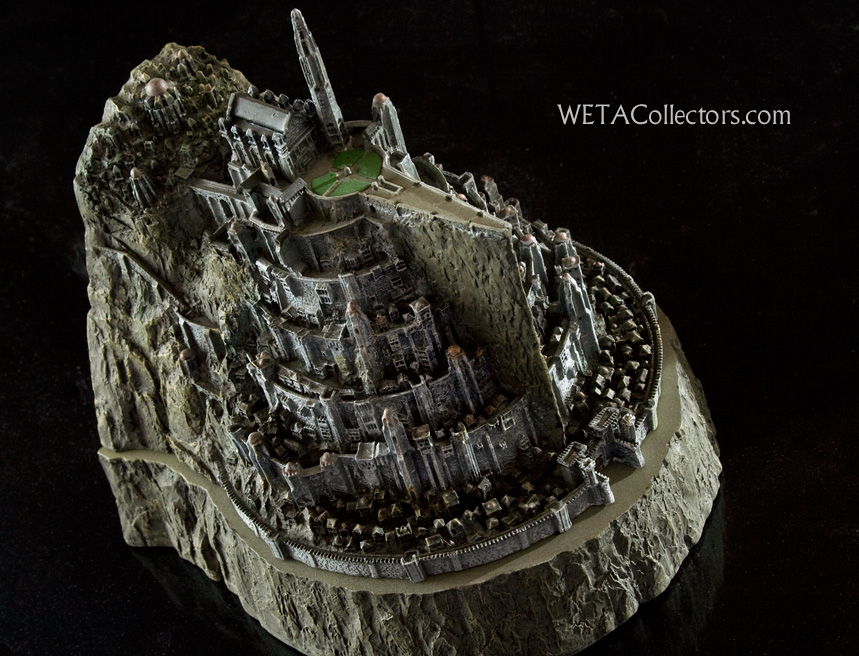 Well it didn't really happen, so no. Just PJ and his revising for effect on the audience....

15
How True to Canon Was Denethor's Movie Characterization?
82
Are orcs and goblins really the same thing?
8
Did the Valar fight in the War of Wrath?
19
Do orcs get paid?
15
What exactly was the understanding between Gollum and Shelob?
35
When Frodo was guided by Gollum to the Black Gate, how did he intend to enter Mordor?
11
Why would orcs and humans fight on the same side in Lord of the Rings?
8
Did Denethor ever travel outside the realm of Gondor?
16
Did Saruman break the Istari's charge to 'inspire not fight'?
52
When did Bilbo and Frodo learn that Gandalf was a Maia?