During The Battle of Hoth, a damaged snowspeeder rammed an AT-AT. 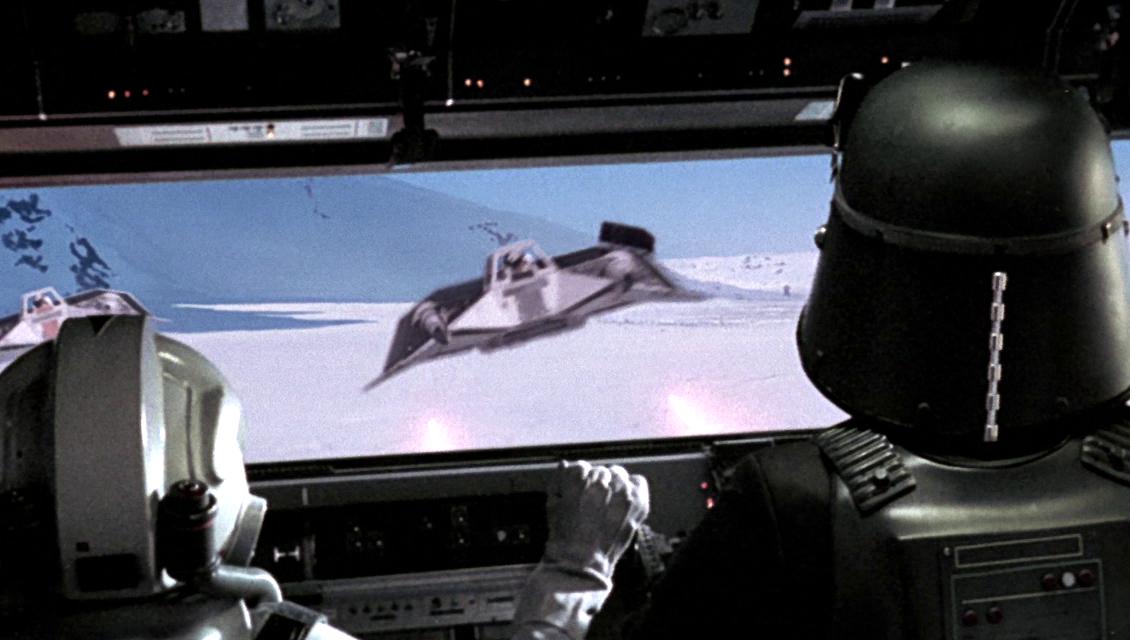 During the space battle above the moon of Endor, two star destroyers were rammed by damaged rebel fighters. One was a Y-Wing pilot shot down by TIE Fighters which crashes into a Star Destroyer. 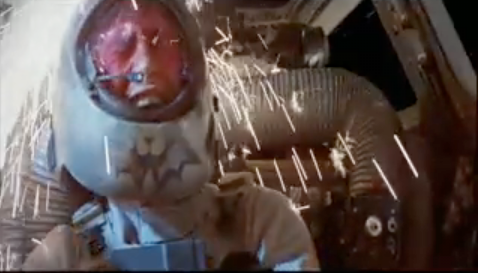 And Green Leader is shot during his attack run on the Super Star Destroyer Executer where he managed to crash his A-Wing into the ship's bridge which had just lost their deflector shields. 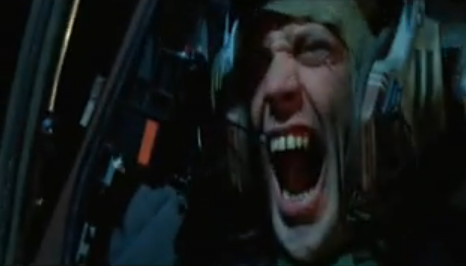 What I'd like to know is, why is it so common for the rebel pilots to crash their damaged or dying ships into the enemy?

Think about what joining the Rebellion means: you are not just a criminal, you are a traitor in the eyes of the Empire. You cannot ever expect anything but death if you're caught, you are knowingly committing yourself to a life of hiding and running, fighting every minute of every day.

If you're a fighter pilot? You are worse. You didn't just join the Rebellion, you put yourself outside of the relative safety of the larger ships. Most starfighters can't survive more than a hit or two from any thing that is larger than man-portable (and some weapons that ARE).

Fighter jocks are brave to the point of ludicrousness, and see themselves as the first line of defense against the enemy (largely because this is the role they play). The whole reason to use fighters is because they are cheap and easy to replace. Fighter jocks know this, they do their job knowing they're expendable. If a dozen pilots and ships lives can be spent to save a larger ship, it will be done in a heartbeat. The pilots know and accept this.

That sort of personality, facing certain death? They're going to try to take their enemies with them. A damaged snowspeeder? You can't maneuver well enough to use the standard attack patterns, and you'd be blasted out of the sky if you broke off. You're already dead, might as well take out a walker and buy your allies a little more time.

An A-wing? Fragile as hell. Green leader's ship was already lost, and ejecting into space right above the Executor? His momentum would have carried him into the ship or its shields anyway. Worse, if it hadn't he'd have been the Empire's 'guest' (as his only way of surviving would have been via a quick application of a rescue tractor beam, and only the Imperials were close enough).

Even the back pair of fighters in the Trench Run on the first Death Star were just there to be an extra pair of shields between the Imperials and the torpedo-armed fighters. Most fighter pilots in the Rebellion went into combat expecting to never come back.

They're fighting a guerrilla war against a larger, more powerful force. To do any damage, they have to commit themselves fully to that cause. A suicide charge that might slow or stop an enemy and save your friends or further your cause? Lots and lots of times through history, we see that it can and does happen.

Lucas famously used WWII fighter combat as a model for his space combat[1]. As such, Kamikaze attacks would have been a very standard tactics, having been heavily used in WWII

In an unused bit of dialogue a rebel pilot said "I'm not telling you to commit suicide... but if you're going to die anyways go for the bridge." (unnamed a-wing instructor referring to crashing fighter into star destroyer)

28
Why didn't the Imperials provide air cover to their forces on Hoth?
18
Star Wars RotJ: why was the Executor chosen as a target?
29
Effectiveness of capital ships vs. fighters in Star Wars
5
Why were shields on the Rogue One X-Wings not turned on or working?
7
Which would win in a battle between a Mon Calamari star cruiser and an Imperial Star Destroyer?
25
Did any non-rebels regularly fly X-Wings?
12
How did the Super Star Destroyer Executor get destroyed exactly?
4
How capable are Y-wings and B-wings for taking down a First Order Dreadnought?