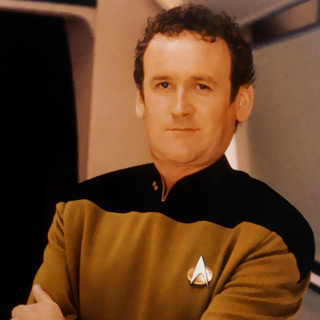 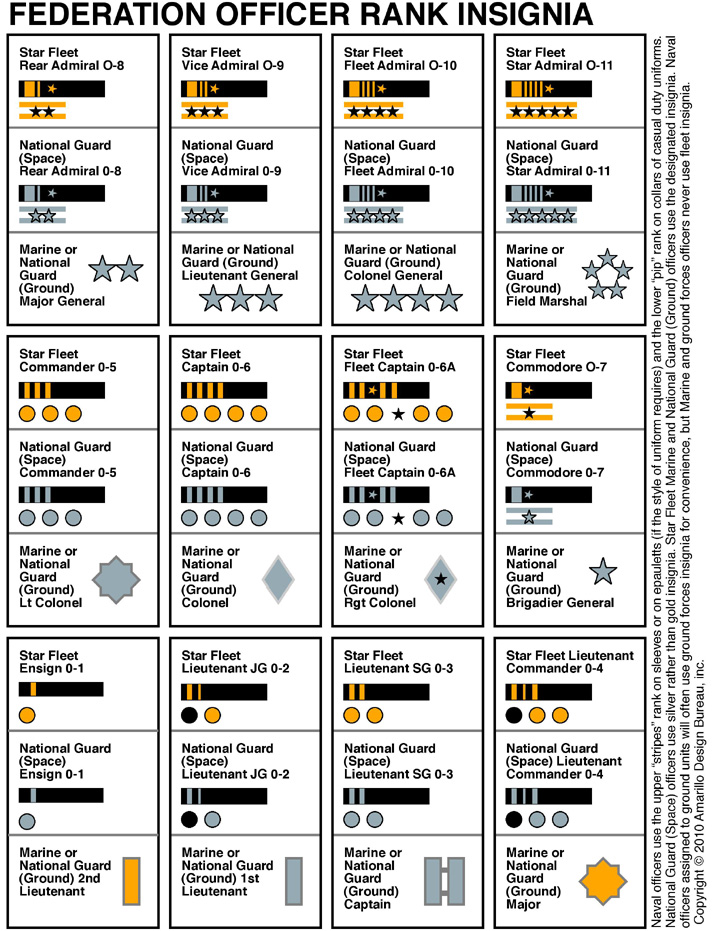 29
Why was Admiral "Dr." McCoy inspecting Enterprise-D?
15
What happened to Nog's field promotion on the Valiant?
67
Why did O'Brien start out as a transporter chief in TNG?
22
Why is Harry Kim senior staff?
10
How did Worf's adoptive father know O'Brien's rank?
11
Does Tuvok give preferential treatment to other Vulcans?
6
Crew rank distribution of the Enterprise D (or Galaxy-class)?
3
Is there any official correspondence between Starfleet and Bajoran Militia ranks?
4
Are there really script notes calling Chief O'Brien a Warrant Officer?