Why was Kate the only one subjugated by the Zygons?

In The Day of the Doctor, the Zygon go around stealing identities.

When a Zygon took Kate Steward's identity, she was subjugated: 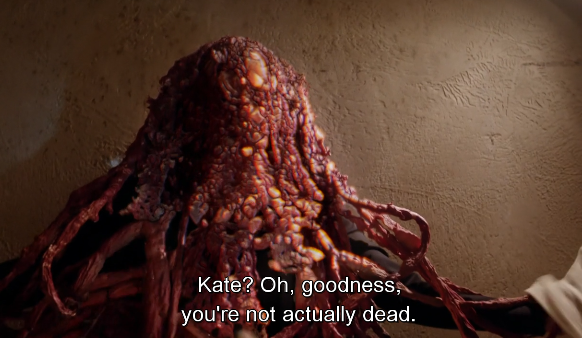 Osgood mentions that the Zygon need to keep their victim subjugated to refresh the copied image.

Well then, why weren't the other victims also subjugated? Like Elizabeth and Osgood. Maybe because they managed to escape - but in that case, why were their Zygon counterparts capable of maintaining their images, if their victims were not subjugated?

And how come that after freeing Kate, the Zygon that copied her was still perfectly fine? Maybe there is a time limit - is that mentioned?

They just need the source to be alive. They needn't be necessarily "subjugated". That's just to be safe so that both don't come up against each other by mistake.

7
Why was the Doctor angry in Journey's End?
6
What was the outcome of the meeting between humans and Zygons in "The Day of the Doctor"?
18
Why was the Doctor's memory wiped?
14
Why was the psychic paper blank for George?
9
Why was the train marked A113?
12
Why did the Doctor think the Curator was a future regeneration if he knew he was on his last one?
3
Why was the 11th Doctor flying the 10th’s TARDIS?
8
Why is this character the only immortal left?
56
If the Doctor's two hearts lead the robots to believe he's two people, why did he only get one smiley badge?