In what order should I read the X-men comics?

I know that Uncanny X-Men is the first one, but there are so many after them.

In what order should I start reading them?

Wow, this is a hard question because there are many good places to start but I would suggest going way back and start with Uncanny X-Men issue 98 though you can start with the “Magneto Triumphant!” or "Proteus Saga" story arcs:

Magneto Triumphant - While last page Magneto reveals had long been an X-Men staple before the end of X-Men #111, it was still quite a shock to see Magneto show up after the X-Men battled against their old foe Mesmero (or a reasonable facsimile thereof). Chris Claremont, John Byrne and Terry Austin did a great job capturing the sort of “Oh crap, we have no way of beating this guy” attitude that the X-Men dealt with in this battle, where Magneto punishes the X-Men for him being reverted to a baby years earlier (which the X-Men didn’t actually DO, but whatever). The X-Men, of course, are well known for their ability to beat long odds, and they manage it here, too, as they escape…but in their escape, it seems like most of the team die in Magneto’s underground volcanic base. This leads to the World Tour storyline starting the next issue, the first of a few times that Claremont had the rest of the world believing that the X-Men were dead. 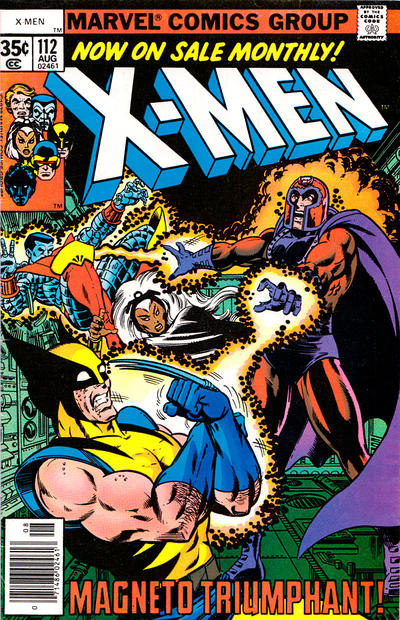 The Proteus Saga might be one of the most famous examples of Chris Claremont’s love for slow-boiling sub-plots until they simmer over into an explosive story. In X-Men #104, we learn that there is a mysterious “Mutant X” who has now escaped. In X-Men #119, we see Mutant X again, as he has taken over the body of a Muir Isle resident. Finally, in X-Men #125, the other shoe drops and Mutant X attacks the rest of Muir Isle in full force. Mutant X is both extremely powerful (he can jump into different bodies and he can alter realities) and also incredibly insane. The X-Men are called to Muir Isle in #126 and they take on the mutant, who soon takes on the name Proteus. 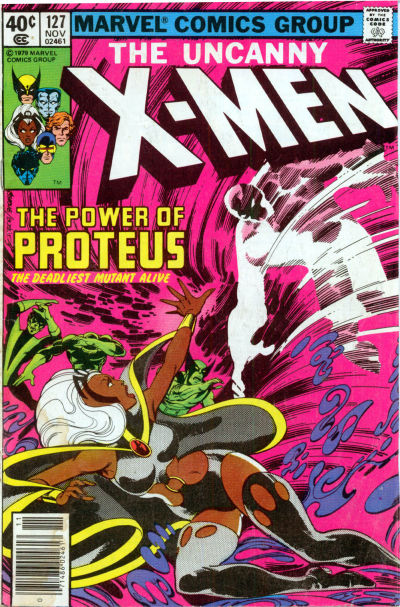 If you start with one of those stories or with Issue 98 (and catch the Rise of the Phoenix story) just go from there.

By reading sequentially from that point on you will find some of the best stories. While there are some excellent parts in RISE none are as essential as one might think. Either way if you jump-on around here you'll get to catch a litany of the best X-Men tales ever made (here are some highlights):

There are lots of cross-overs in there (especially later on), so here are some EXCELLENT side stories that take place within the above continuity that you might like to read as well:

As the popularity of the X-Men increased other titles began to emerge and in order to generate interest established characters would often move into those new series. Like Kitty Pryde's move to the New Mutants then to Excalibur. As many of the arcs were somewhat intertwined you might find yourself interested in reading New Mutants, X-Factor and eventually Excalibur. All of which have some great tales, like the New Mutants' "Demon Bear Saga" or Excalibur's "Cross-Time Caper".

Lastly... back in the 1980's, when Chris Claremont wrote like everything X, Marvel Comics re-printed the earlier issues in the Uncanny X-Men run in a new series called Classic X-Men. Each issue of Classic had a back-up story taking places during the events of the original and written by Claremont.

Most are amazing and can be found collected in a two volume paperback edition: X-Men: Vignettes