Has Tom Hardy's portrayal of Bane influenced any other Batman media?

Tom Hardy's portrayal of Bane, or I guess you could say Christopher Nolan's directorial take on Bane from The Dark Knight Rises seemed to prove very popular although different than any other appearances of Bane I can recall.

I had noticed Bane's physical appearance in Arkham Origins was somewhat similar and was more of a militaristic leader than I've seen in other media. Other than that one game, I don't follow the current comics and I'm curious if any recent comics, games or other media since the film was released have taken any cues from his portrayal?

Yes, Bane's appearance has been altered even in the comics, fusing the old and new costumes together. This shouldn't be a surprise as comics will often infuse new ideas into their medium from other sources if they become popular in the new medium, such as Bane's look in Arkham Asylum.

They took the two looks and merged them together and kept the old mask. New media video games have also taken on what I call the Fusion Bane look. 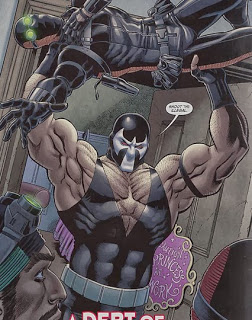 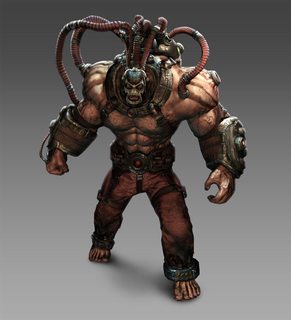 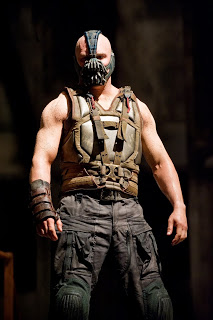 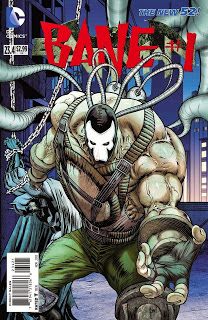 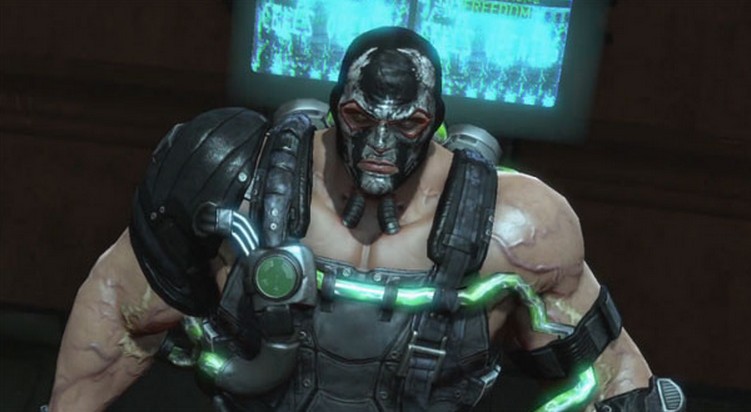 This last Bane resembles elements of Tom Hardy's interpretation of Bane, such as wearing a flak vest with numerous devices under his coat, being bald, leading an army of mercenaries from a hideout in the sewers, and knowing Batman's identity as Bruce Wayne.

The clearest example I can see is in the Injustice: God's Among Us video game. The "Regime Bane" version of the character wears a mask that actually has some molded/shaped parts, as opposed to one that is simply a pull-over-your-head luchador mask: 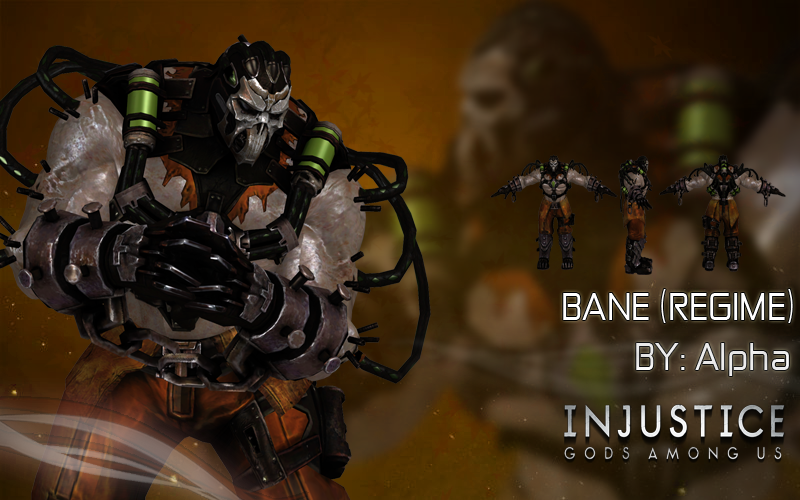 5
Has Superboy-Prime ever been featured in any media besides comics?
8
In the Christopher Nolan Batman Trilogy, how did they select the villains?
7
How many times has someone other than Bruce Wayne had to assume the mantle of Batman?
16
Do the events of The Dark Knight Rises prove Joker was right?
11
Any comics or other media where Kara got to raise Kal-El as she was supposed to do?
9
Are there any other examples of a Batman - Batgirl relationship besides the one given in "The Killing Joke Movie"
22
Has the Batman as an inmate of Arkham fan theory ever been produced in any media?