Was the uprisal that resulted in Goa'uld leaving Earth related to Asgard?

We know from SG1 series (and the movie) that Goa'uld left Earth because of a rebellion.

Was the rebellion formented by Asgard? Tok'ra? Some other aliens? Or a purely internal Earth event?

The episode Moebius shows what started it all.

So no, no aliens (besides the Goa'uld) are involved.

In the two-part episode "Moebius" it is revealed that the original rebellion against Ra (in 3000BC) was actually led by SG1 after their original plan to travel back in time and steal his ZPM failed due to the accidental discovery of their time-travel-equipped Puddle Jumper. 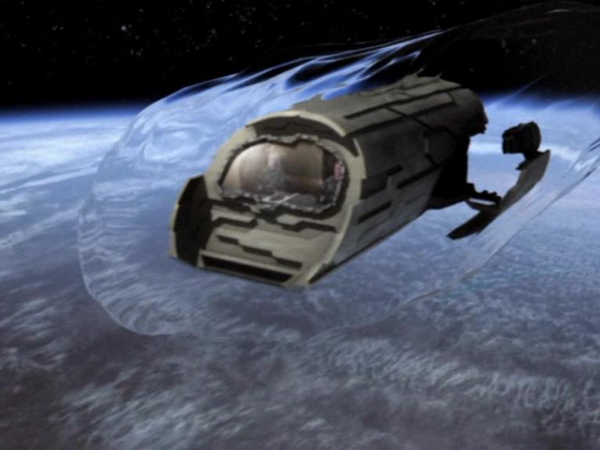 Although SG1 do seem to be the main agents behind the rebellion (providing the Free Egyptians with both weapons and training over the course of several years) there are several mentions of other races providing inspiration for or weakening the Goa'uld on Earth including the Ohnes.

Jacob Carter/Selnak also explictly states that without the Tok'ra's continual attempts to weaken Ra, the original rebellion would absolutely have failed.