What is the proper viewing order of the DC Animated Universe?

The DC Animated Universe consists of many shows. Is there a "proper" viewing order? More than one possible recommended order? Chronological order? Or are there enough overlaps to make it worth worrying about?

The DC Animated Universe continuity primarily consists of these animations. I have placed them in order with dates so you can watch them chronologically: 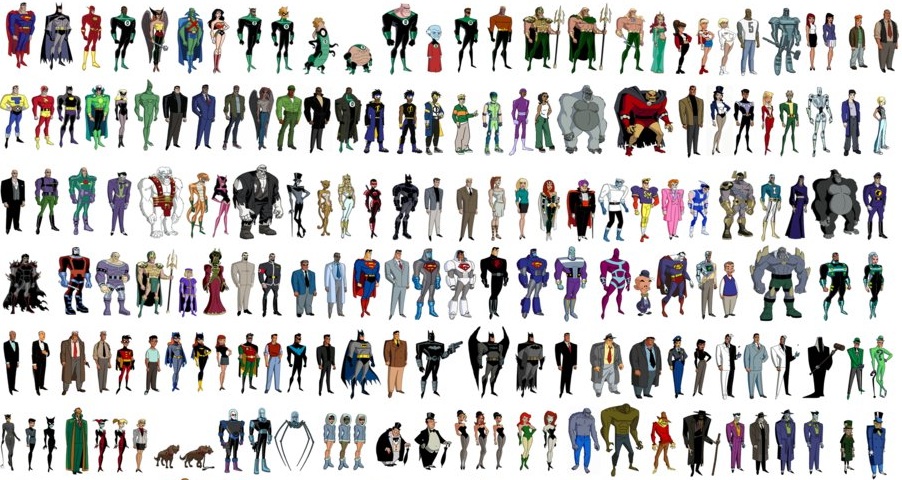 Some interesting crossovers/team-up to look for: 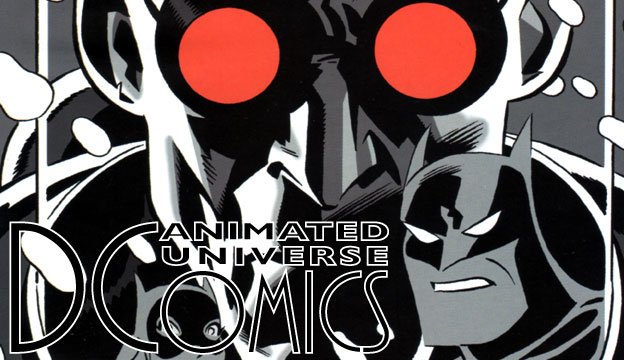 In fact there are a lot of DCAU Comics in-universe that are really are great, from regular Batman comics to the further adventures of Batman Beyond with stories featuring HUSH, the Justice League, Batgirl Beyond and more...

I think watching Batman & Mr. Freeze: SubZero (1998) before Batman the new adventures is better since episode 3 is with Mr. Freeze after the events in the movie.

Not the answer you're looking for? Browse other questions tagged dc suggested-order dc-animated-universe or ask your own question.

6
In what order should Justice League movies be watched?
-2
How to watch every DC property in perfect order?